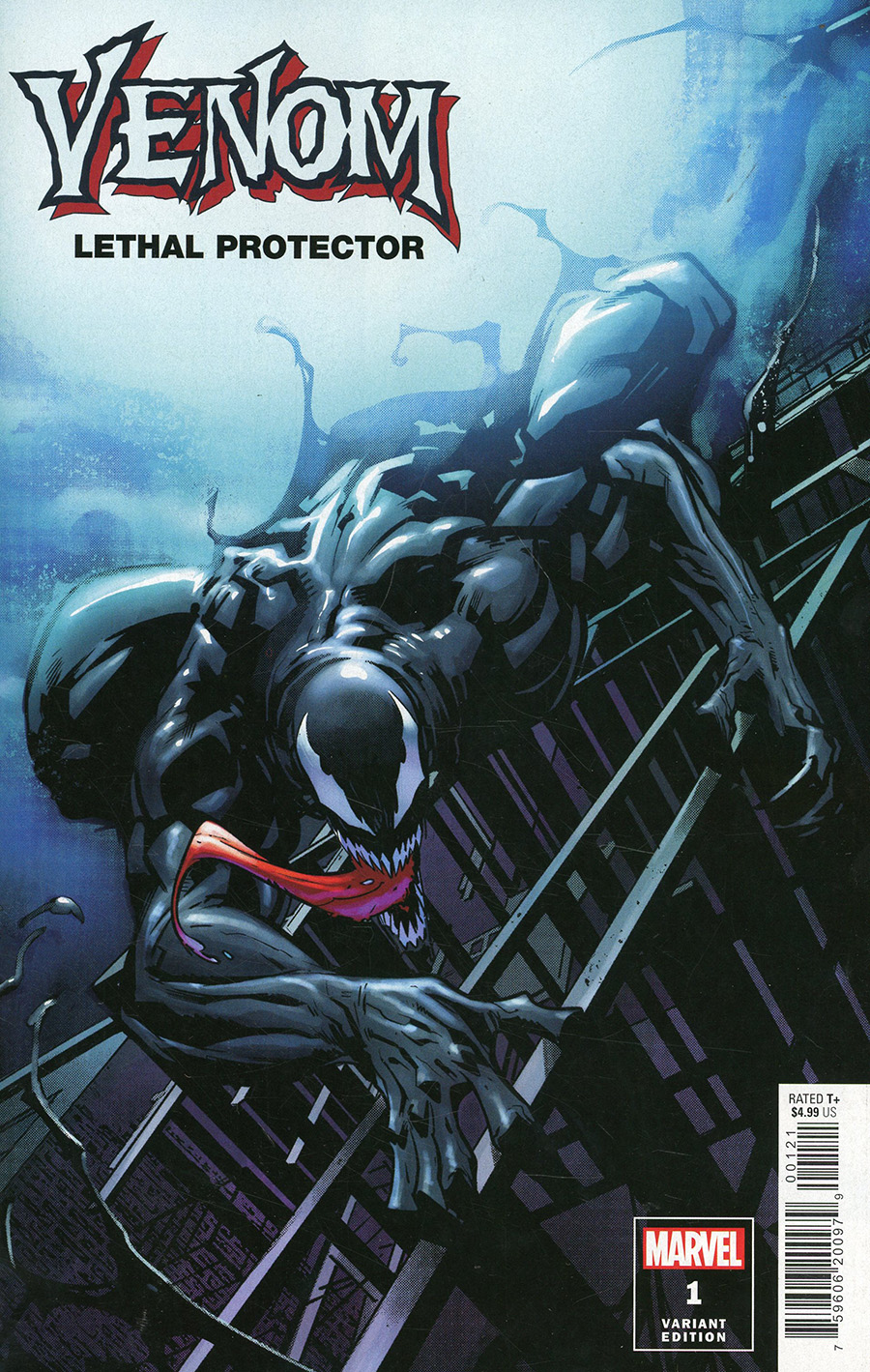 Before Carnage and space gods, clones and toxins, and the revelation that he was a father, Eddie Brock was a down-on-his-luck reporter who had tried to take his own life and been saved by an extraterrestrial alien.

This all-new story set in the character's earliest days welcomes Venom co-creator DAVID MICHELINIE back into the symbiote hive with open arms, as he and rising star IVAN FIORELLI unite to tell a new, horrifying tale that not only revisits the wicked web-slinger's past, but hints at what's to come in his future! 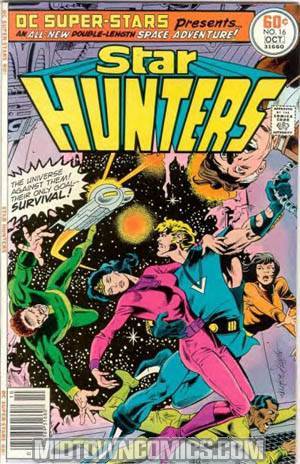 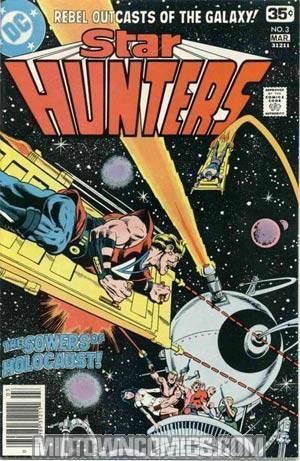 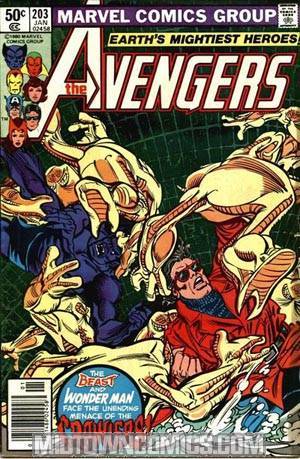 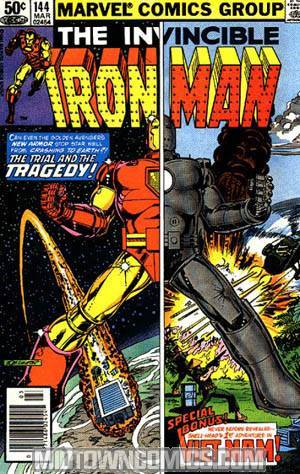 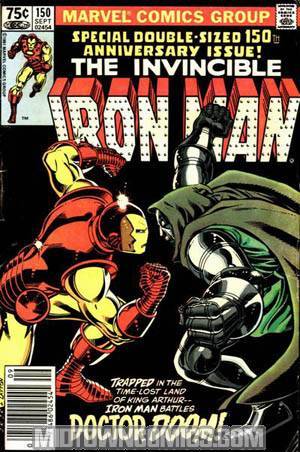 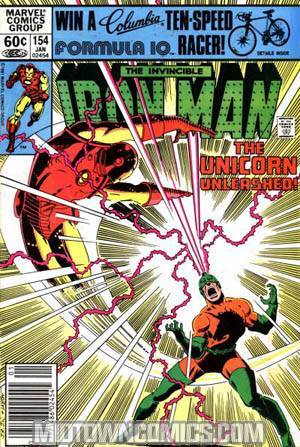 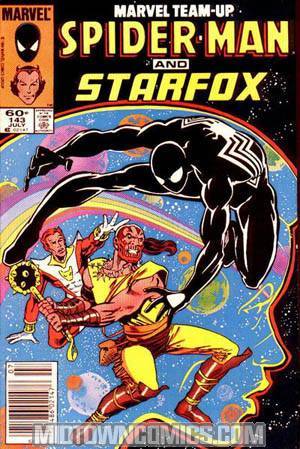 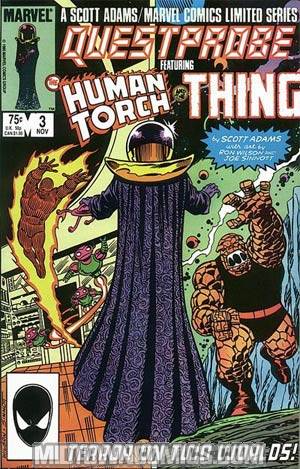 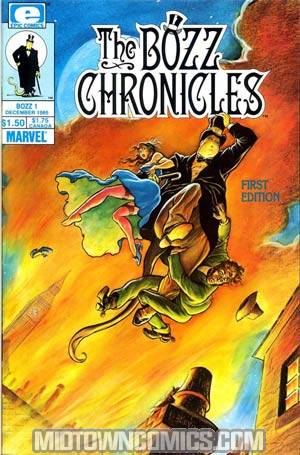 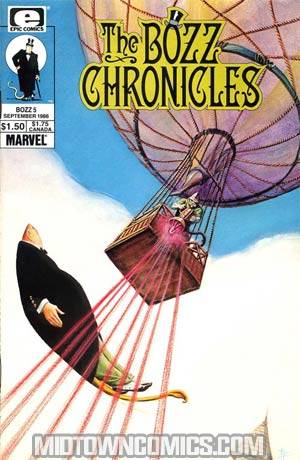 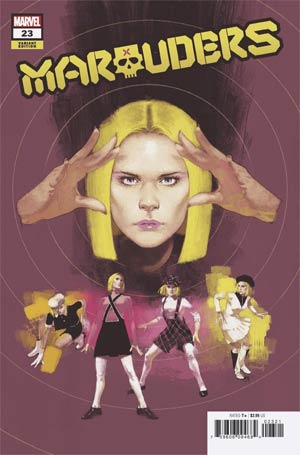 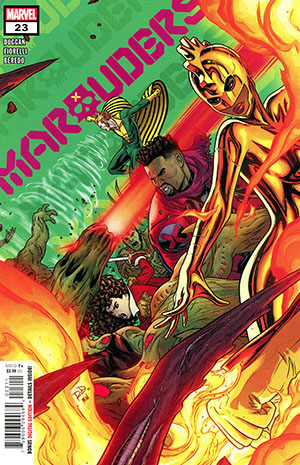 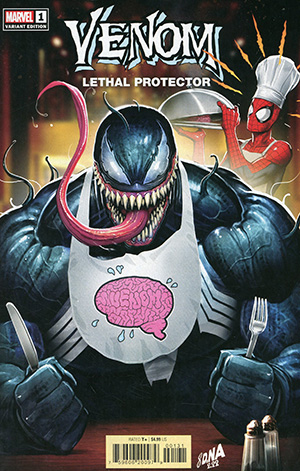 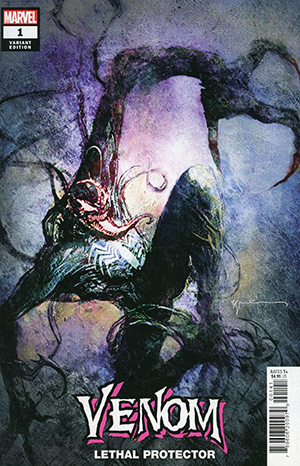 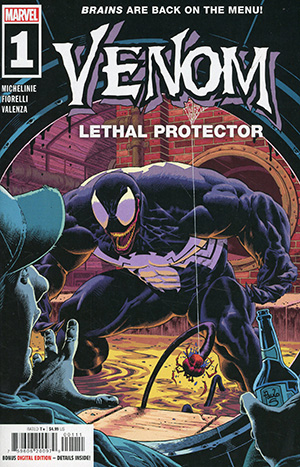 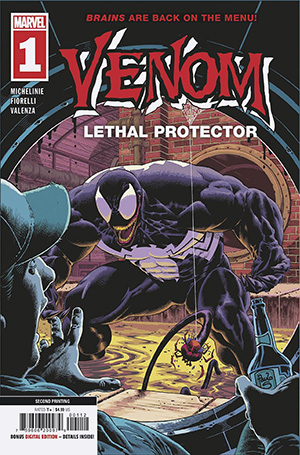 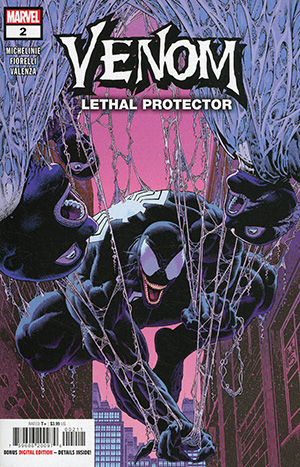 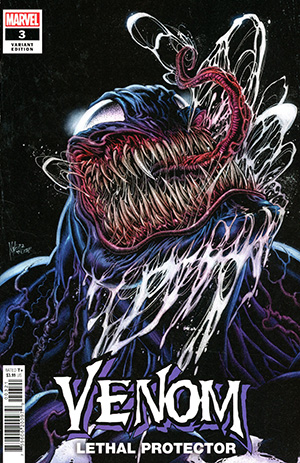 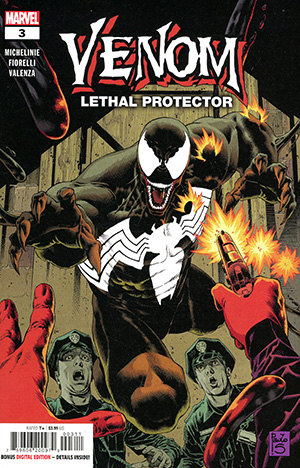 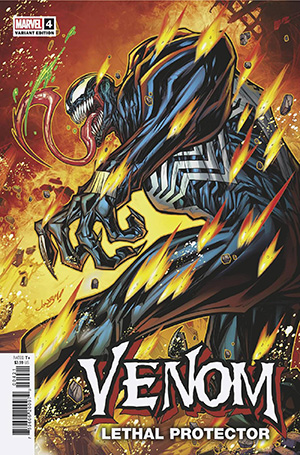 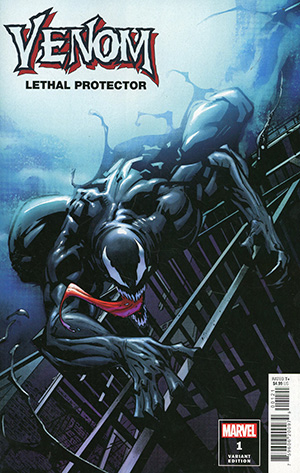