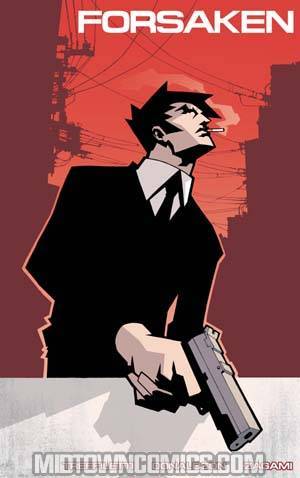 In 2056, the surviving population of Earth resides in the massive metropolis of Megalon. But it's not alone: Earth and an alien planet called Krel have come to form a social and economic interdependence sustained by portal technology. Together, they strive to rebuild what they have lost and forget what they have destroyed. With terrorist attacks carried out by radical isolationists and a pending race war at the gates, the corrupt and faltering Bi-World Security Council is losing its grip. As two worlds hang in the balance, one hope will emerge. Five individuals with dark pasts now hold the key to humanity's future. 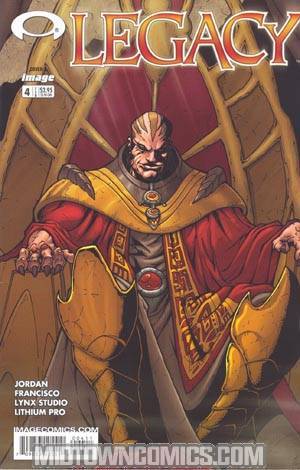 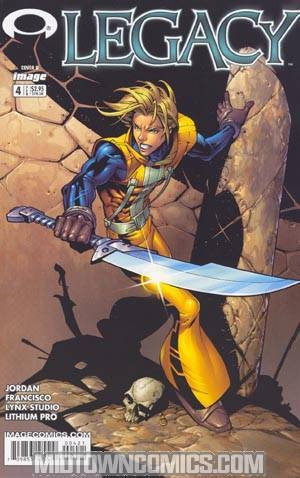 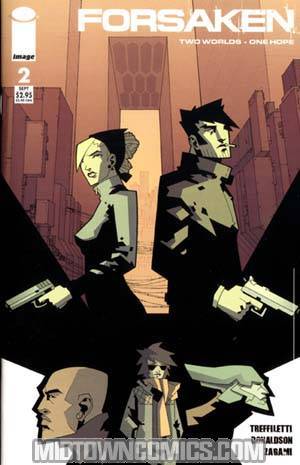 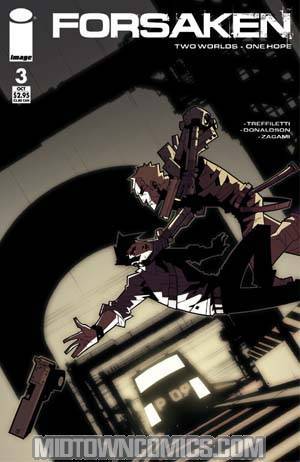