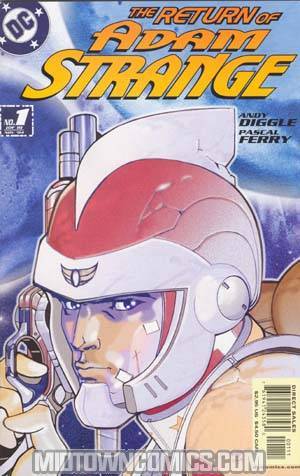 Once the greatest hero of the distant planet Rann, he’s now a wanted man on Earth. Pursued by the police and hunted by aliens, Strange has learned that his adopted planet has been destroyed. With his wife and daughter gone, is there any hope left, or is this the end of the space hero? Sit back for a thrilling ride that takes one man on a trek though the DC Universe to rediscover the remnants of the L.E.G.I.O.N., the Darkstars, the Omega Men, and more as he faces a threat that will herald a galactic war! 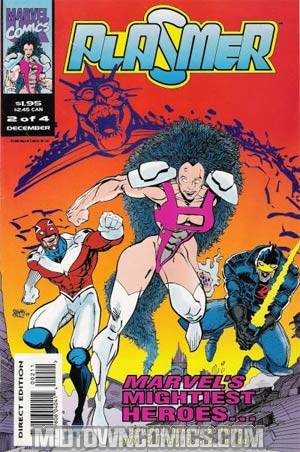 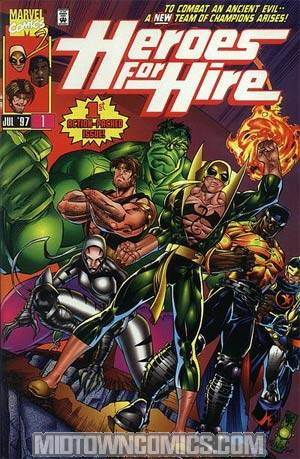 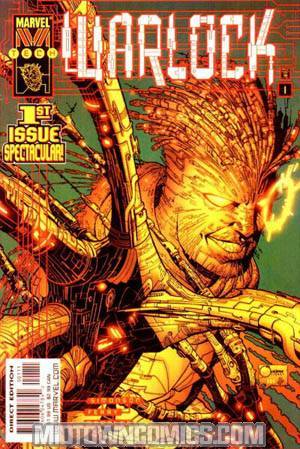 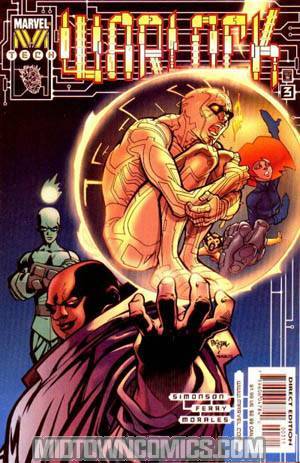 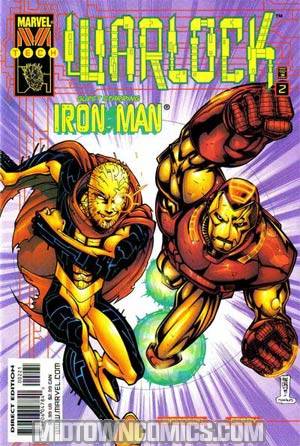 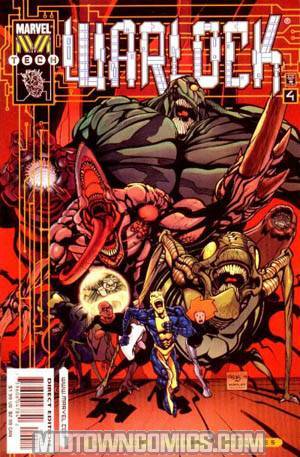 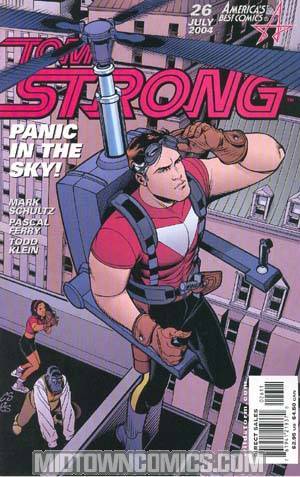 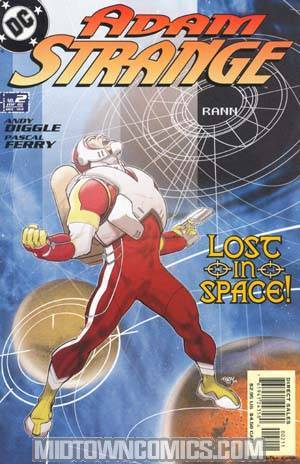