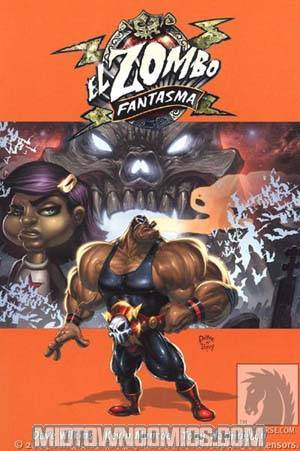 El Zombo Fantasma was the most famous and notorious Mexican wrestler on the planet, up until he was murdered...apparently for throwing a match. Now the luchador has fallen into a strange land of purgatory, and the only way to avoid an eternity of fiery damnation is to return to Los Angeles and guard the well-being of a struggling young spitfire, ten-year-old Belisa Montoya. However, this role as an undead guardian angel gives El Zombo the opportunity to hunt down his killer...and unearth far more than he bargained for. 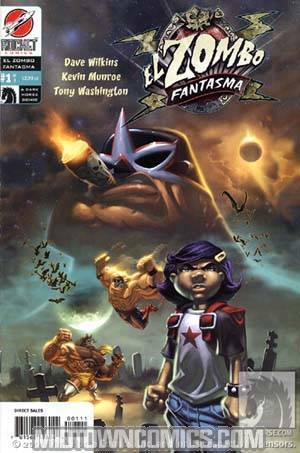 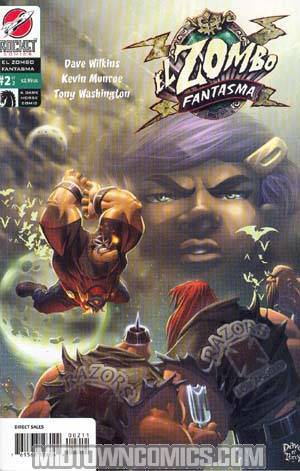 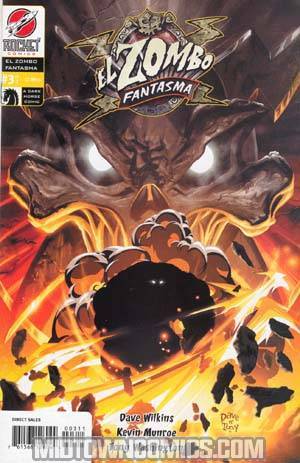 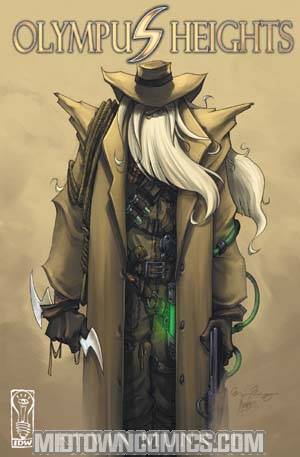 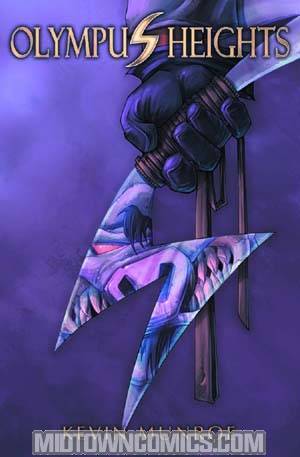 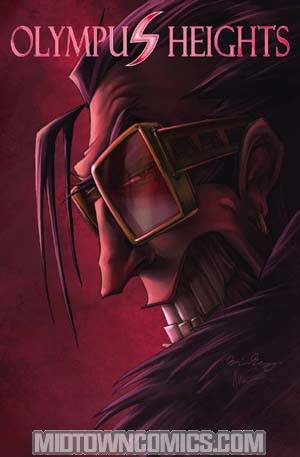 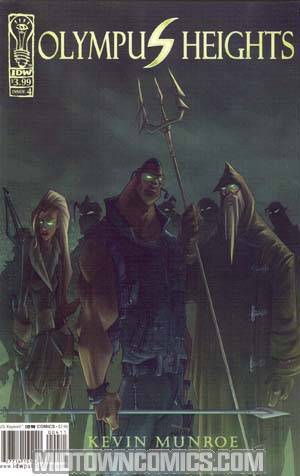 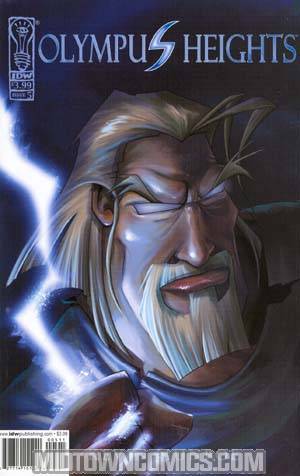