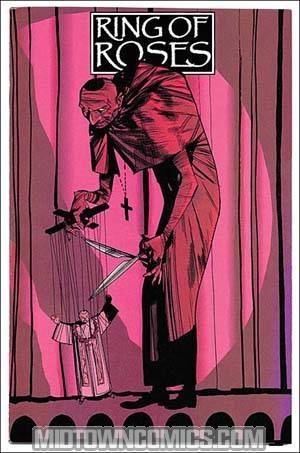 Ring of Roses is set in London in the 21st century, but it’s a London we wouldn’t recognize. This is an incredible city. The Church rules England with an iron rod, but has begun to lose its grip on power. Times are tense. Then six high-powered priests are brutally murdered on the Thames. Samuel Waterhouse, a flamboyant barrister is hired to investigate, but soon realizes he is out of his depth. So he hires a hardened criminal, William Barnett, to assist him. Then things really start to happen. Barnett rams through the delicate web of conspiracy and counter-conspiracy like an express train through a scout troop’s tent. Meanwhile Bubonic plague breaks out. Thousands are dying. Throughout all this chaos, Waterhouse and Barnett start treading on the toes of the immensely powerful figures behind the scenes. 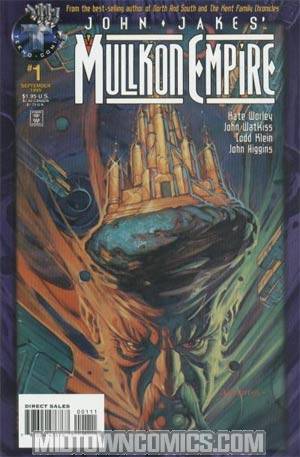 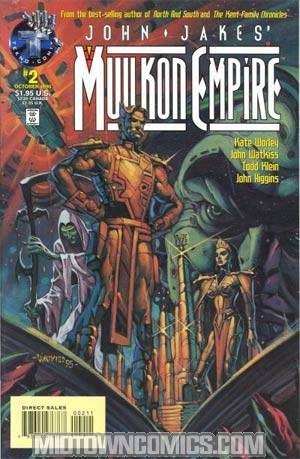 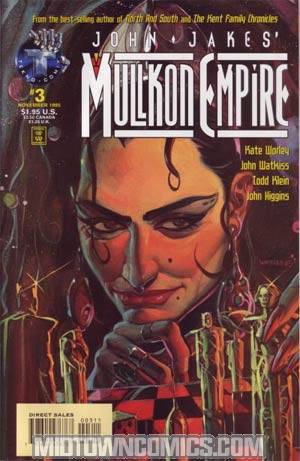 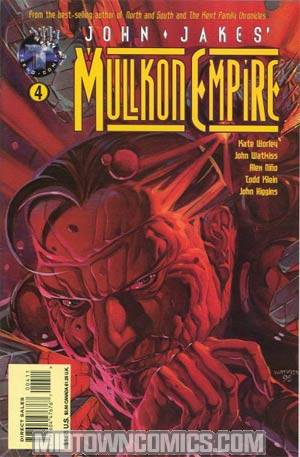 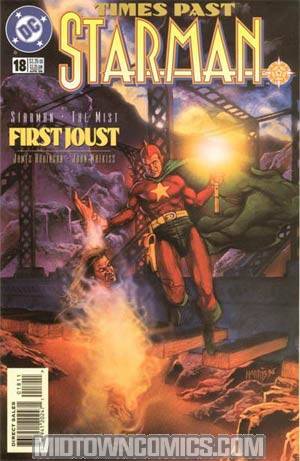 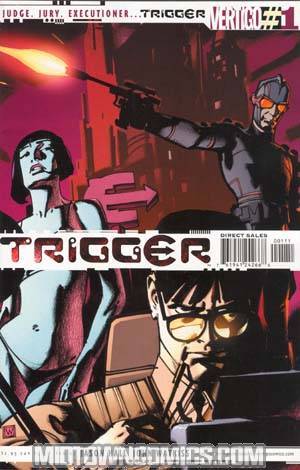 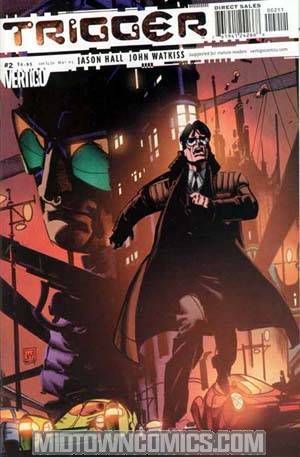 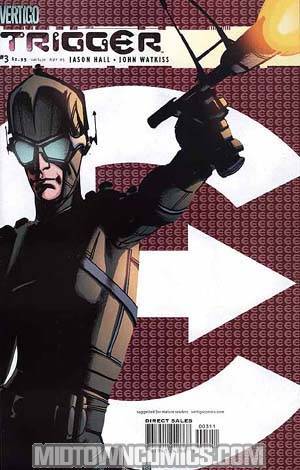 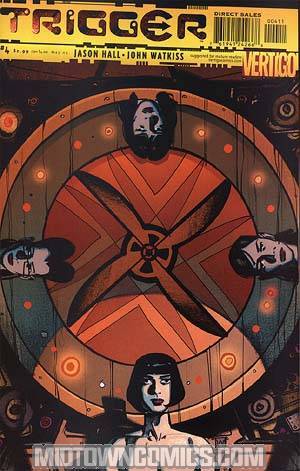 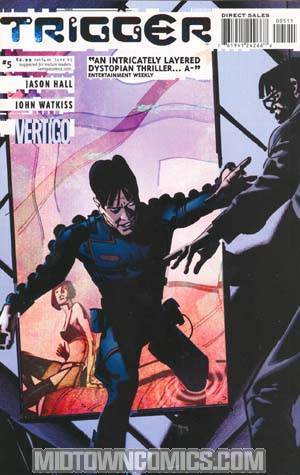