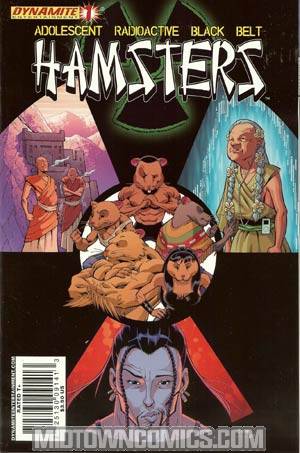 "In 1977, NASA inexplicably sent four hamsters into space to investigate a strange mass of radioactive gelatin that was hovering over the Earth. Due to exposure from the radioactive mass, the four hamsters quickly changed, evolving into something new. Something adolescent. Something radioactive! Crash landing in the Himalayas, the Hamsters were found by a hidden monastery of monks who nursed them back to health, training the group in the martial arts.Now they’re back and Dynamite has them!" 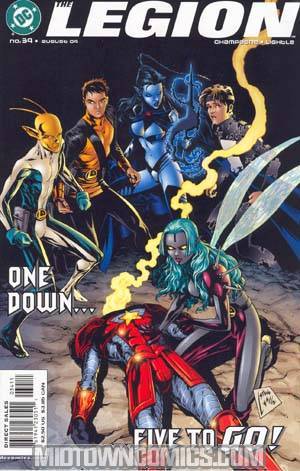 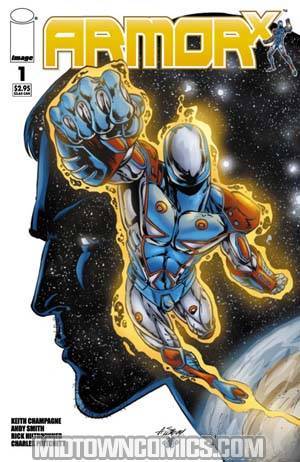 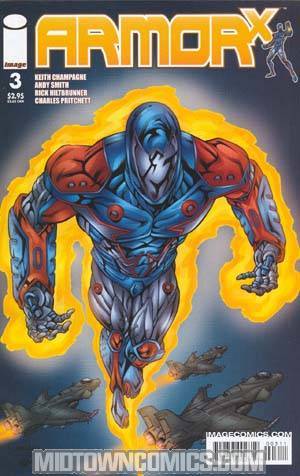 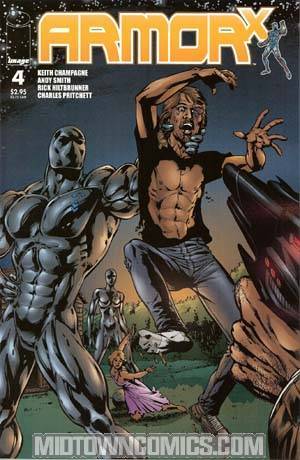 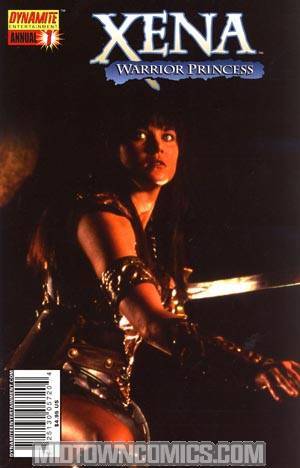 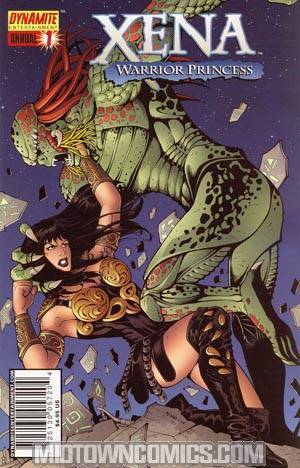 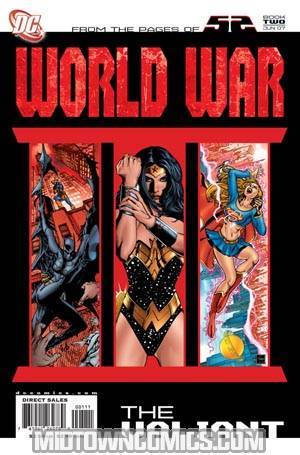 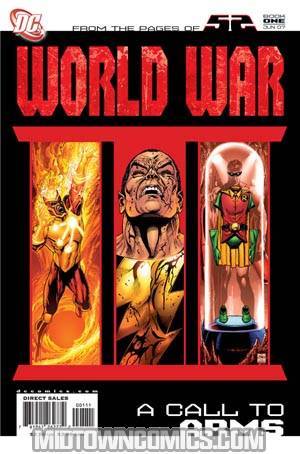 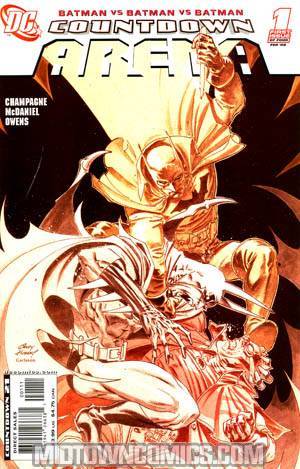 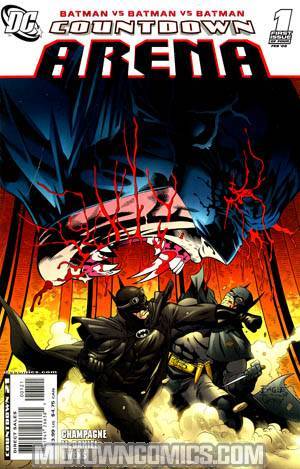 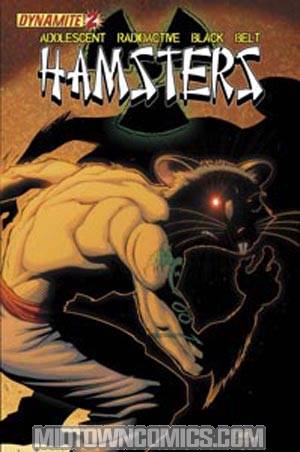 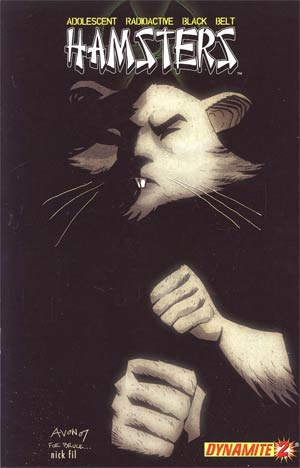 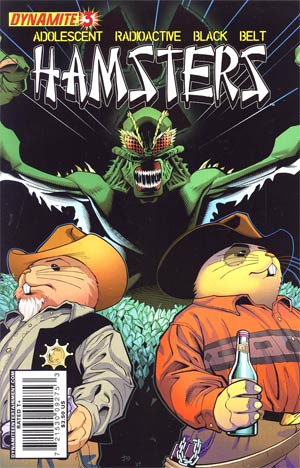 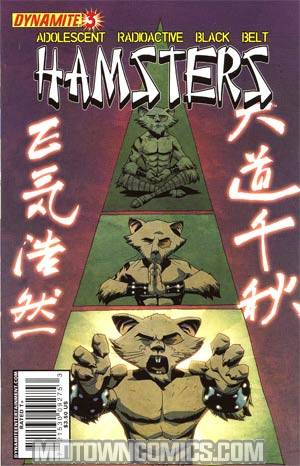 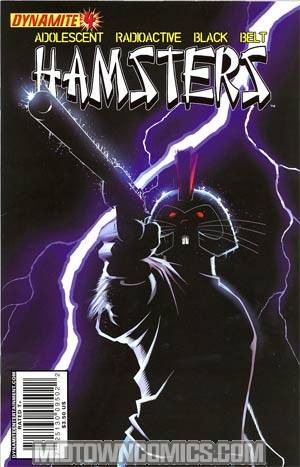