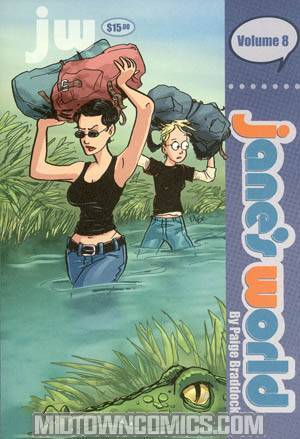 "Like accidentally stumbling into heavy metal karaoke night, Jane knew this vacation was a disaster before it began. Her first clue could have been the plane crash, but the spiral began hours before, when it was decided they’d travel together in the very small plane Jill would pilot, demoting Jane immediately to the role of plucky, comic relief. The island vacation had been Jane’s idea, but as so often happened, as soon as the plan was set in motion, she lost control. So now the small group finds themselves marooned in a tropical paradise, set upon by Cheeto deprivation, amorous native girls, and scheming alligators!" 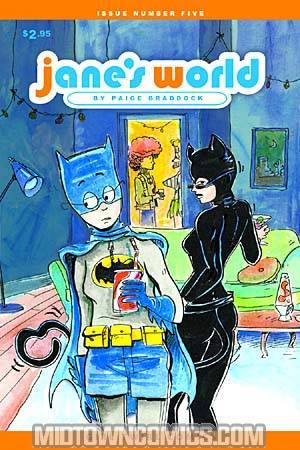 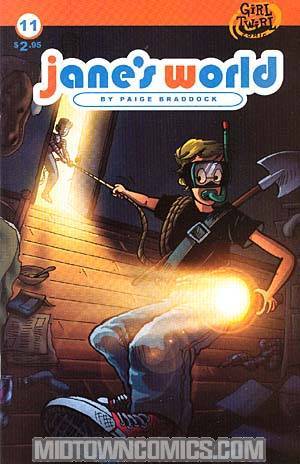 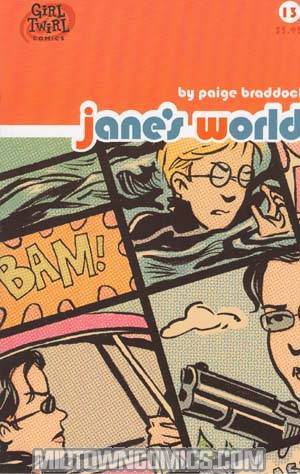 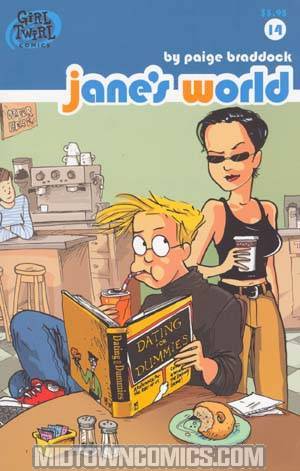 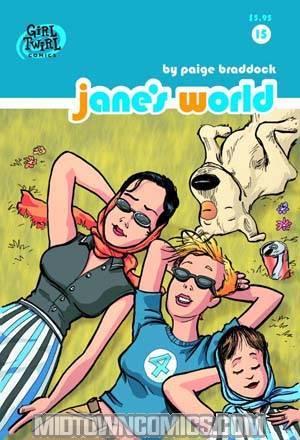 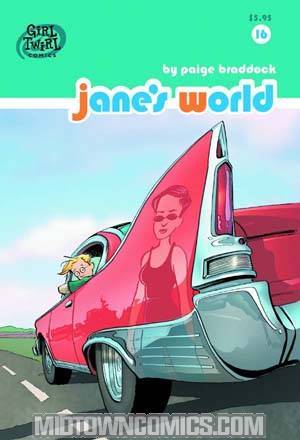 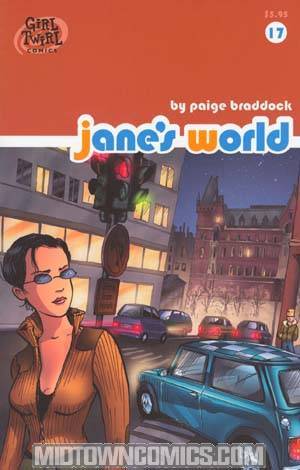 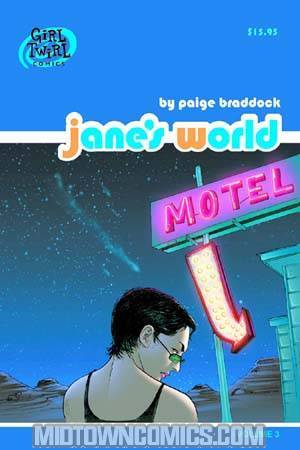 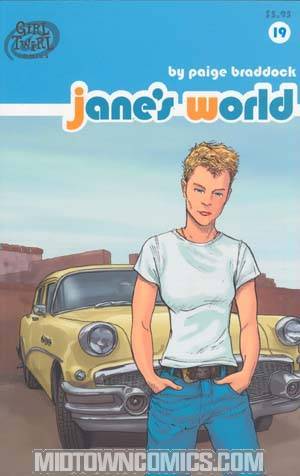 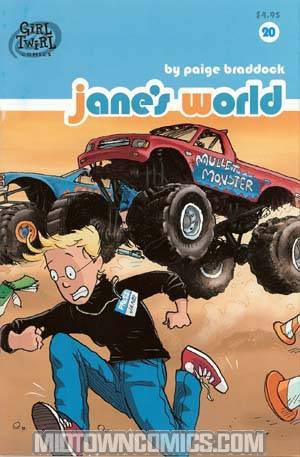