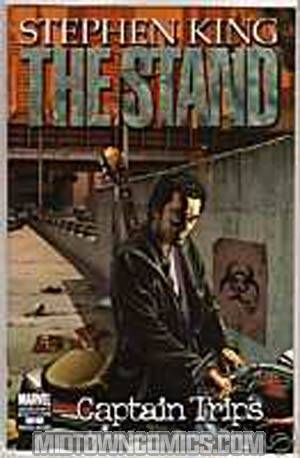 "Ever-evolving and ever-deadly, the superflu ""Captain Trips"" continues to spread across the country, affecting even such far-flung lost souls as Larry Underwood in New York and Frannie Goldsmith in Maine. As rumors about chemical warfare and bubonic plague start seeping into the media, the actions of the American government begin to devolve, legal systems local and global start to break down, and two reckless outlaws--Lloyd Henreid and Poke Freeman--decide to take advantage of the situation, cutting a path of destruction through the American southwest. It's murder and mayhem, Stephen King-style, in the third chapter of this epic struggle between good and evil!" 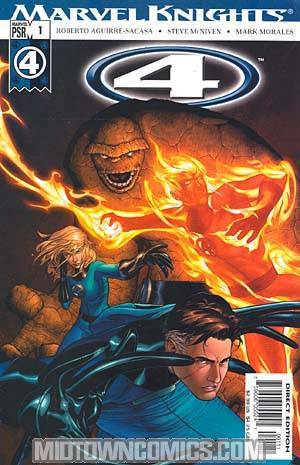 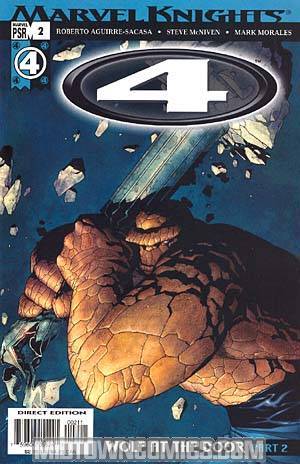 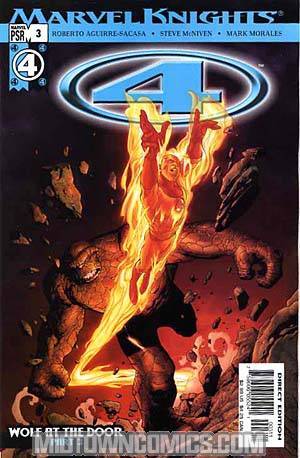 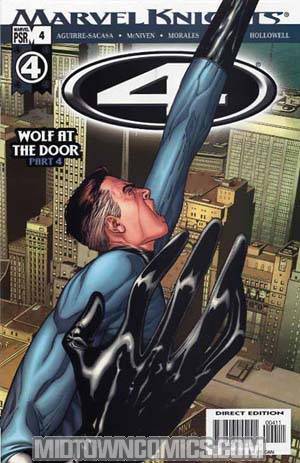 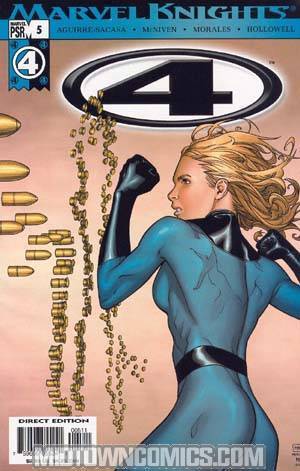 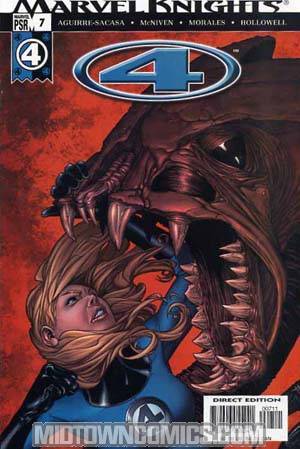 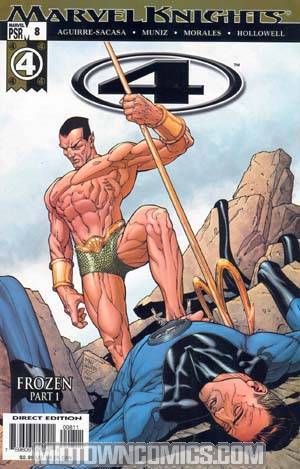 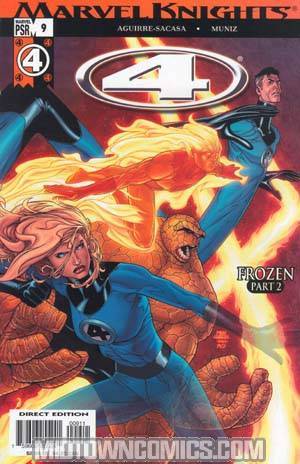 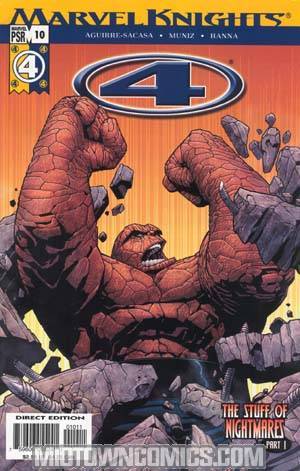 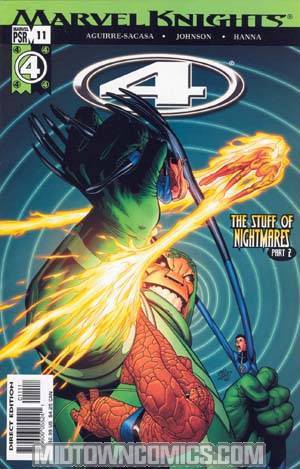 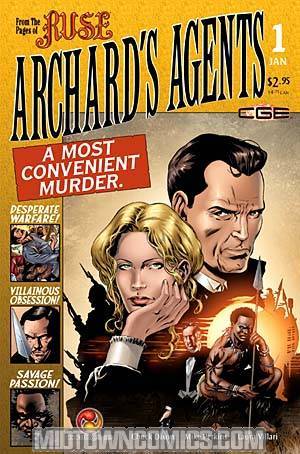 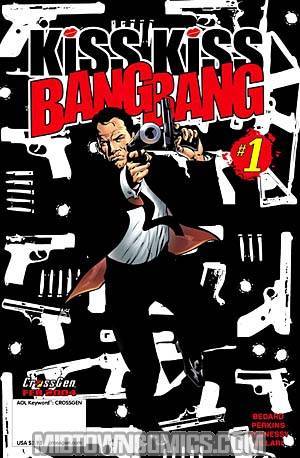 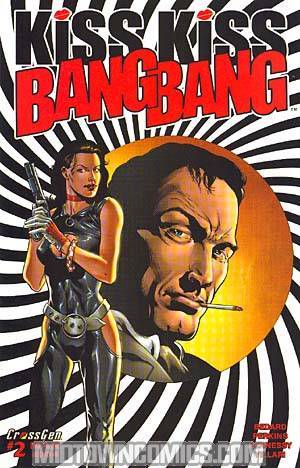 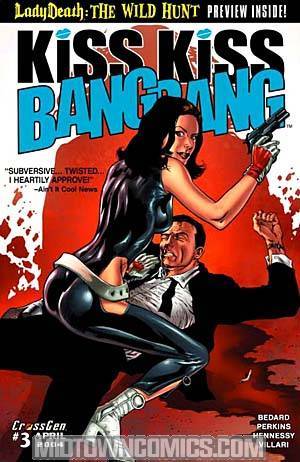 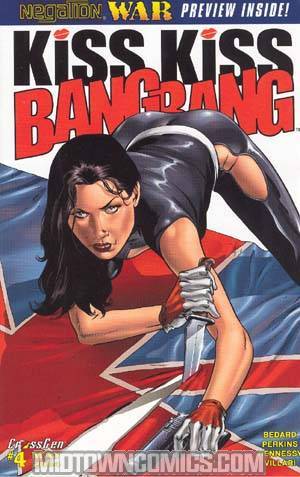 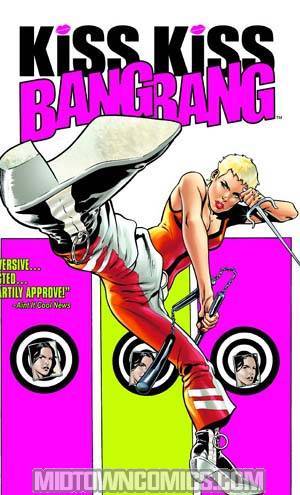 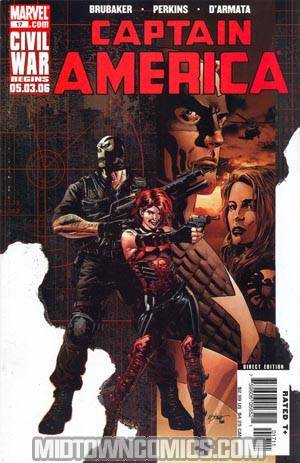 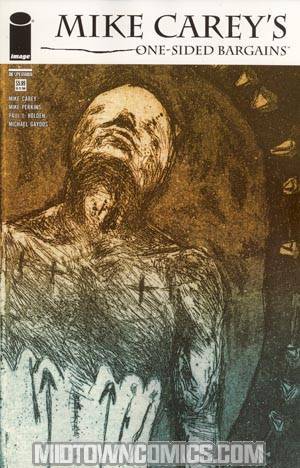