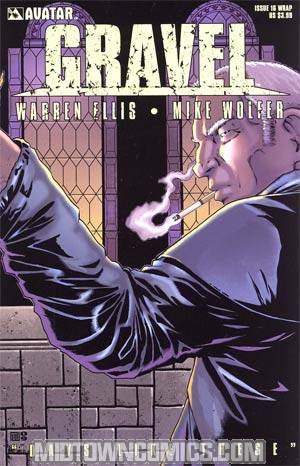 "Ellis and Wolfer dig deep into the third major Gravel story arc, “The Last King of England,” and the magicians of Britain will never be the same! The supreme authority over magic in Britain is an aging sergeant major in the SAS who only ever really wanted a couple of extra quid to buy a pint and to be left alone to drink it. Now he has to remake the structure of occult society in Britain, and some days it feels like not one person wants to leave him alive to do it... And things go very wrong for the new, young Minor Seven who are pretty much on their own! It’s never a dull day being Combat Magician William Gravel!" 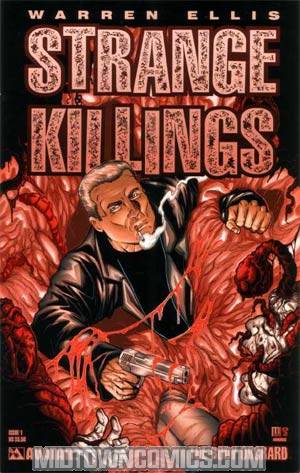 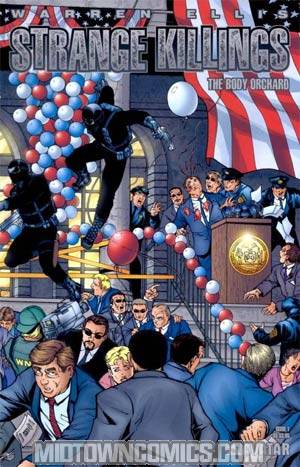 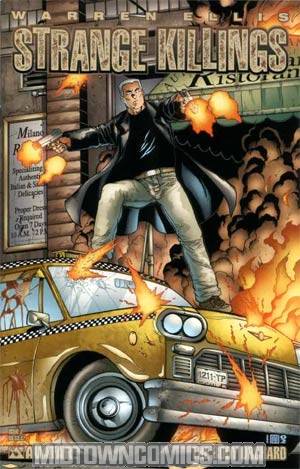 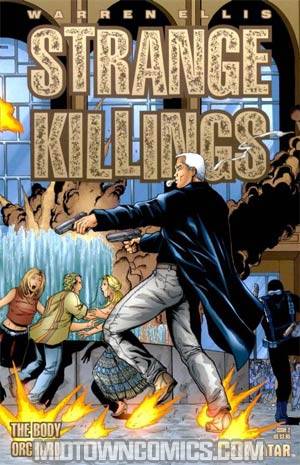 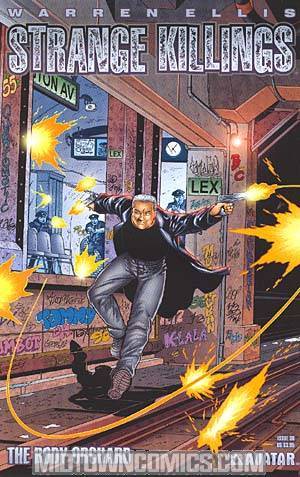 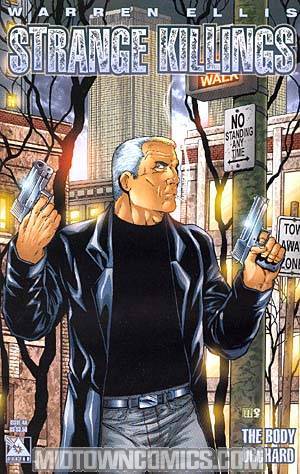 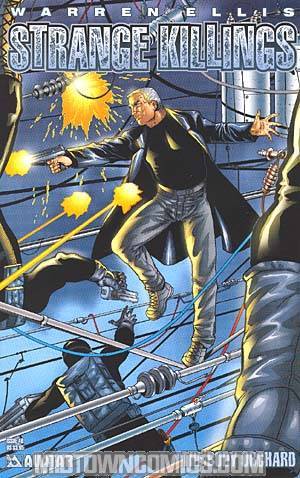 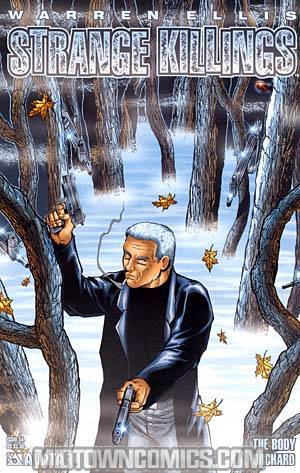 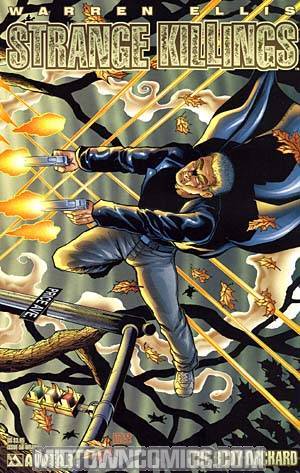 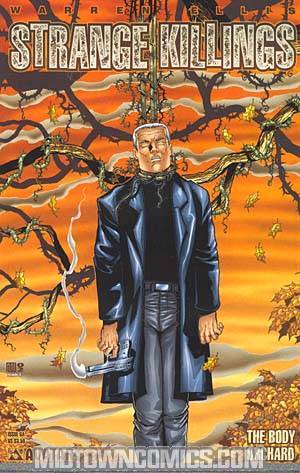