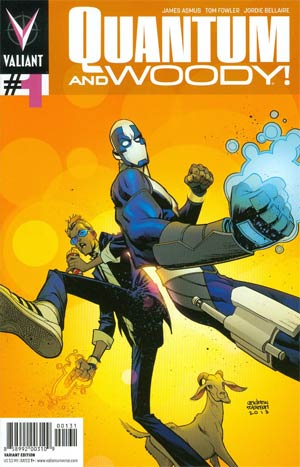 "Writer James Asmus (Thief of Thieves, Gambit, The End Times of Bram & Ben) and artist Tom Fowler (Venom, Hulk: Season One) punt the world's worst superhero team headfirst into the Valiant Universe! Once upon a time, Eric and Woody Henderson were inseparable. Adopted brothers. Best friends. Brilliant minds. Years later, they are estranged siblings, petty rivals, and washed-up failures. But when their father's murder leads them into the throes of a life-altering scientific accident, Eric and Woody will find themselves with a whole new purpose - and a perfectly legitimate reason to wear costumes and fight crime. Go big or go home, folks! Quantum and Woody are coming! And the action-packed, zeitgeist-shredding exploitation stunt comic you demanded is here at last. (And, yes, there will be a goat too. Eventually.)" 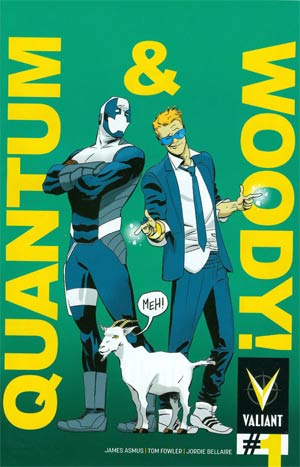 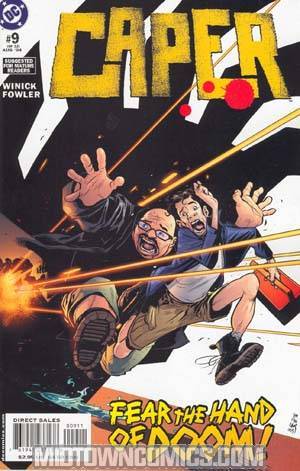 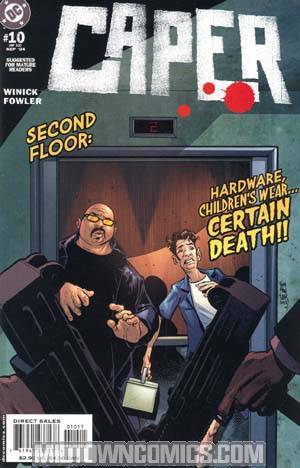 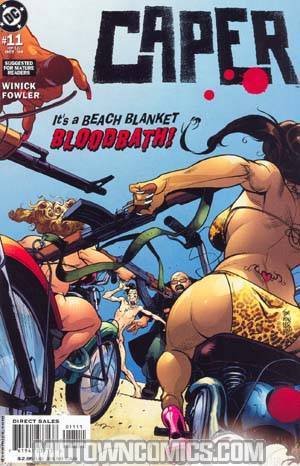 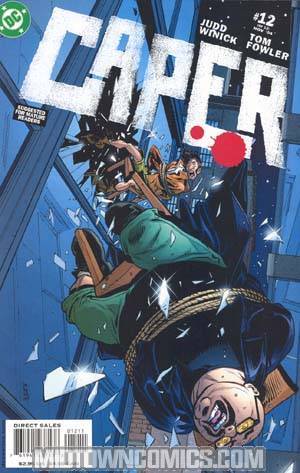 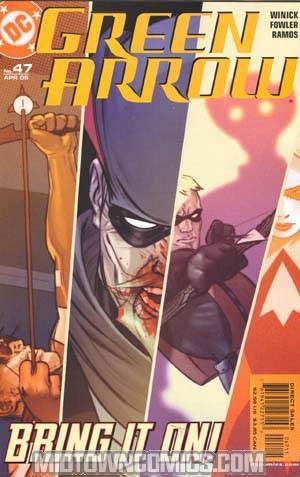 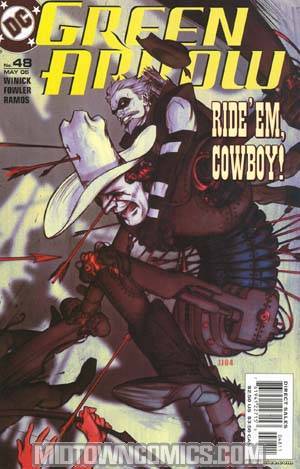 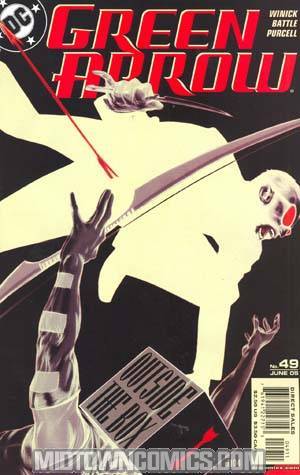 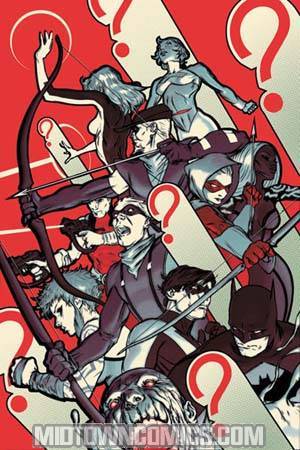 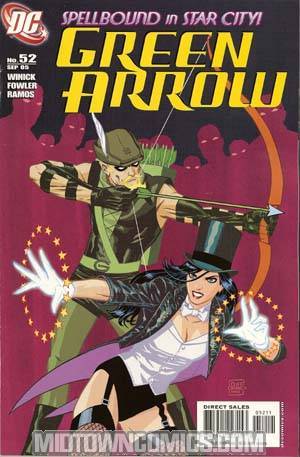 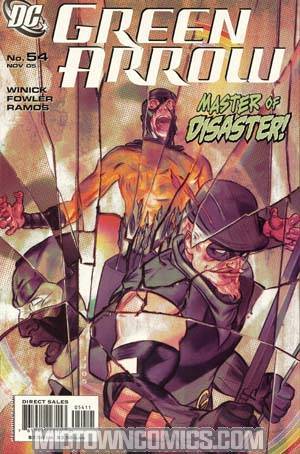