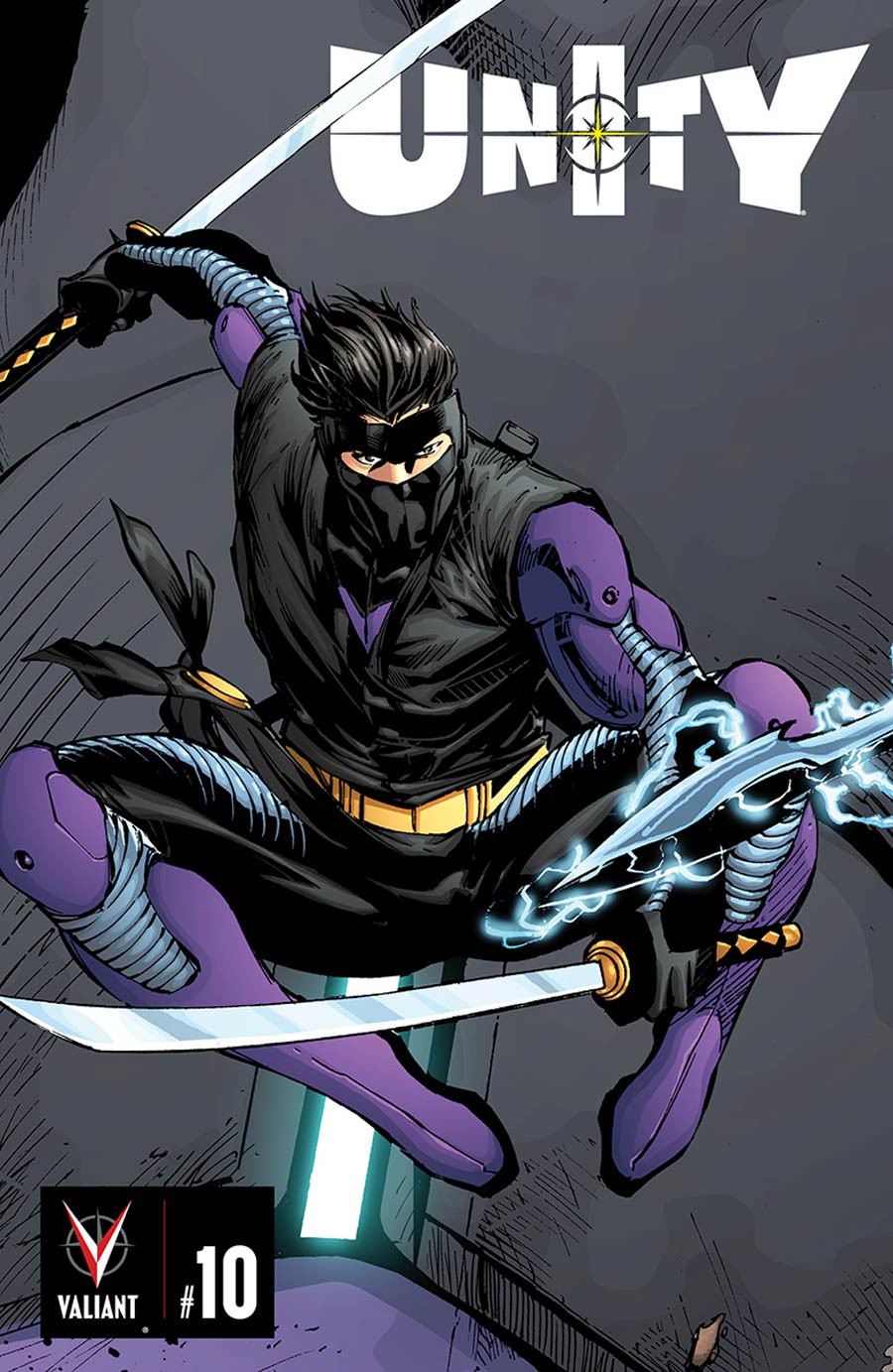 In battle with the Armor Hunters! Mankind is locked in a life or death struggle against the alien Armor Hunters, and the fate of civilization itself now lies with the the unlikely team of short-tempered walking weapons called Unity! Can X-O Manowar give Ninjak, Livewire, and the Eternal Warrior enough of an edge to stop the galaxy's most feared team of hunter-killers before more die? There's no quarter asked and none given as Valiant's all-star superteam goes on the offensive! 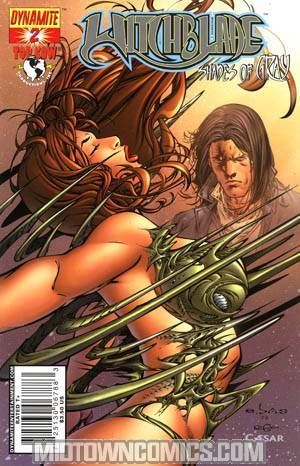 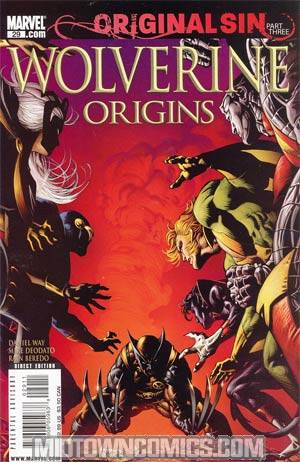 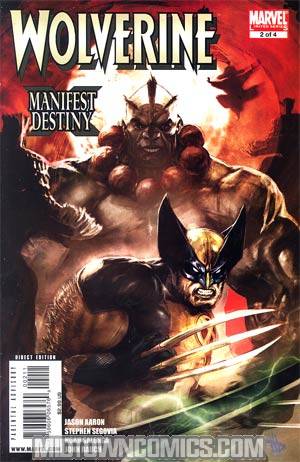 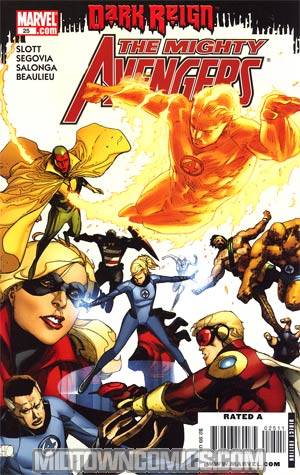 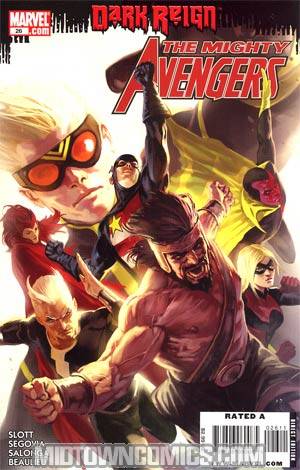 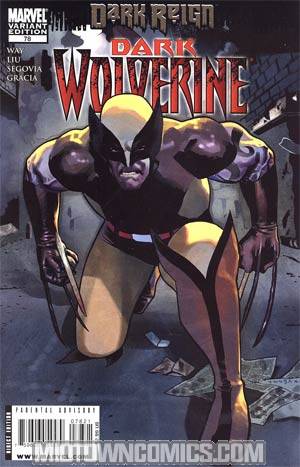 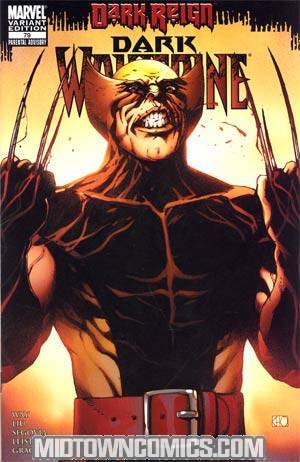 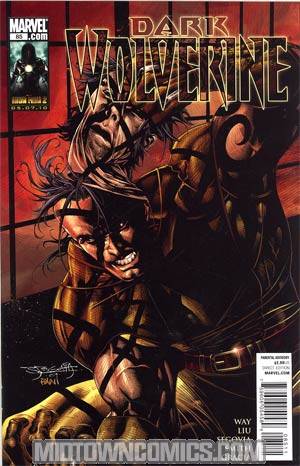 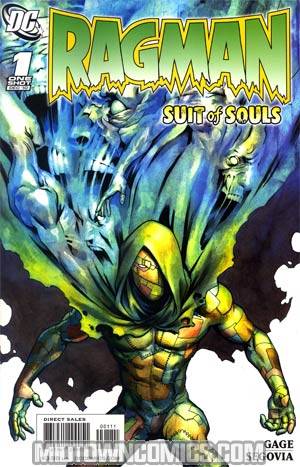 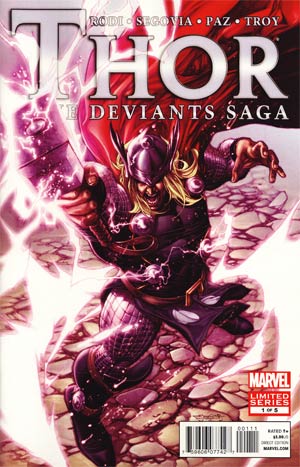 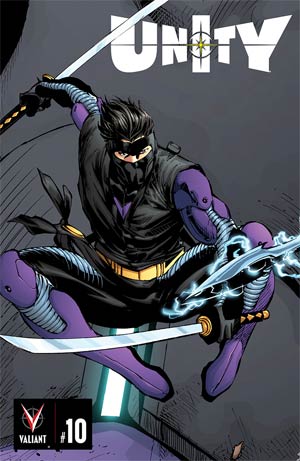