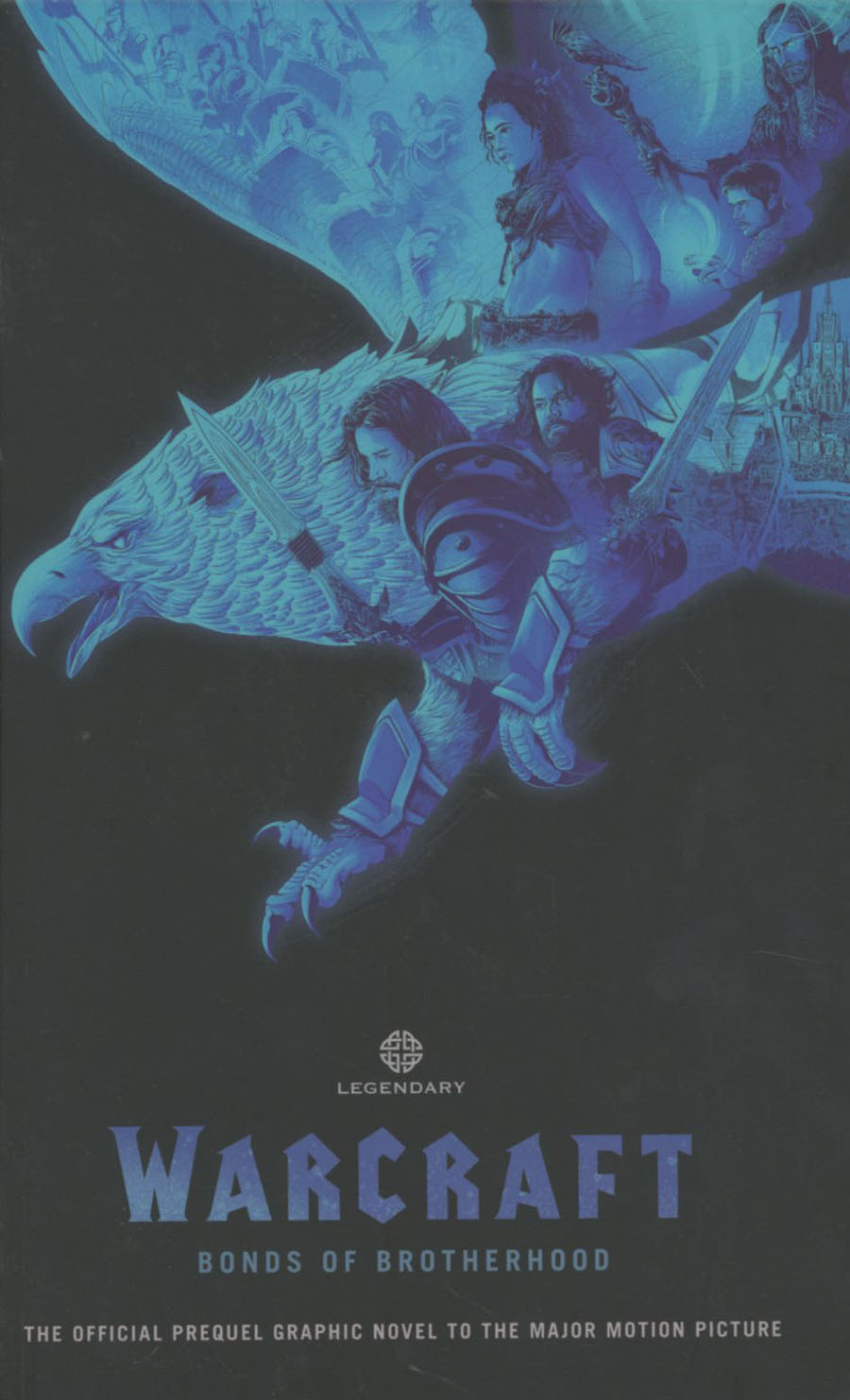 Setting the stage for the highly-anticipated new film Warcraft, Legendary Comics is proud to present the official graphic novel prequel Warcraft: Bonds of Brotherhood. Based on the fantasy phenomenon from Blizzard Entertainment, this thrilling adventure of bravery, bloodshed and brotherhood is an original story conceived by Blizzard's Chris Metzen, written by the award-winning Paul Cornell (Doctor Who) and featuring art from Mat Broome (Batman: No Man's Land, WildC.A.T.S., Witchblade). 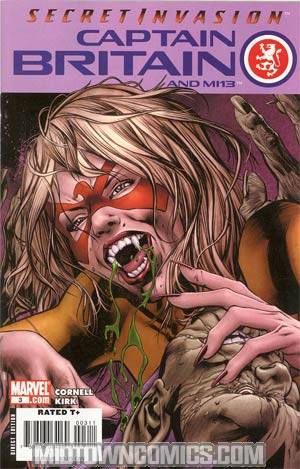 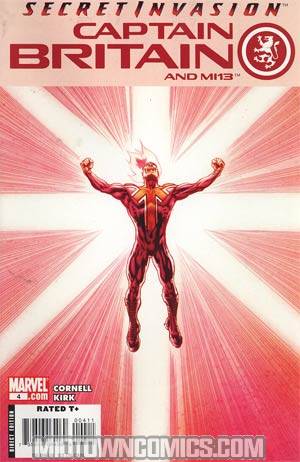 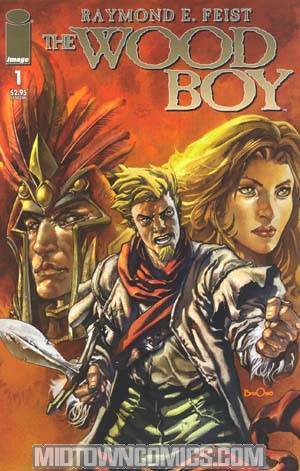 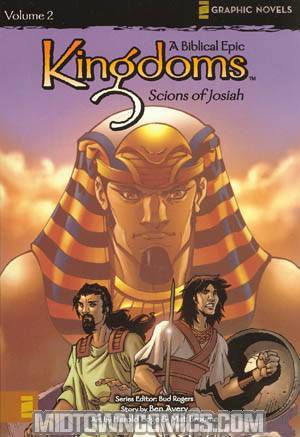 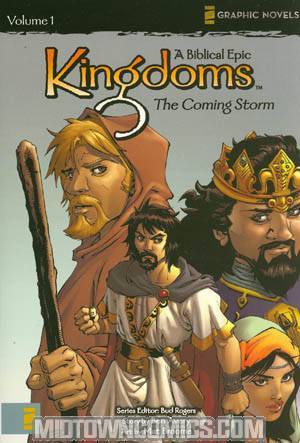 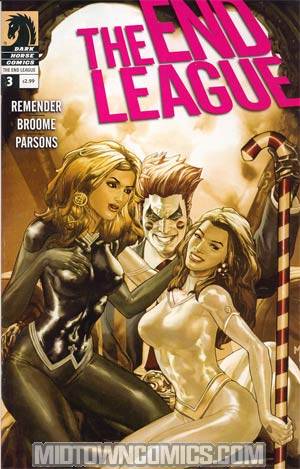 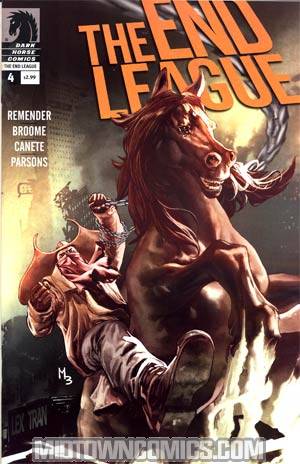 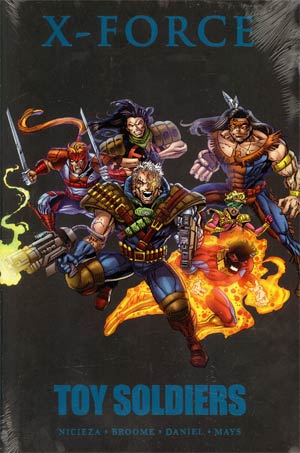 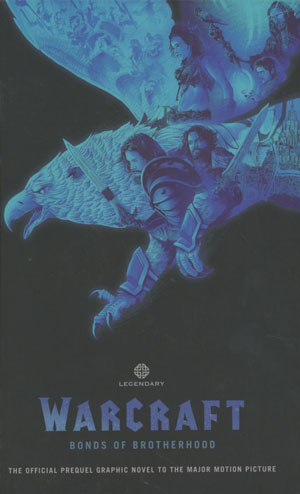