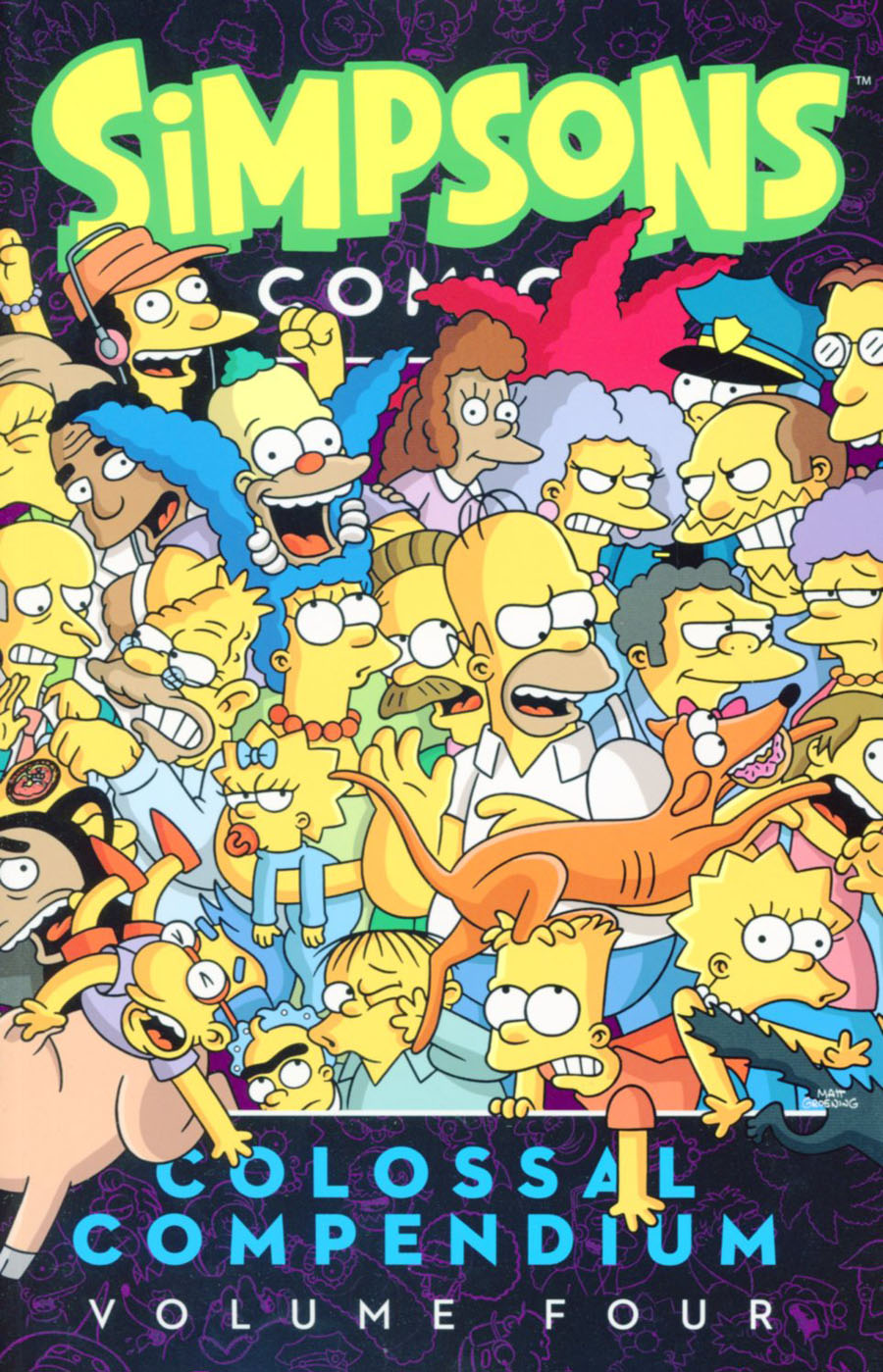 It takes a whole town to pack a colossal compendium with loads of laughs! First up, Bart and Lisa vie for Lard Lad Donut Kid of the Year! Then, Homer and the barflies battle marauding wild beasts as members of the Springfield Bear Patrol; Mr. Burns commandeers the Springfield public beach in the middle of a heat wave; Ralph gets left home alone, Duffman shows his esprit de corps by carrying his message to the ends of the universe; Milhouse takes on an impossible mission; Cletus lays down the law in the backwoods; and McBain faces his archenemy…'MENDOZA!!!' And as if that wasn't enough food for thought, why not try your hands at building your very own KrustyBurger fast food franchise from the ground up! 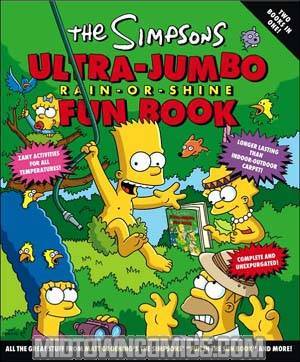 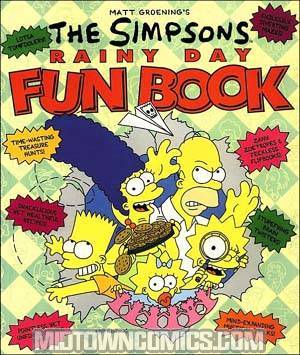 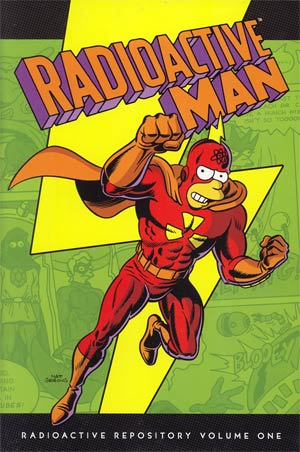 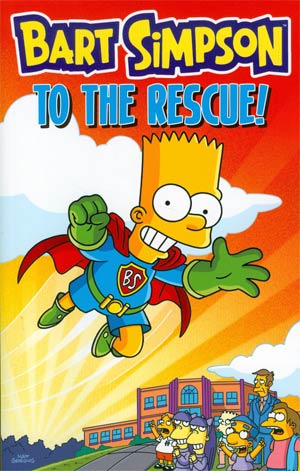 Bart Simpson To The Rescue GN 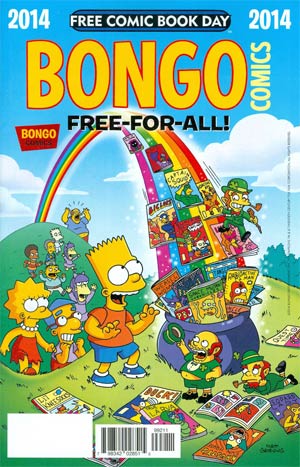 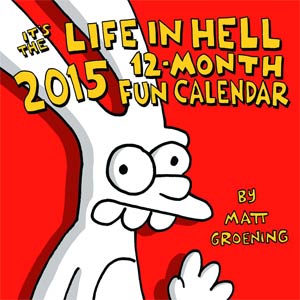 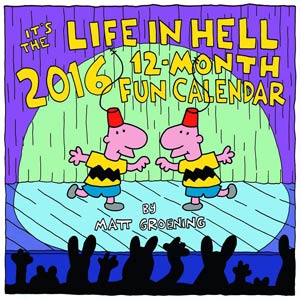 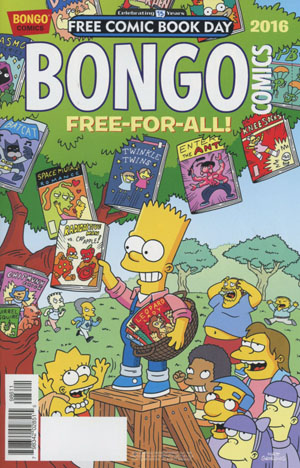 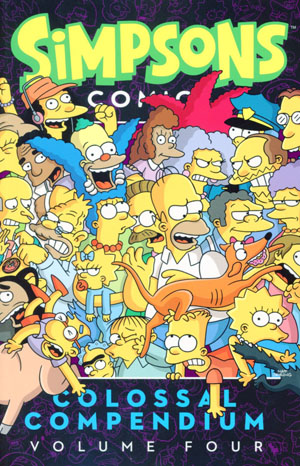 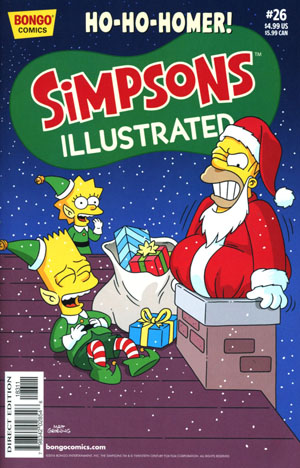