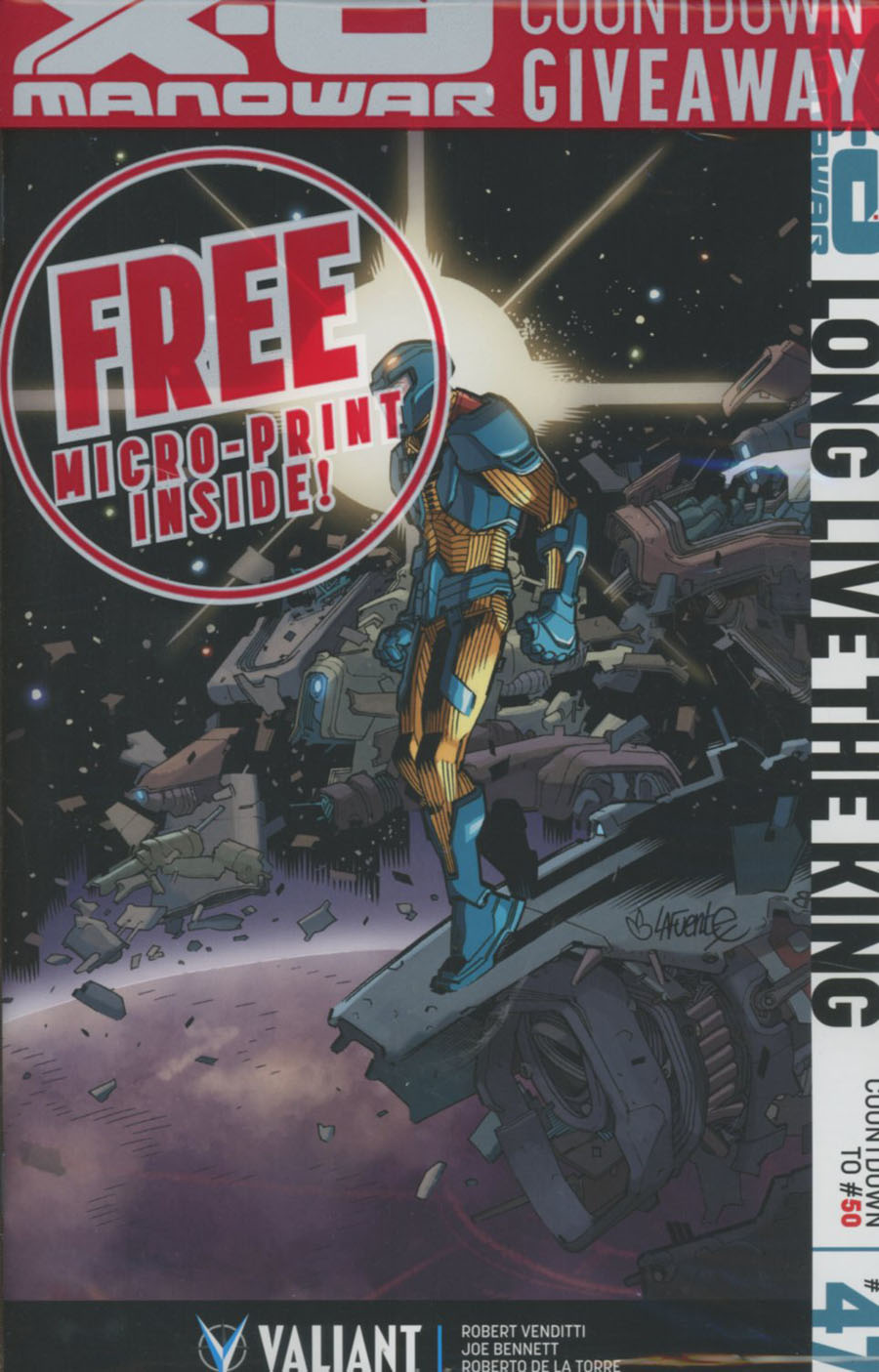 "ALL-NEW ARC! ALL-NEW JUMPING POINT! The march toward the greatest Valiant milestone of all time starts here as X-O Manowar begins 'LONG LIVE THE KING'! They are The Torment - and their name means death. Thought to be a legend by the extraterrestrial empire called the Vine, they have now become Earth's violent reality. They have traveled eons to reach us, in search of Aric of Dacia, the unstoppable X-O Manowar. How can Aric of Dacia defeat an omnipotent threat nearly as old as the universe itself? Will the X-O Manowar armor truly be our world's salvation, just as the Vine's myths foretold? Is this the beginning of the end for X-O Manowarm, or the beginning of something bigger? The countdown to X-O MANOWAR #50 starts now as Valiant visionary Robert Venditti (BOOK OF DEATH) and blockbuster artist TBD launch our world's most powerful hero into a battle with seismic implications for the future of the Valiant Universe!" 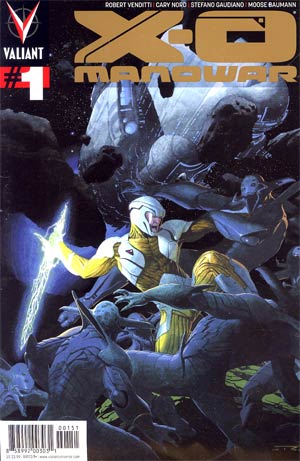 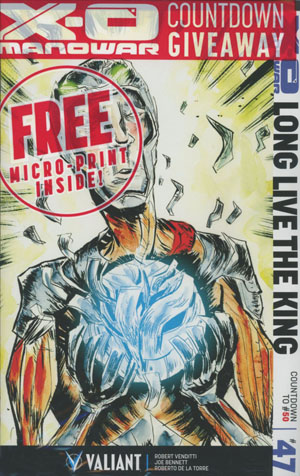 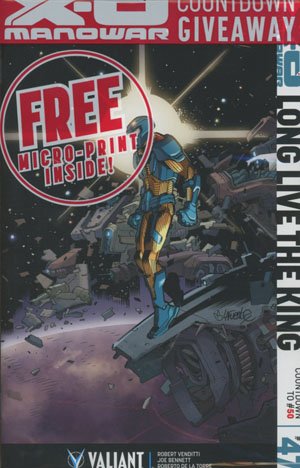 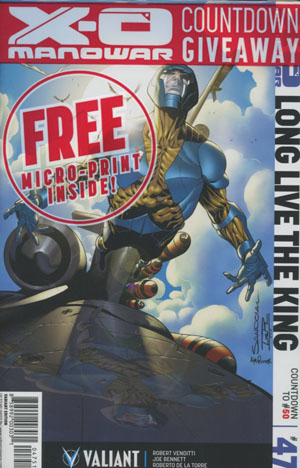 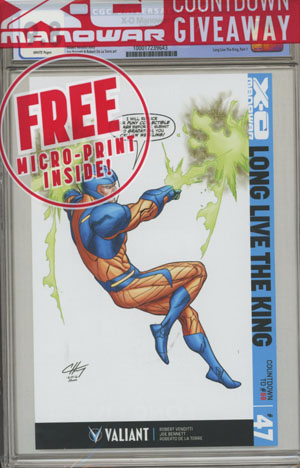 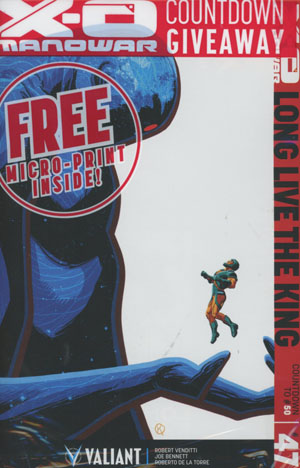 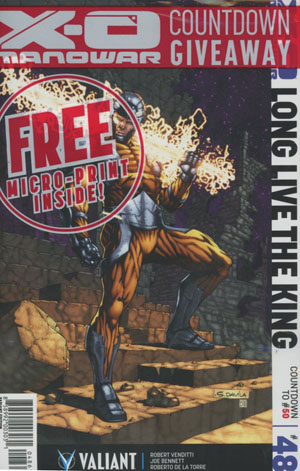 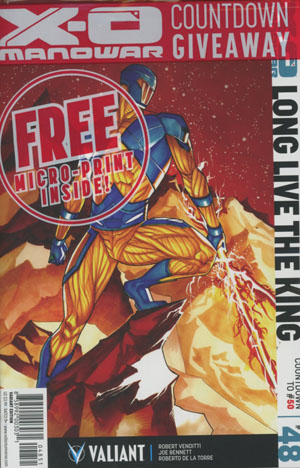 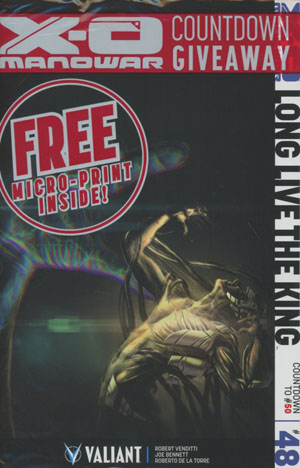 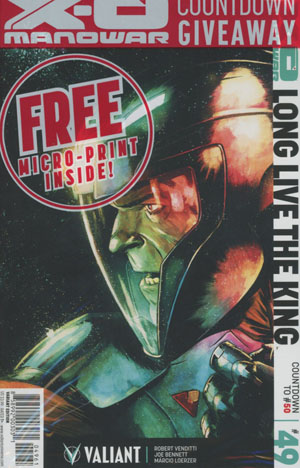 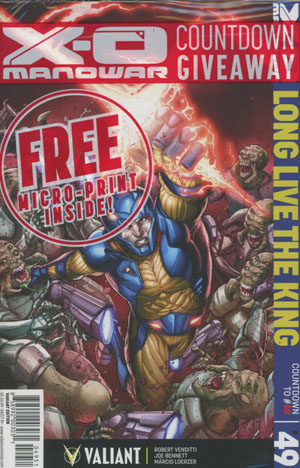