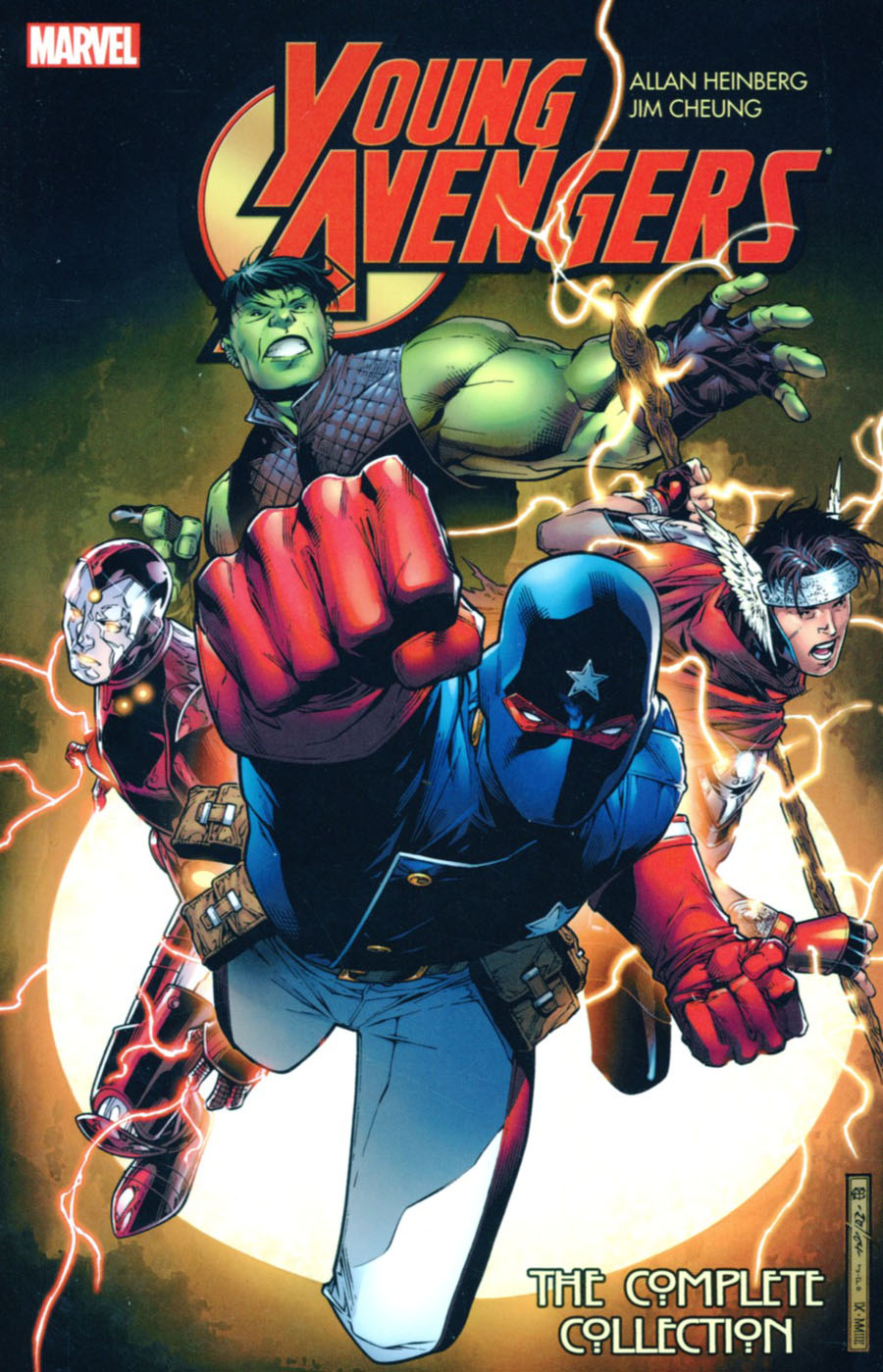 Acclaimed TV veteran Allan Heinberg makes his comics debut, melding his unique ear for realistic teen characters with the trademark action and adventure of the Marvel Universe. Lauded as "a great piece of entertainment" by Silver Bullet Comics, YOUNG AVENGERS became the sleeper hit of 2005 and the critical darling of 2006! When the original Avengers disband, a team of teenage heroes comes together to fill the gap. Their first order of business: surviving the wrath of Kang the Conqueror and weathering the disapproval of the adult Avengers! Next, the newly formed Young Avengers take on super-powered sadist Mister Hyde, the extraterrestrial Super-Skrull and a full-scale alien invasion, juggling their parents and their private lives at the same time! Collecting YOUNG AVENGERS (2005) #1-12 and YOUNG AVENGERS SPECIAL. 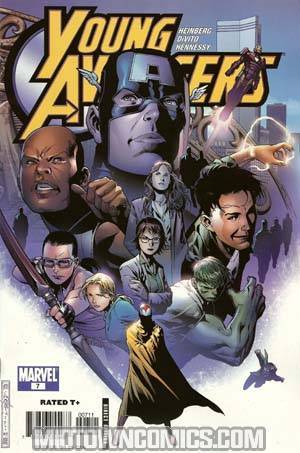 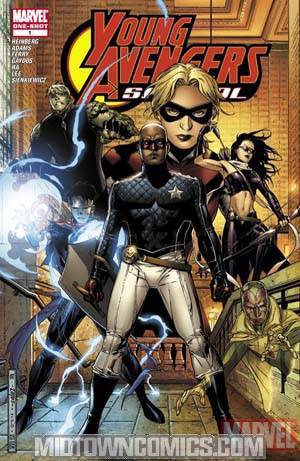 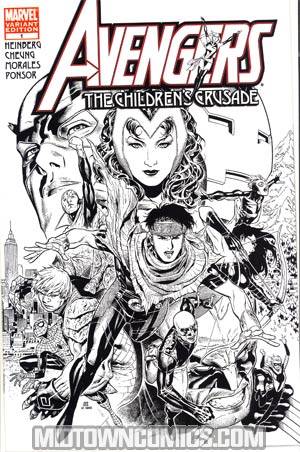 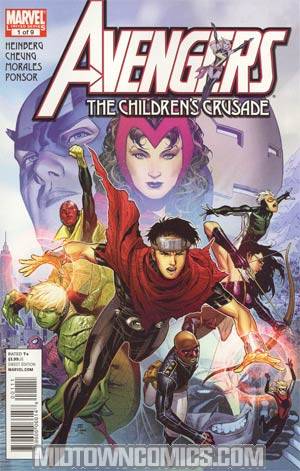 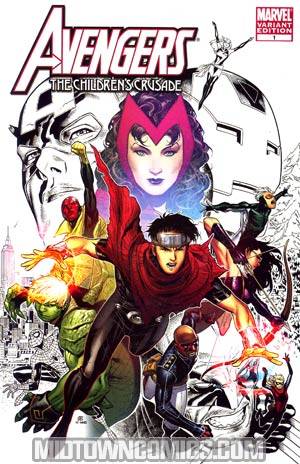 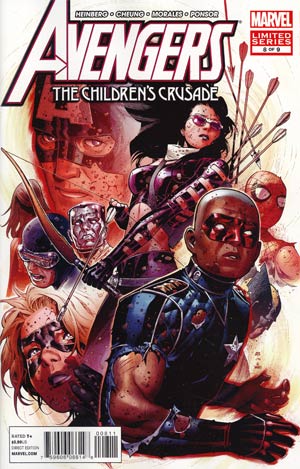 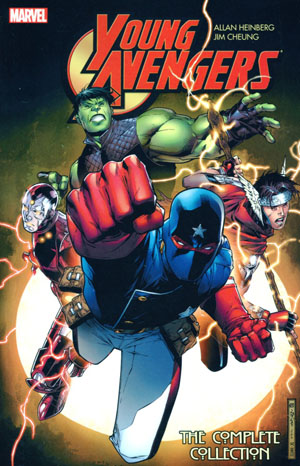 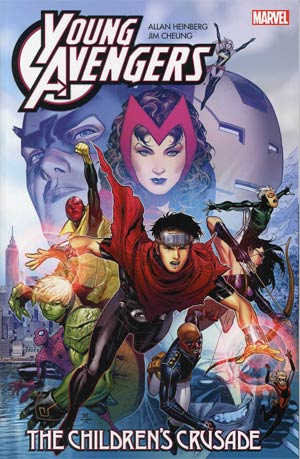