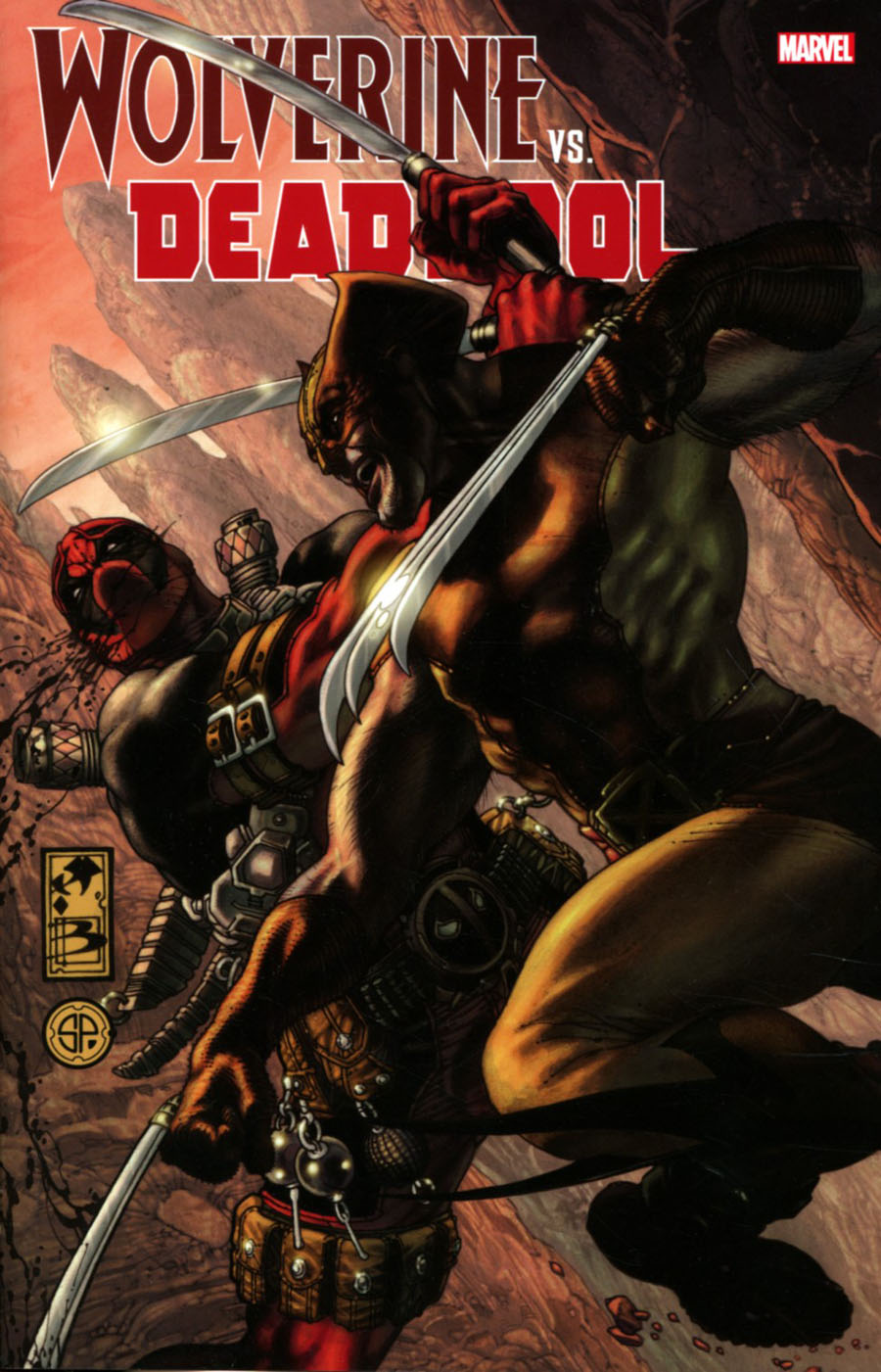 The Merc with a Mouth takes on the Mutant with the Mutton chops in their greatest battles - and occasional team-ups! Katanas and claws clash in their brutal first meeting - but when someone targets Weapon X survivors, Wolverine must ride to Deadpool's rescue! Doctor Bong tolls for our heroes, then things get hairy over a werewolf! And when a bounty is placed on Logan's head, guess who tries to collect! An assault on a Hydra base will have them at each other's throats, while Wolvie plays straight man to Wade's wisecracker in a showdown with a Shi'ar robot. But things really go off the deep end in the main event - one ultimate, over-the-top, slicing-and-dicing slobberknocker! Collecting WOLVERINE (1988) #88 and #154-155, DEADPOOL (1997) #27, CABLE & DEADPOOL #43-44, WOLVERINE: ORIGINS #21-25, WOLVERINE/DEADPOOL: THE DECOY #1, and material from WOLVERINE ANNUAL '95 and '99. Parental Advisory 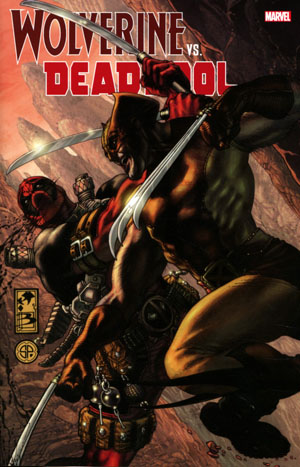