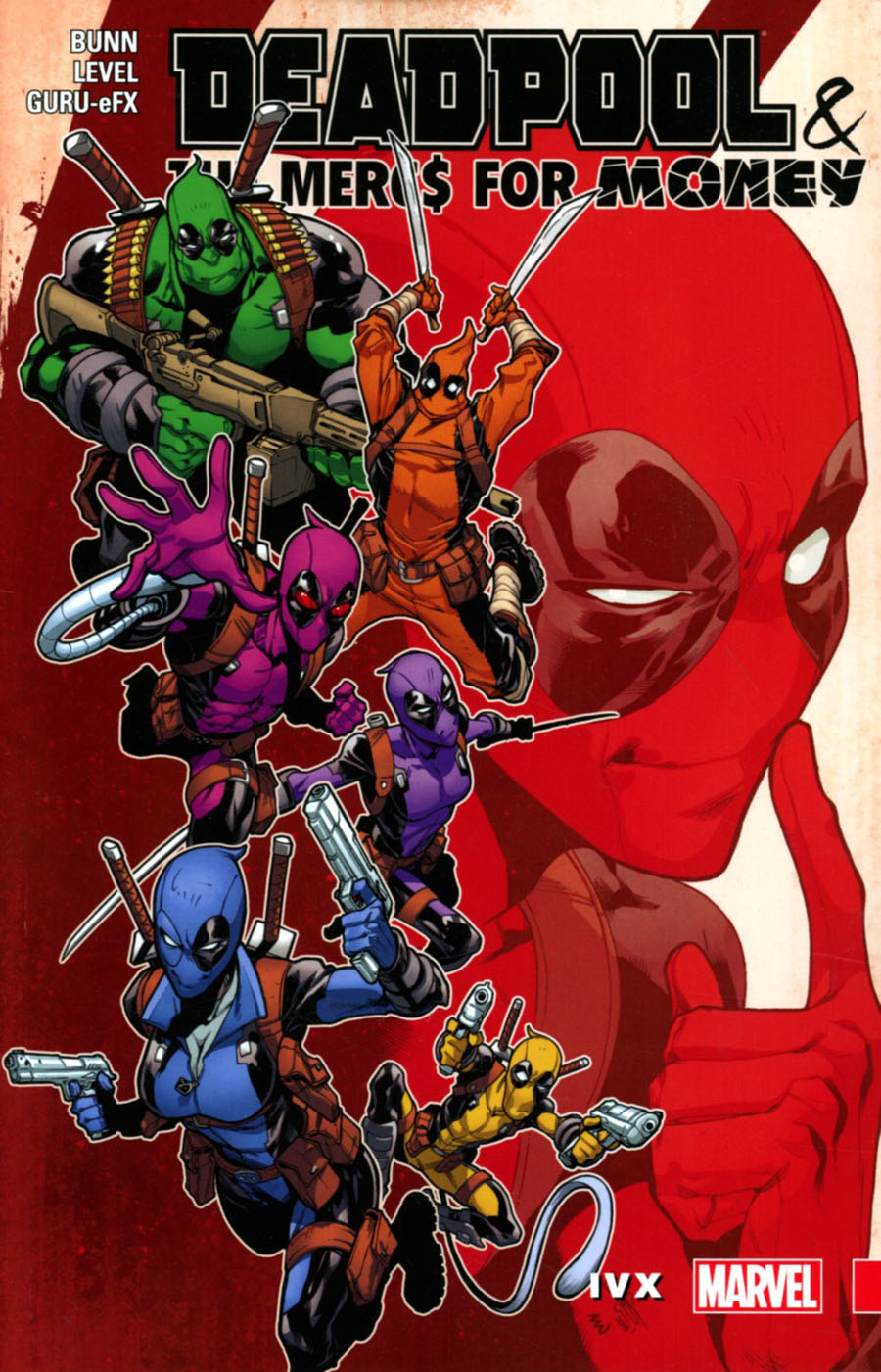 The Mercs for Money have a new leader - and she goes by the name Domino! Does that mean that luck is changing for this motley crew? Don't count on it! Ditching Wade Wilson doesn't mean he can't still have a say on the team's uniform. That's right, the Rainbow Deadpool Squad is back, new and improved! Things get even worse when the M4M are caught in the middle of a dystopic future battle between the Inhumans and the X-Men! As the Mercs take it upon themselves to protect the innocent, Negasonic Teenage Warhead's powers keep getting stronger. Things are set to get explosive! Plus: Meet Deadpool's other highly animated associates - the Insufferable Pals! Featuring…wait, Iceman and Firestar? Something isn't right. Collecting DEADPOOL & THE MERCS FOR MONEY (2016B) #6-8 and DEADPOOL ANNUAL (2016) #1. Parental Advisory 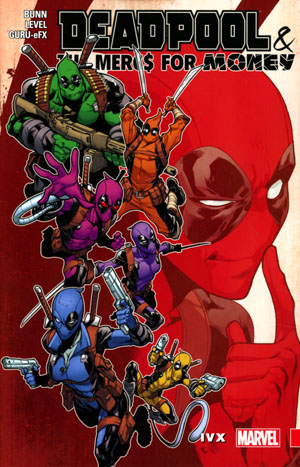