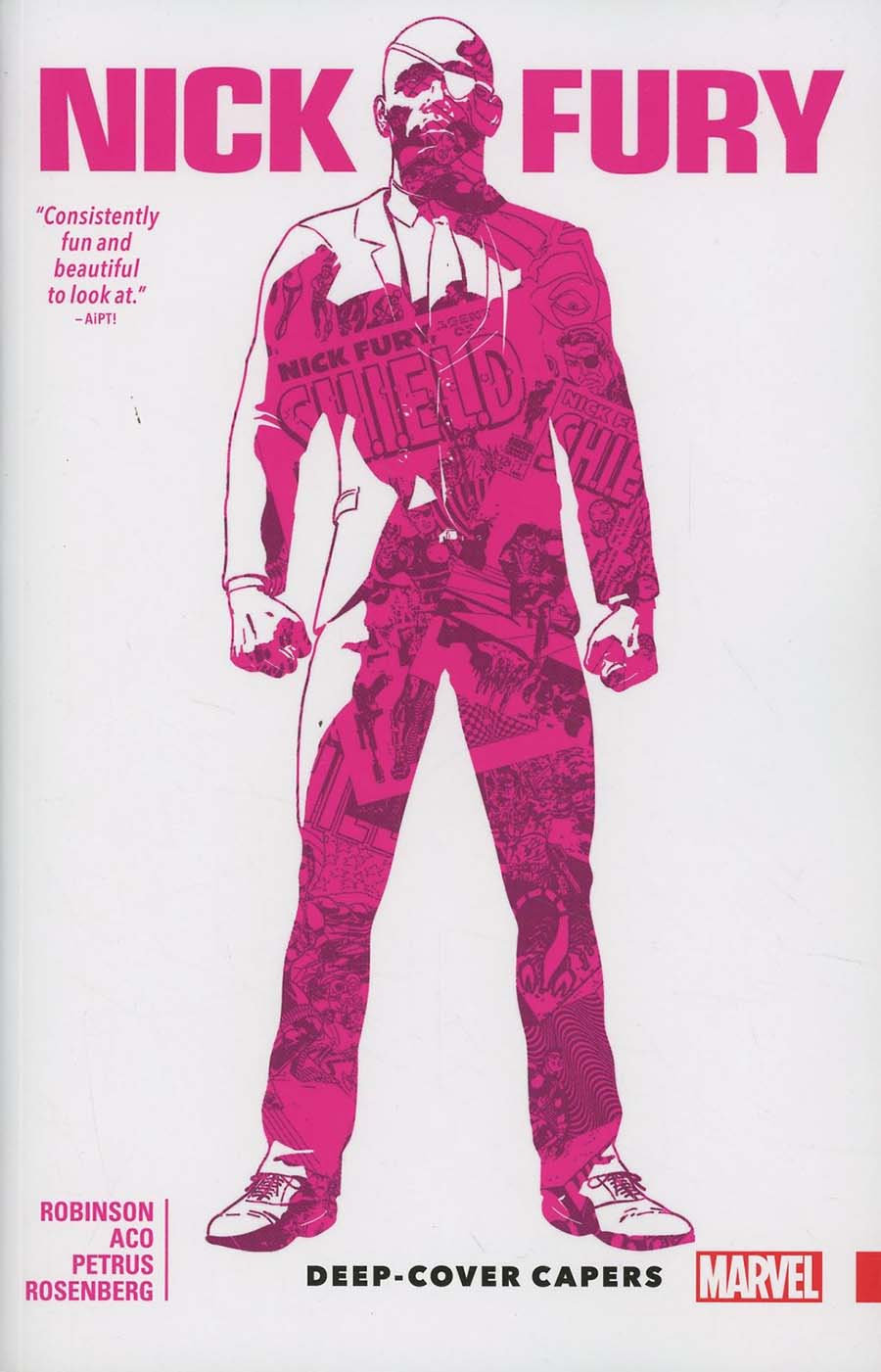 His name is Fury. Nick Fury. The world is a dangerous place - and when S.H.I.E.L.D. needs a lone agent to infiltrate, capture and remain anonymous, there's no one better than him. Now, an all-new era for the super spy begins as Fury embarks on a top-secret mission to the French Riviera - but will he meet his match in the mysterious Frankie Noble? Fury plays the spy game in caper after caper - preventing an assassination on the maiden voyage of a new international train line, diving into the deep blue sea to uncover a Hydra spy in Atlantis and vacationing in a sleepy little town... complete with lethal sleeper agents! But when Fury heads to Ravenlock Castle, he'll find a mystery his father left behind! Grab the edge of your seat and don't let go! Collecting NICK FURY #1-6.
Rated T+ 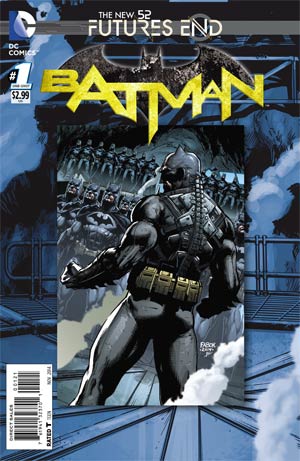 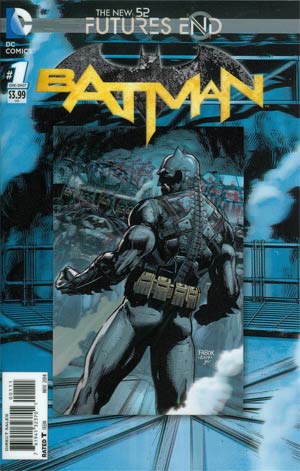 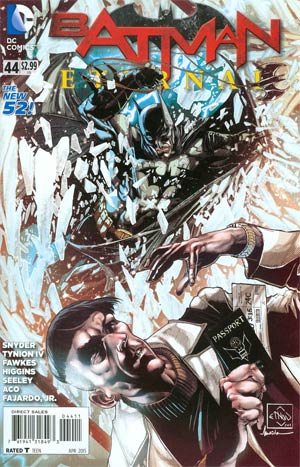 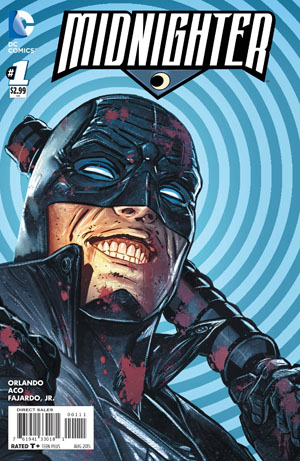 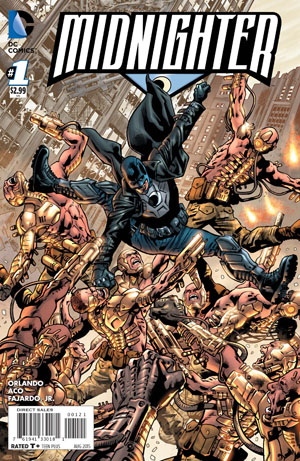 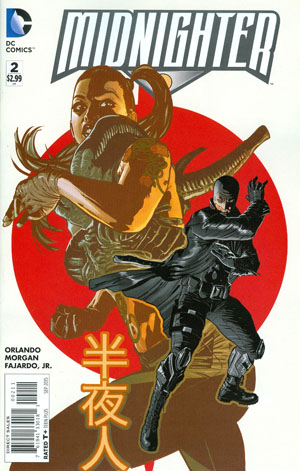 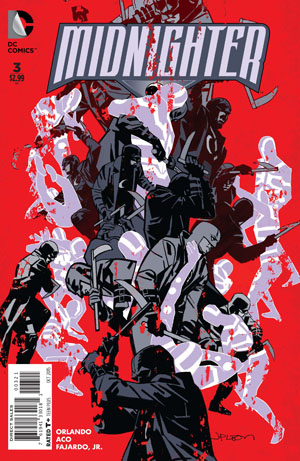 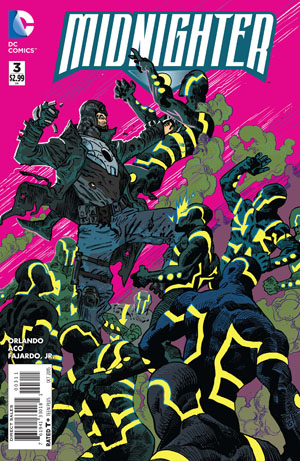 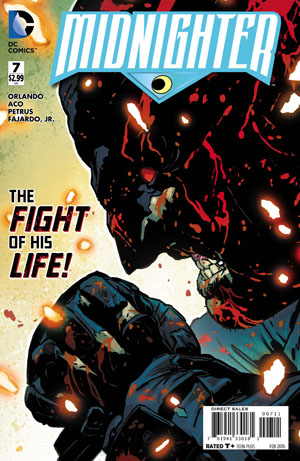 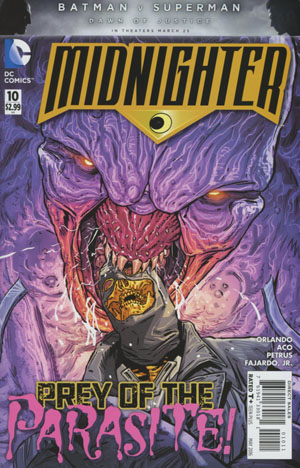 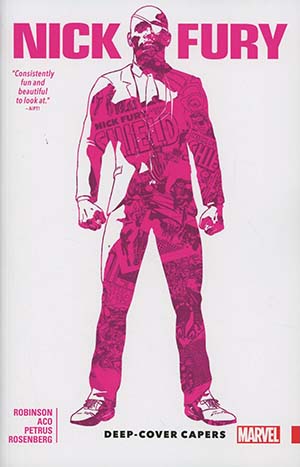