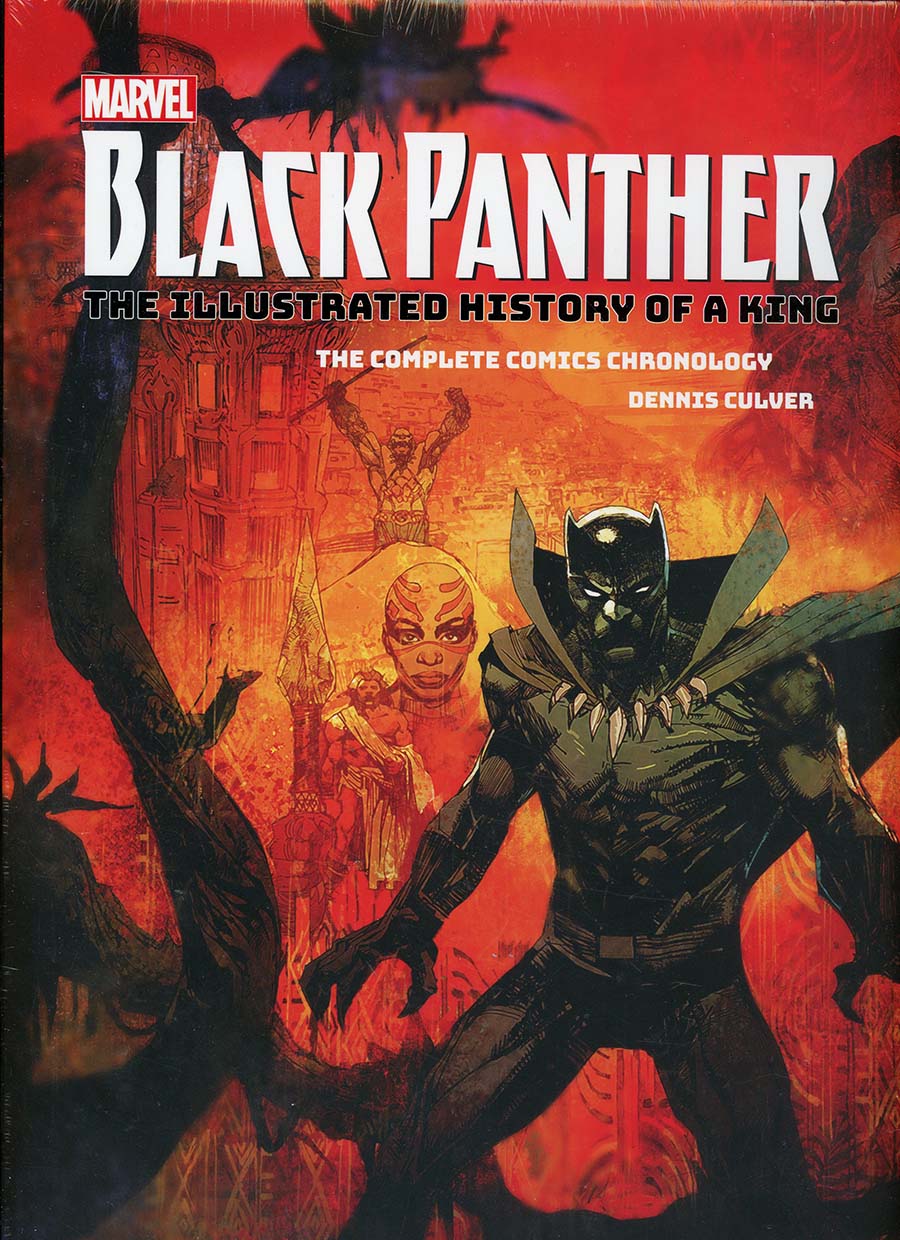 From his first appearance in Fantastic Four #52 (1966) to his current New York Times-bestselling solo series, the King of Wakanda has been a force to be reckoned with on the page and now, on the silver screen. A veteran Avenger and a member of the Illuminati, T'Challa's evolution from being a Jack Kirby and Stan Lee creation, to inspiring his own character-led film for Marvel Studios, to serving as a literal voice of the people and the state of race relations in twenty-first-century America has been legendary. As the first black superhero in mainstream American comics, debuting years before other industry heavy hitters like the Falcon, Luke Cage, and John Stewart (Green Lantern), Black Panther is a seminal note in pop culture history. This deluxe hardcover book not only covers the history and creation of the character but also features exclusive concept art, layout and sketch art, and interviews with key artists and writers from Black Panther's robust archives. 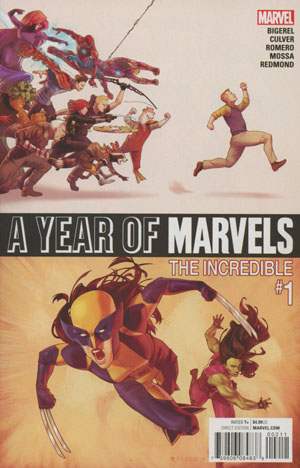 A Year Of Marvels The Incredible #1 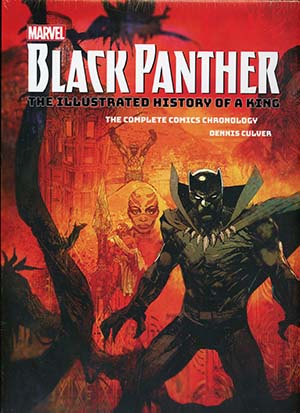 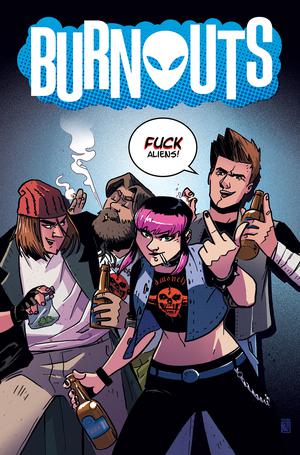 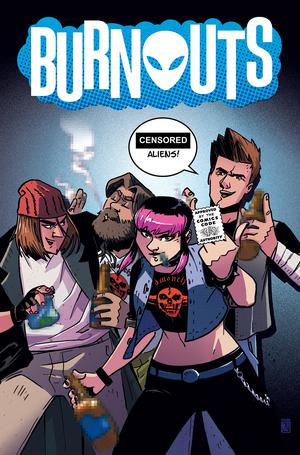 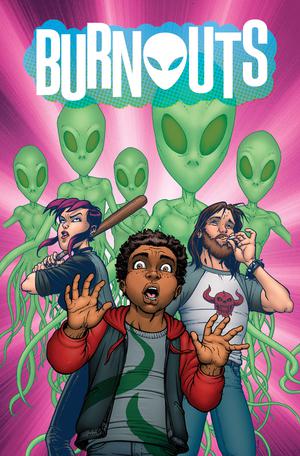 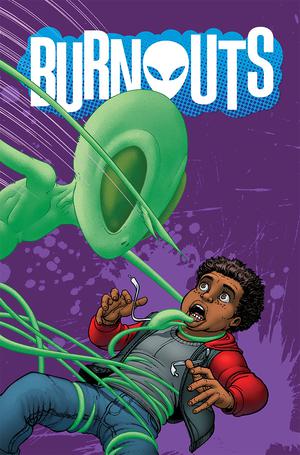 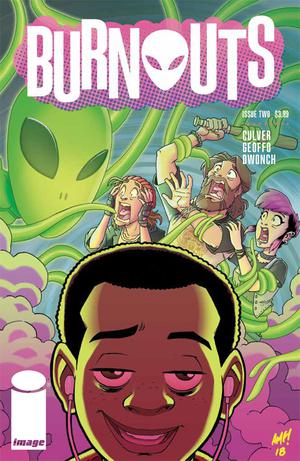 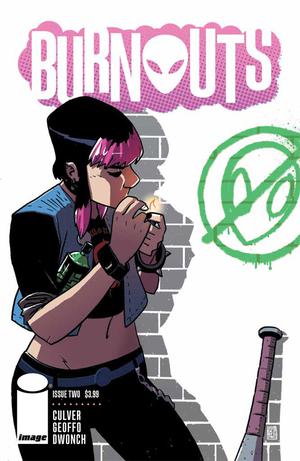 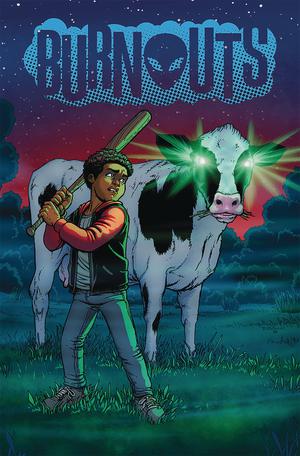 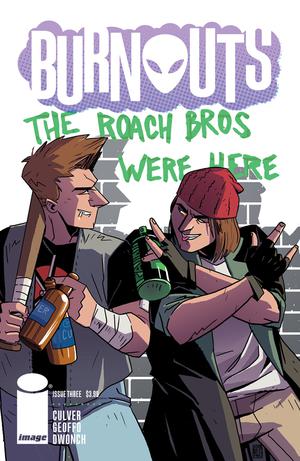