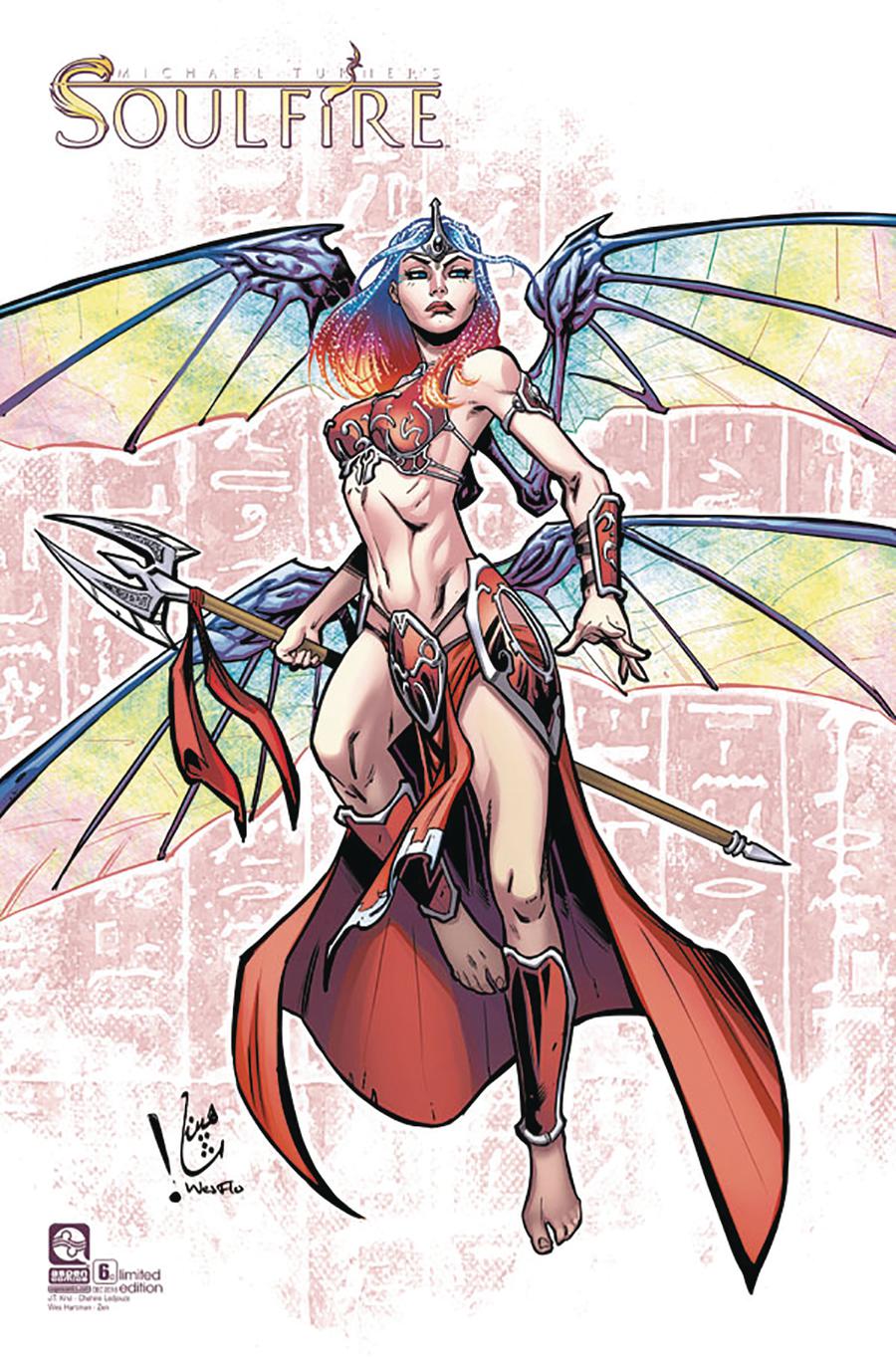 The team that answered to no one is back…but altogether different!

Aspen's popular mash-up of supernatural characters returns for a thrilling second volume! Doc Blue discovers he might be the key to The Four Point continued existence as a group-a discovery he may not survive! Meanwhile, Gia reveals to the group her knowledge of an extraterrestrial element that could spell doom for all of them! Plus, the return of a popular Aspen Comics character! 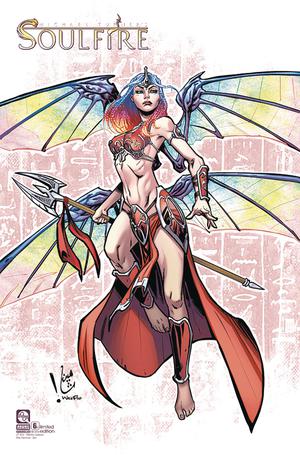