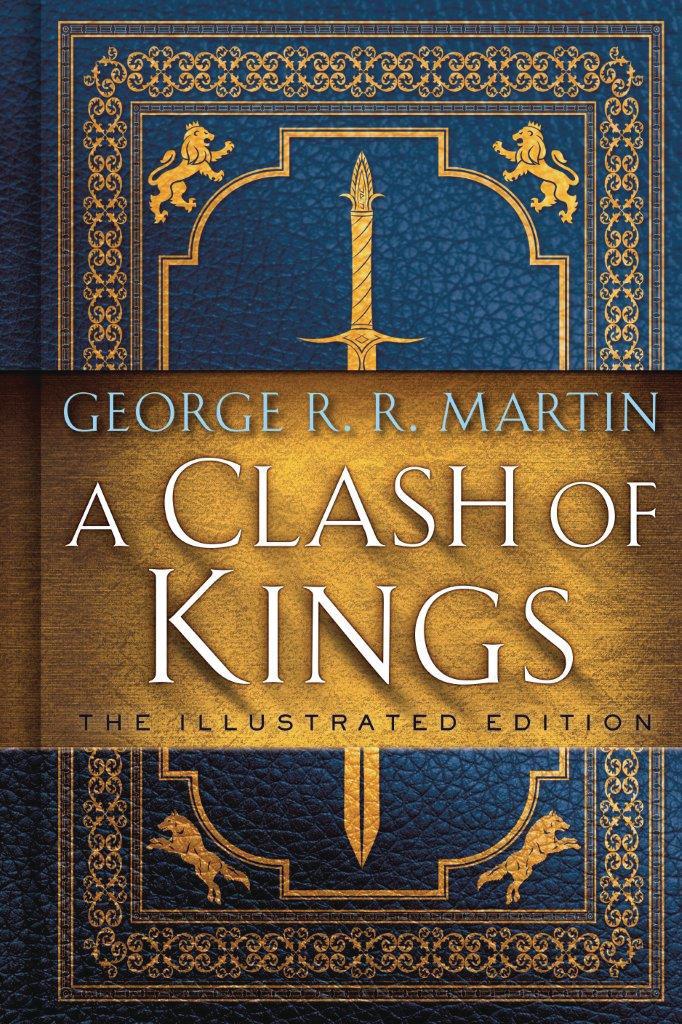 A stunning illustrated edition of the second book in the beloved A Song of Ice and Fire series, for fans of HBO's Game of Thrones, published in celebration of the twentieth anniversary of the book. A comet the color of blood and flame cuts across the sky. And from the ancient citadel of Dragonstone to the forbidding shores of Winterfell, chaos reigns. Six factions struggle for control of a divided land and the Iron Throne of the Seven Kingdoms, preparing to stake their claims through tempest, turmoil, and war. This special edition of A Clash of Kings, featuring twenty-two gorgeous, original black-and-white illustrations by Lauren K. Cannon, continues the series of anniversary releases of the iconic A Song of Ice and Fire novels that began with A Game of Thrones: The Illustrated Edition. 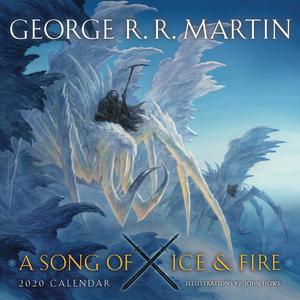