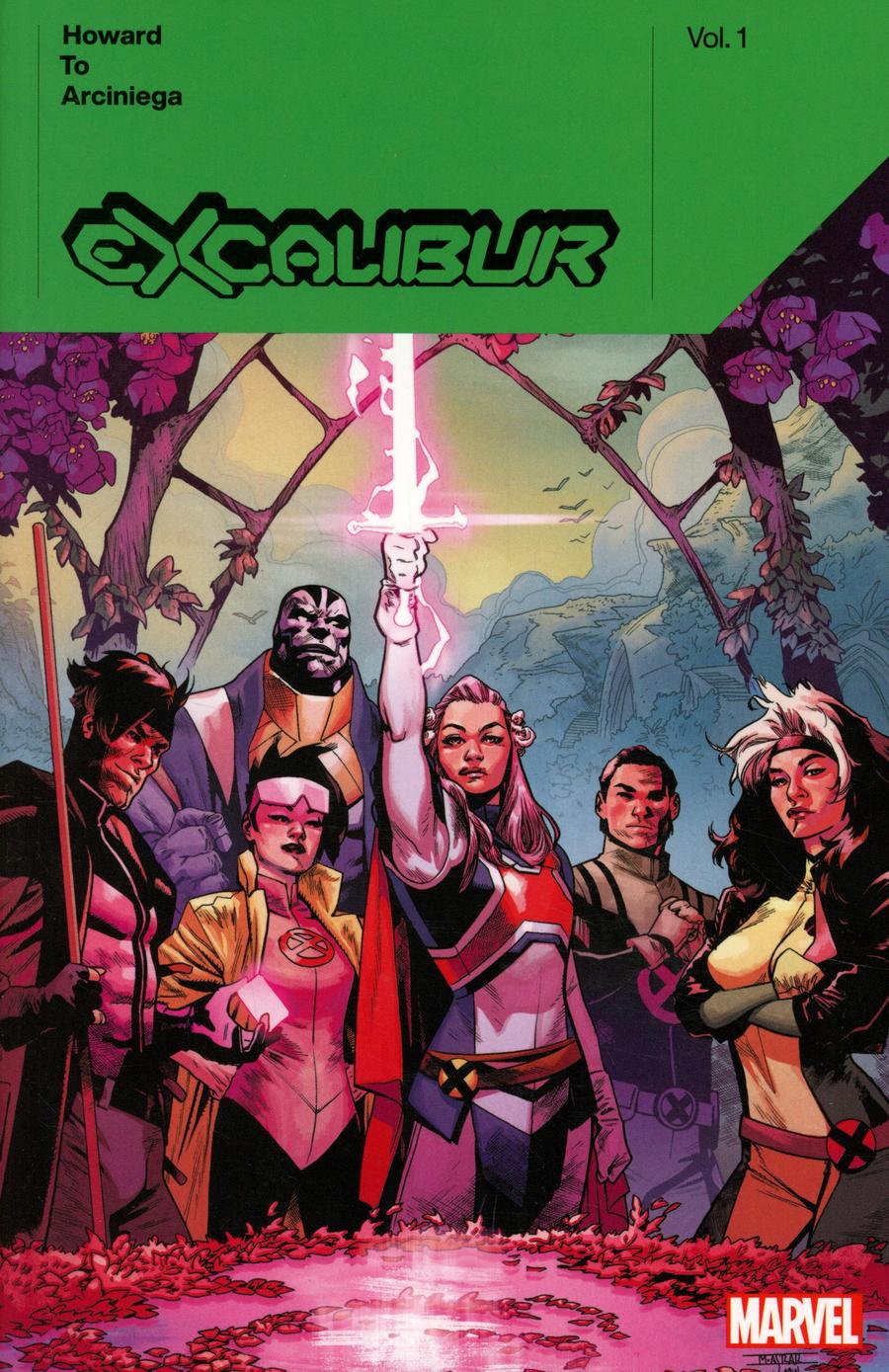 Forging a new dawn! A fresh era is beginning for mutantkind, but war rocks the magical Otherworld! And when a portal opens between Otherworld and Krakoa, magic and science collide violently - and Betsy Braddock finds herself transformed into the new Captain Britain! Betsy is joined by allies Rogue, Gambit, Jubilee, Rictor…and Apocalypse?! But whose side will they take in the Otherworld war? As the new captain faces the truth about her brother, she must choose her path forward - even as MI13 and agents of the British crown learn of her ascension! Meanwhile, Rogue faces an uncertain fate - and while she sleeps, she dreams! En Sabah Nur performs a ritual, and the throne of power changes hands…but to whom? What will happen when the rise of mutantkind confronts the reign of Morgan Le Fay? Collecting EXCALIBUR (2019) #1-6. Rated T+ 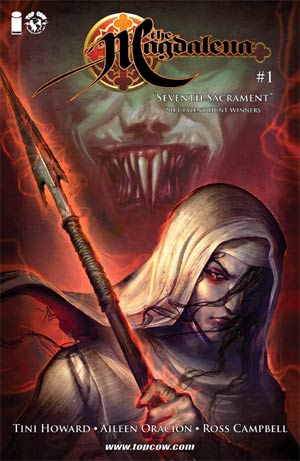 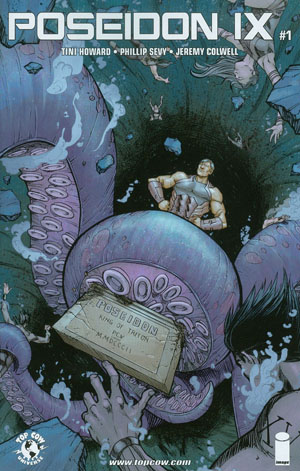 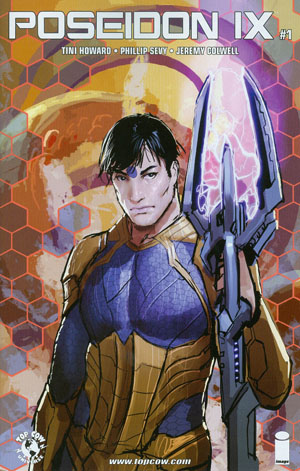 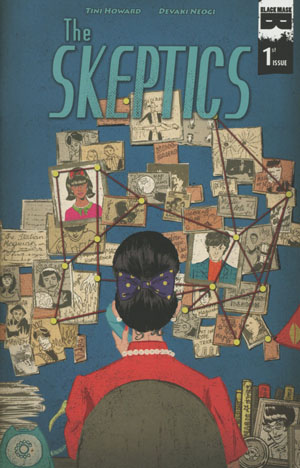 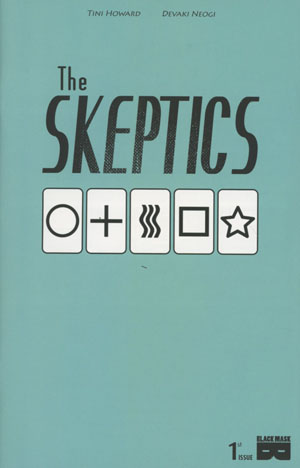 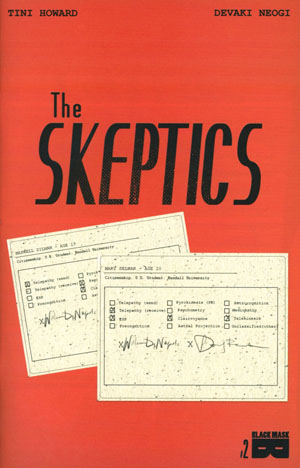 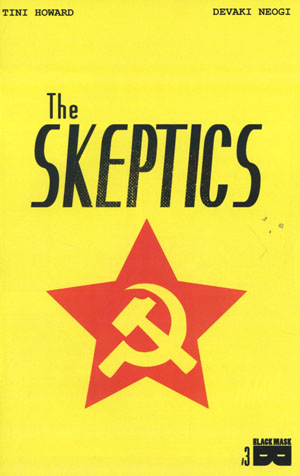 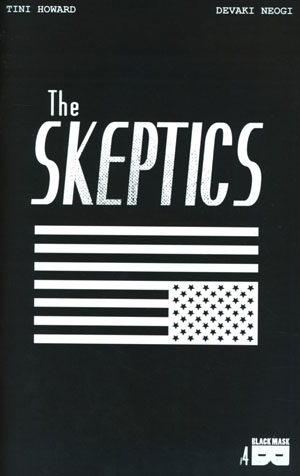 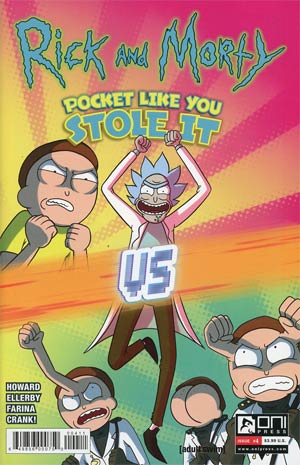 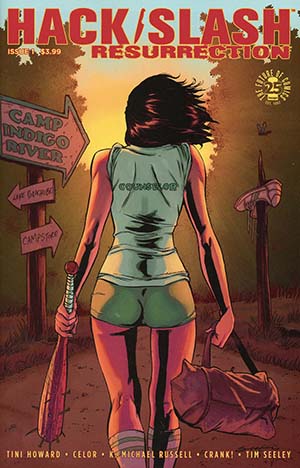 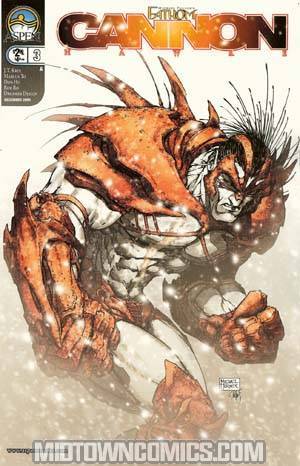 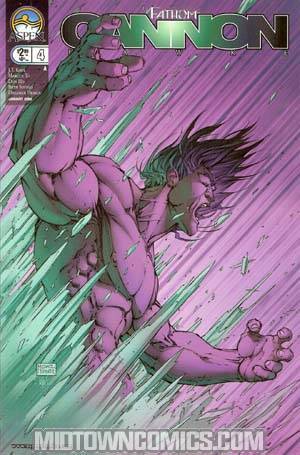 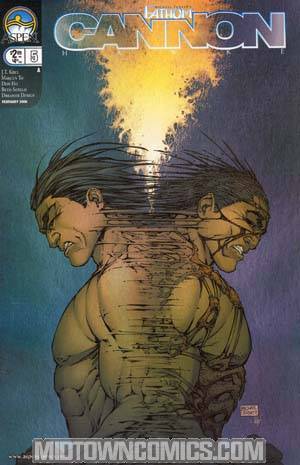 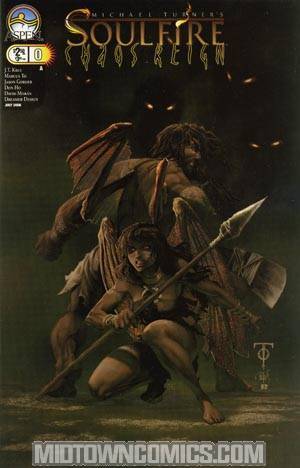 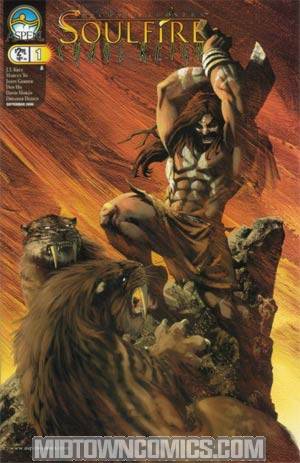 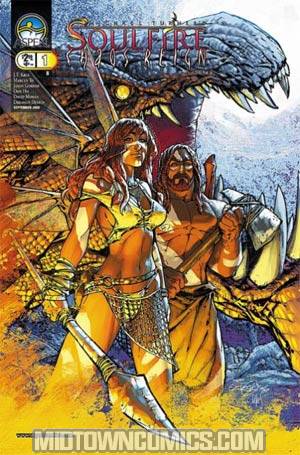 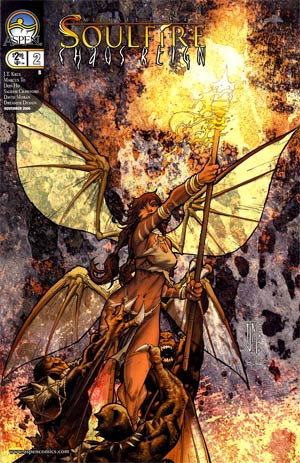 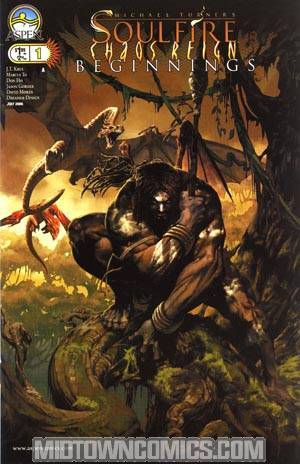 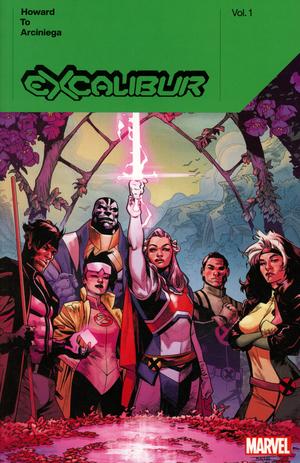