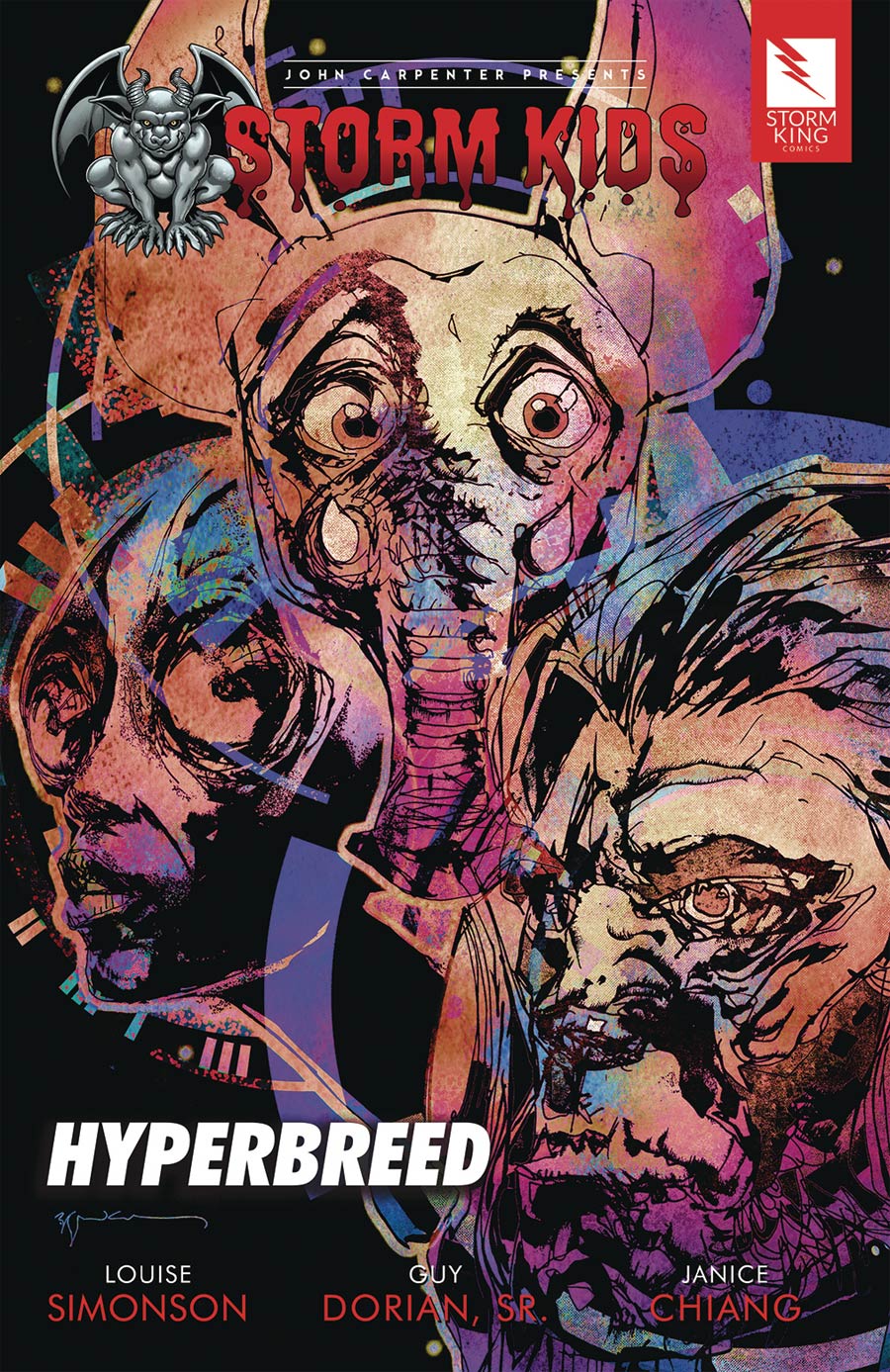 In a future where ships can fold space and much of humanity has abandoned its depleted world, two forces - Government and Corporation - vie for control of what's left of the Earth. Byrr, Fext and Cammo are three Hyperbreed assets who've run afoul of their Corporate masters. Thrown together on an ancient freighter, their mission is to transport valuable Explosive Ore to a distant mining colony. But their mission is far from what it seems and the battle for their futures and the future of Known Space is about to begin. 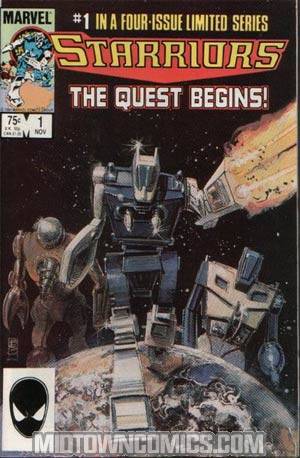 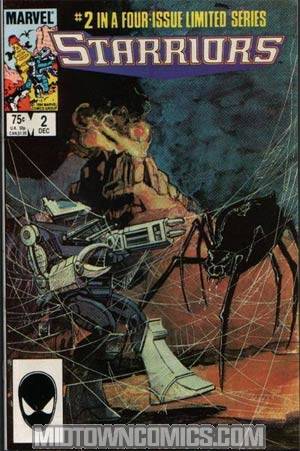 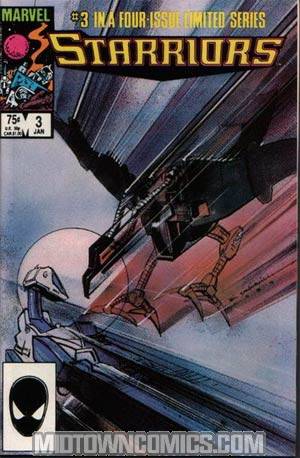 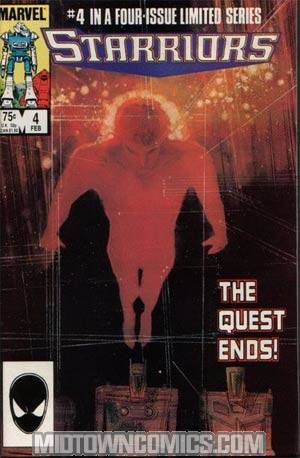 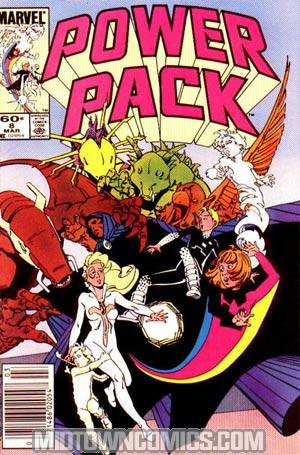 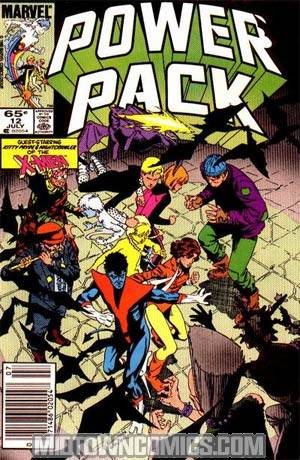 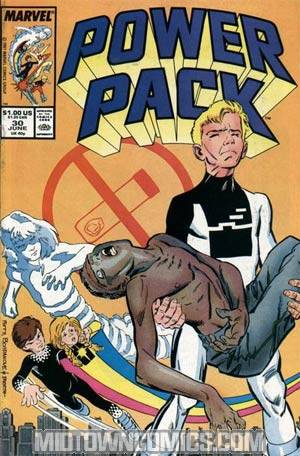 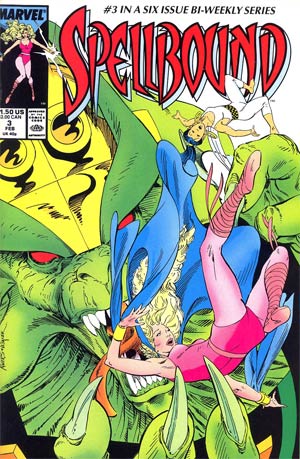 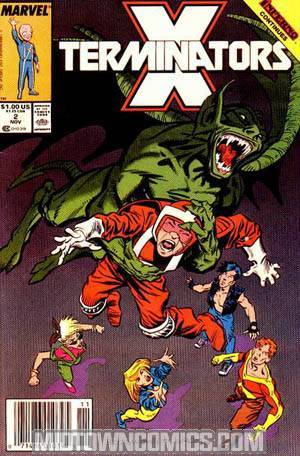 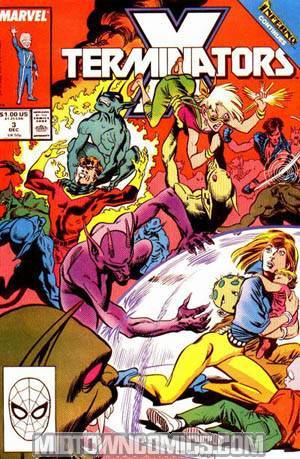 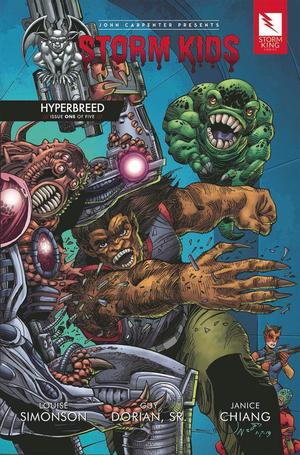 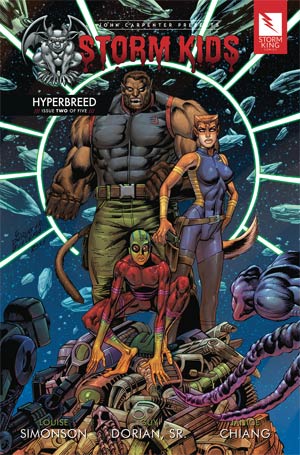 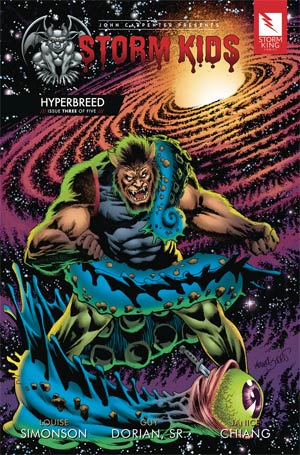 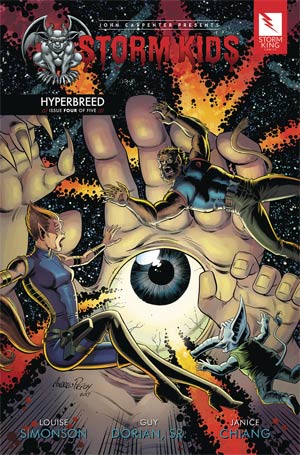 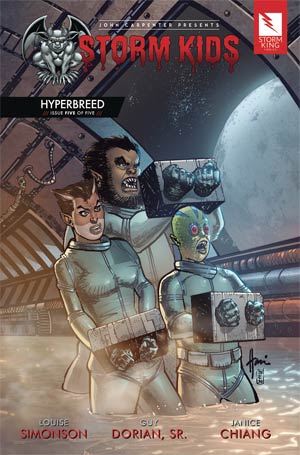 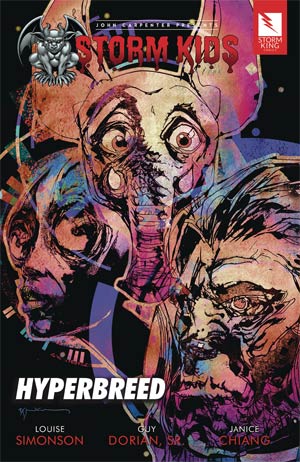