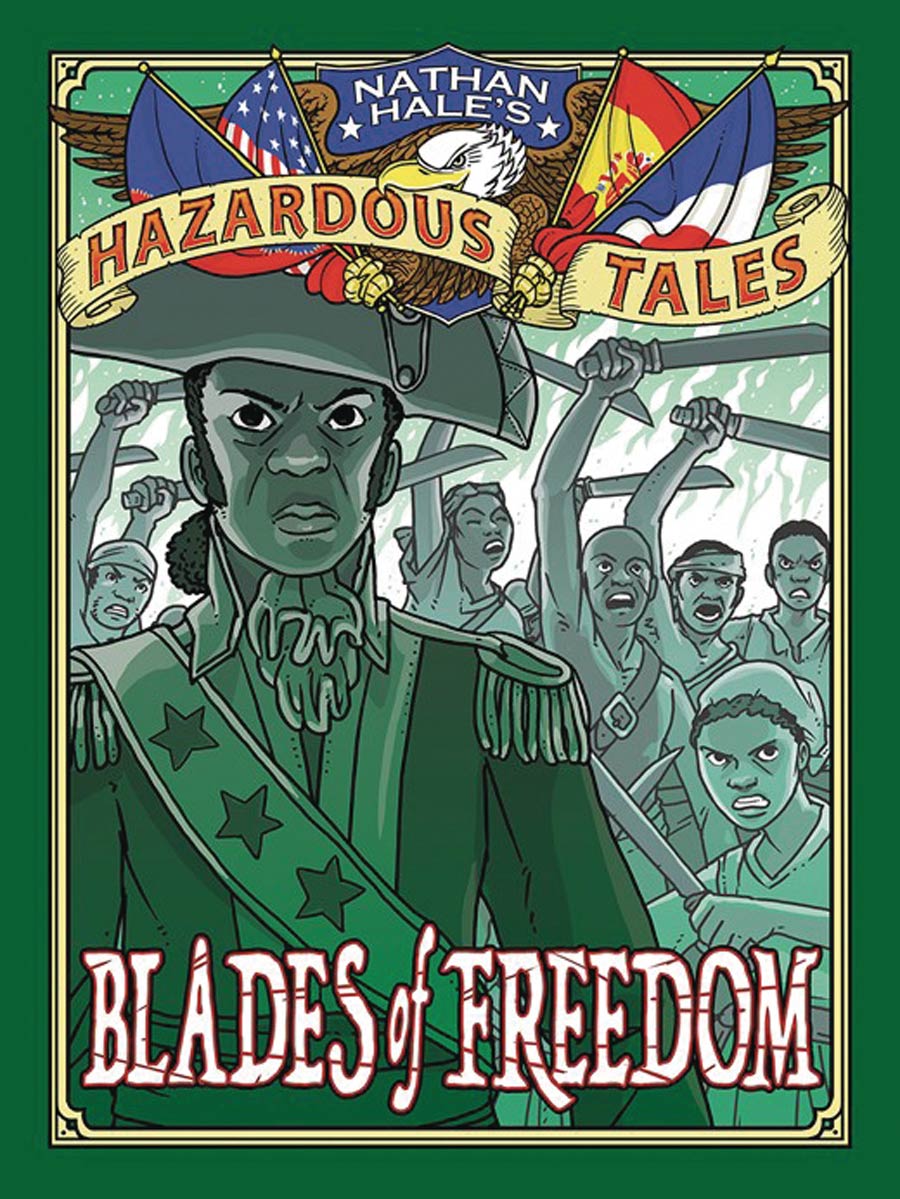 The Louisiana Purchase (1803) is today seen as one of history's greatest bargains. But why did Napoleon Bonaparte sell this seemingly prosperous territory? At the time, France controlled Haiti, and there, slaves were used to harvest sugar. But in 1791, Toussaint Louverture led the largest slave uprising in human history, the Haitian Revolution (1791-1804). Napoleon had originally wanted to use Louisiana for trade, but with Haiti out of his control, Napoleon's dream of making a French empire in North America seemed doomed. So when Thomas Jefferson offered to buy New Orleans, Napoleon sold the whole Louisiana Territory to the United States. 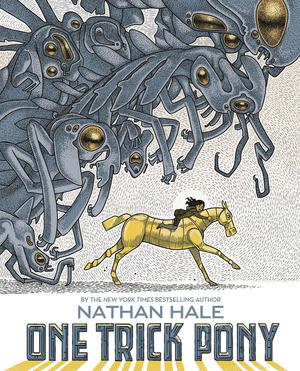 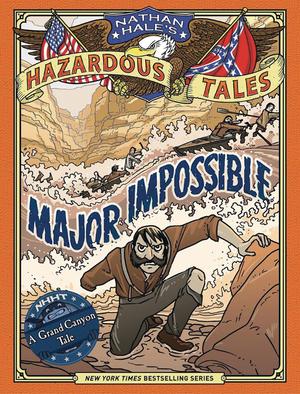 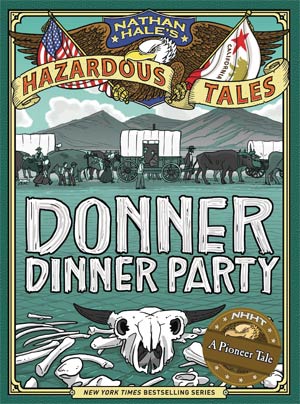 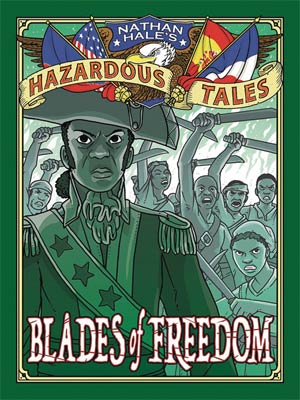 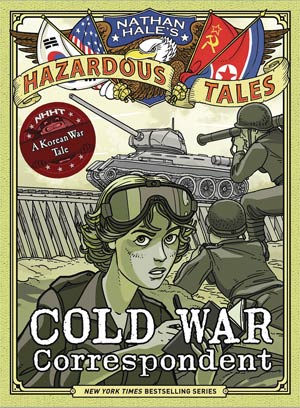 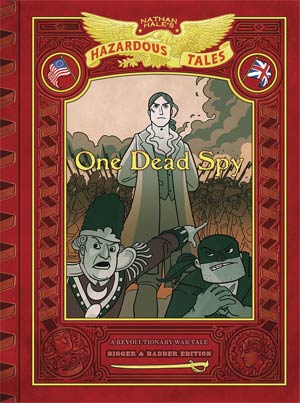