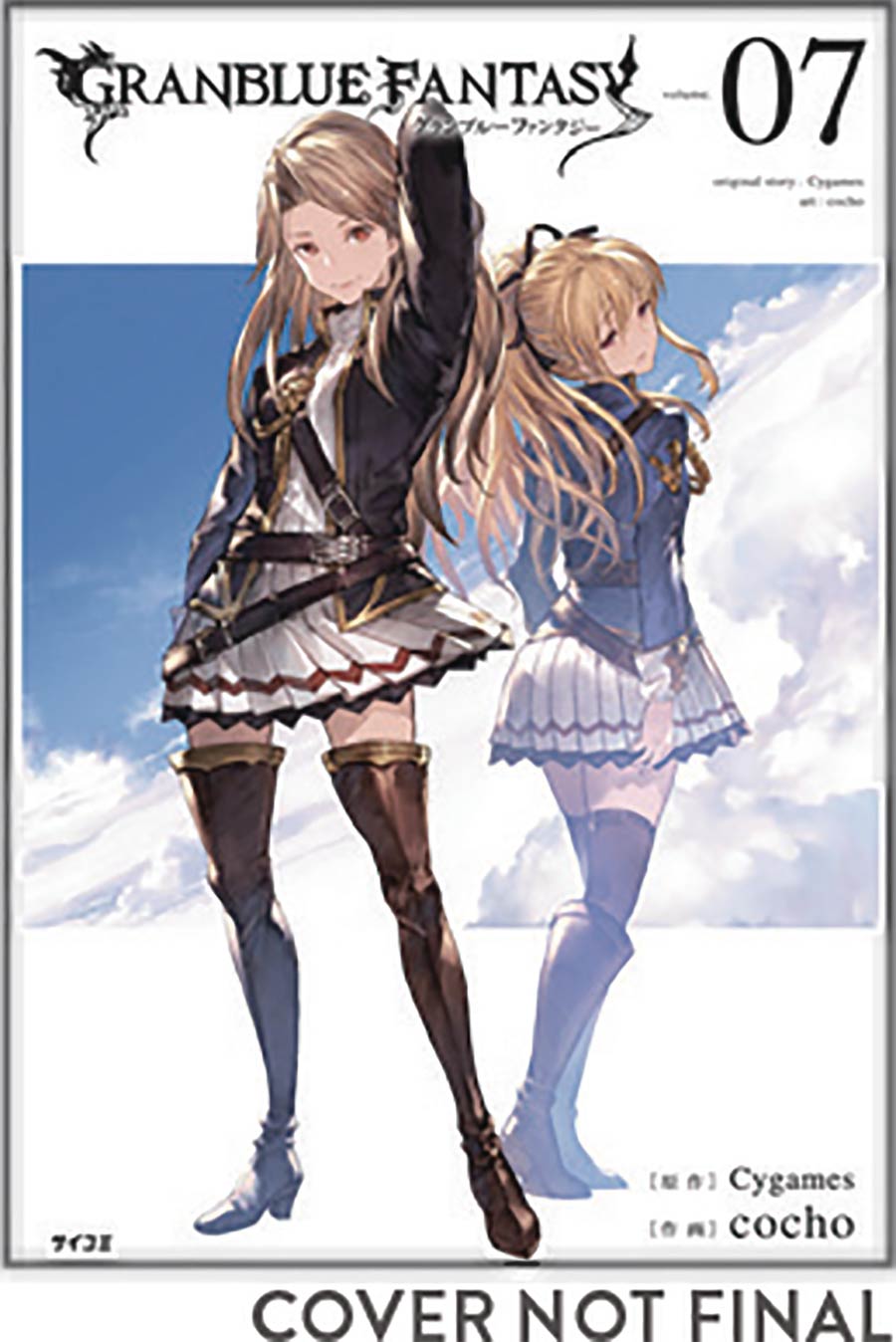 The manga based on the acclaimed RPG, from the designers of gaming classics Final Fantasy V/VI/IX. Don't wait for Granblue Fantasy: Relink to return to the world of Granblue! Ever since his father ran off in search of the mystical island in the sky, Estalucia, Gran has lived alone. Until one day, a girl named Lyria makes a daring escape from the army, ending in an airship falling off a cliff, and squashing Gran! When he comes to, he's back in one piece, but he's forced to join Lyria on the run. The entire world seems to be after the mysterious powers she used to revive him! Anime adaptations are streaming on Amazon Prime and Hulu, with new episodes premiering Fall 2019! Granblue Fantasy was released in 2014 for iOS and Android. Since then, it has become a critical darling, particularly among old-school JRPG fans. Fans love the Granblue Fantasy franchise for its beautiful visual designs by Final Fantasy artist Hideo Minaba, sophisticated story, and soundtrack by legendary Final Fantasy composer Nobuo Uematsu. The Granblue Fantasy manga will give fans the additional storytelling they crave in between game releases. The fully-featured console fighting game Granblue Fantasy: Versus will continue the franchise on Playstation 4 later this year, followed by Granblue Fantasy: Relink, also for PS4. 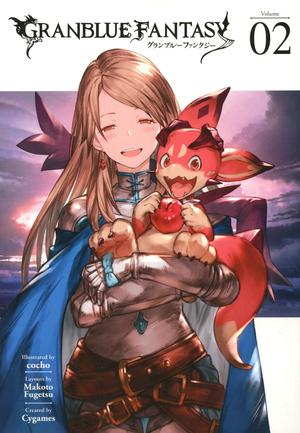 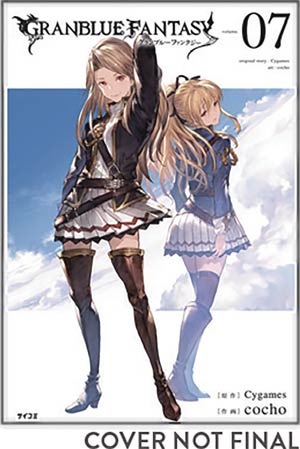