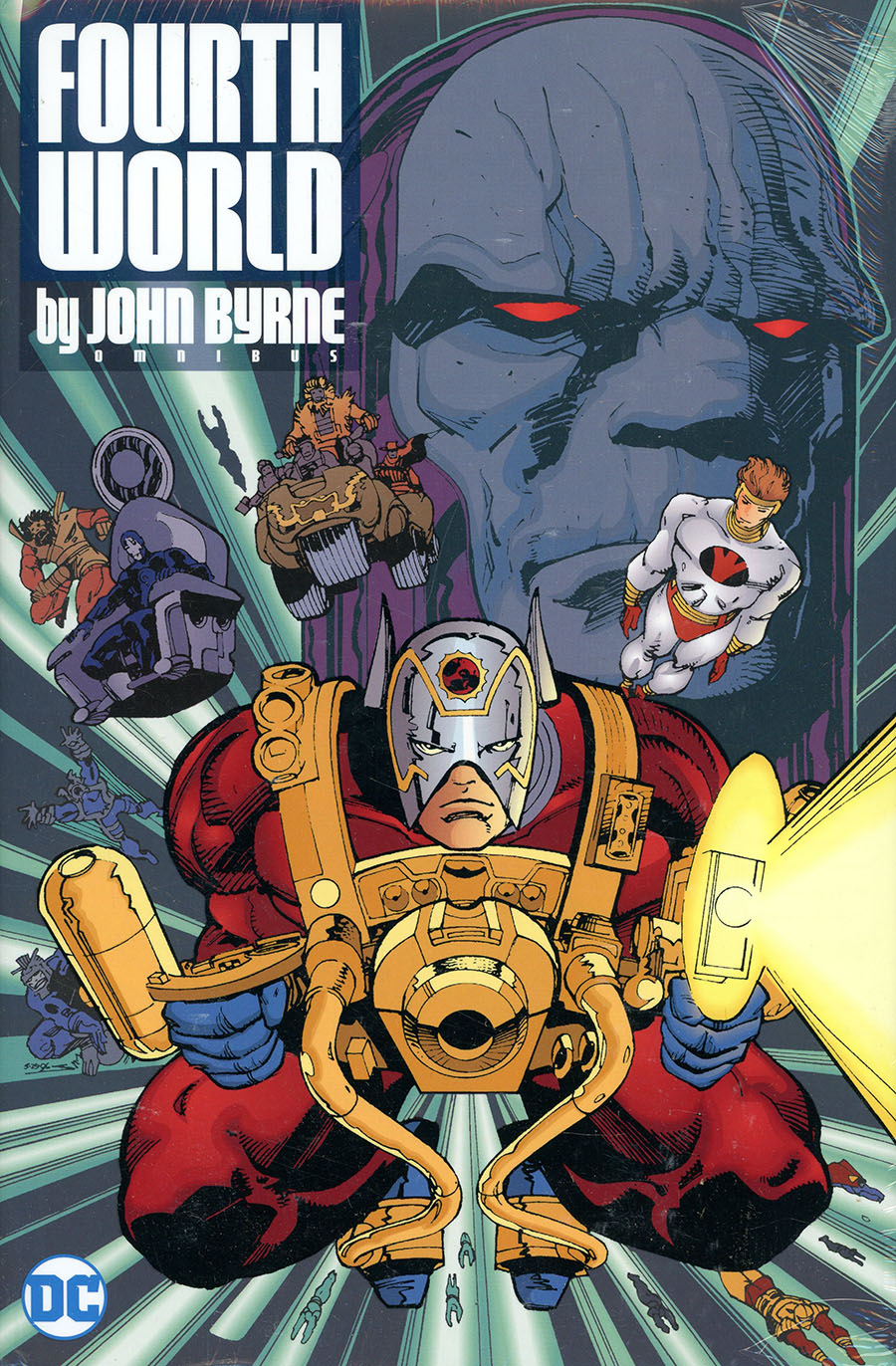 Legendary writer/artist John Byrne brought his unique vision to New Genesis and Apokolips in the 1990s—starting with the destruction of the twin worlds! Only Metron of the New Gods survives to journey to Earth to try to save the New Gods’ future! But in the process, Metron discovers his own part in their destruction! Along the way, the Forever People and Lightray return as the pieces begin falling into place for Metron, but the answers he seeks lie beyond the impenetrable Source Wall.

Then, New Genesis and Apokolips are reborn as a single planet—and Highfather is to blame! With his son, Orion, and Takion, living avatar of the Source, Highfather sets his sights on the ultimate confrontation with Darkseid, master of Apokolips! And in the miniseries Genesis, Earth’s heroes are losing their powers—thanks to the Godwave, a force that created gods and planets across the galaxy eons ago. 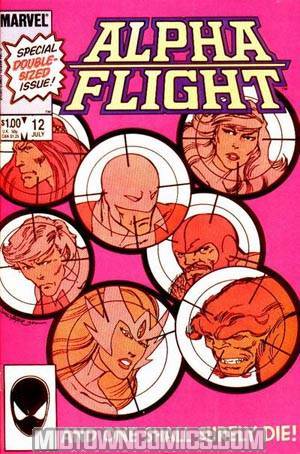 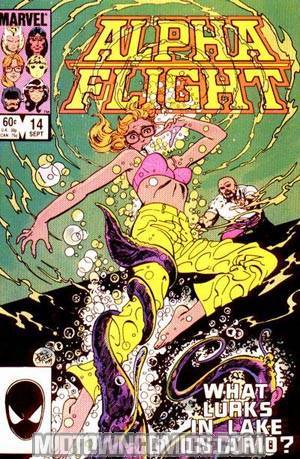 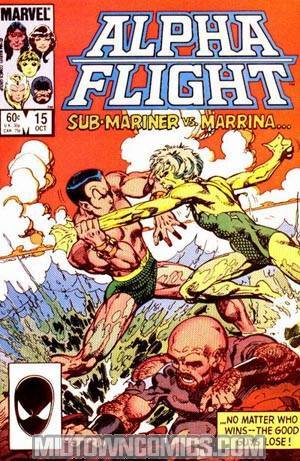 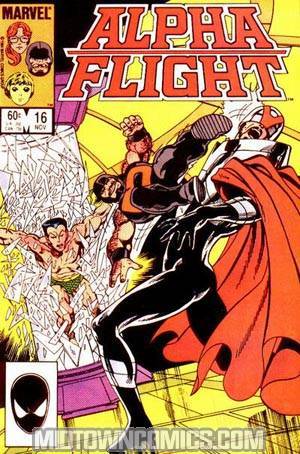 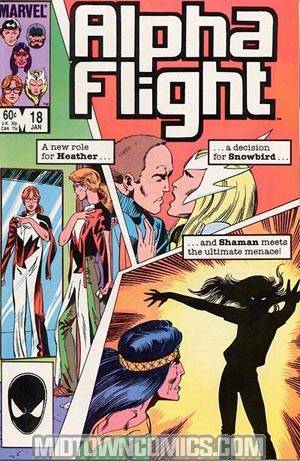 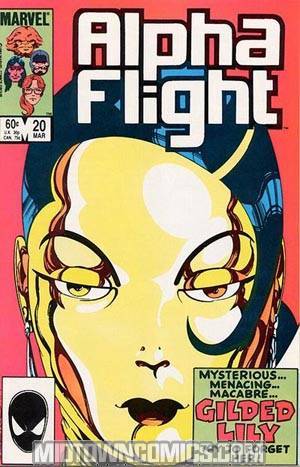 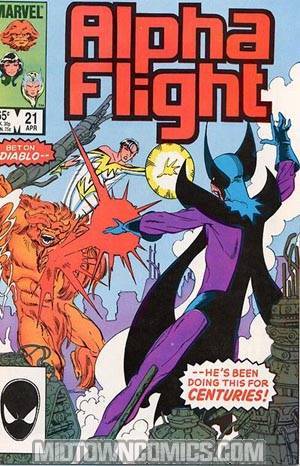 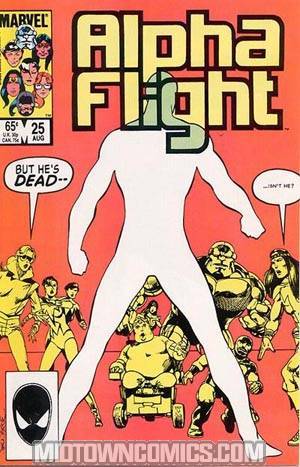 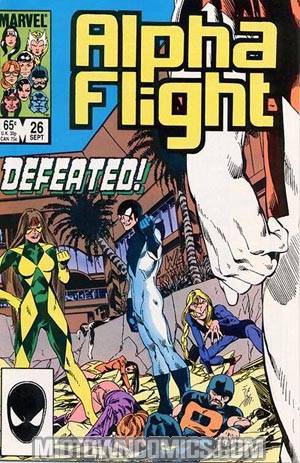 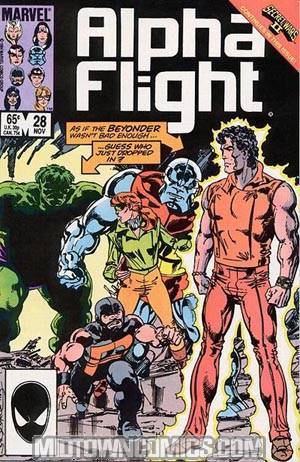 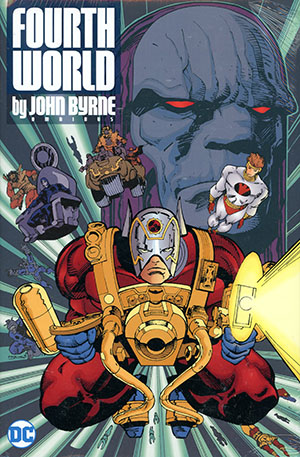