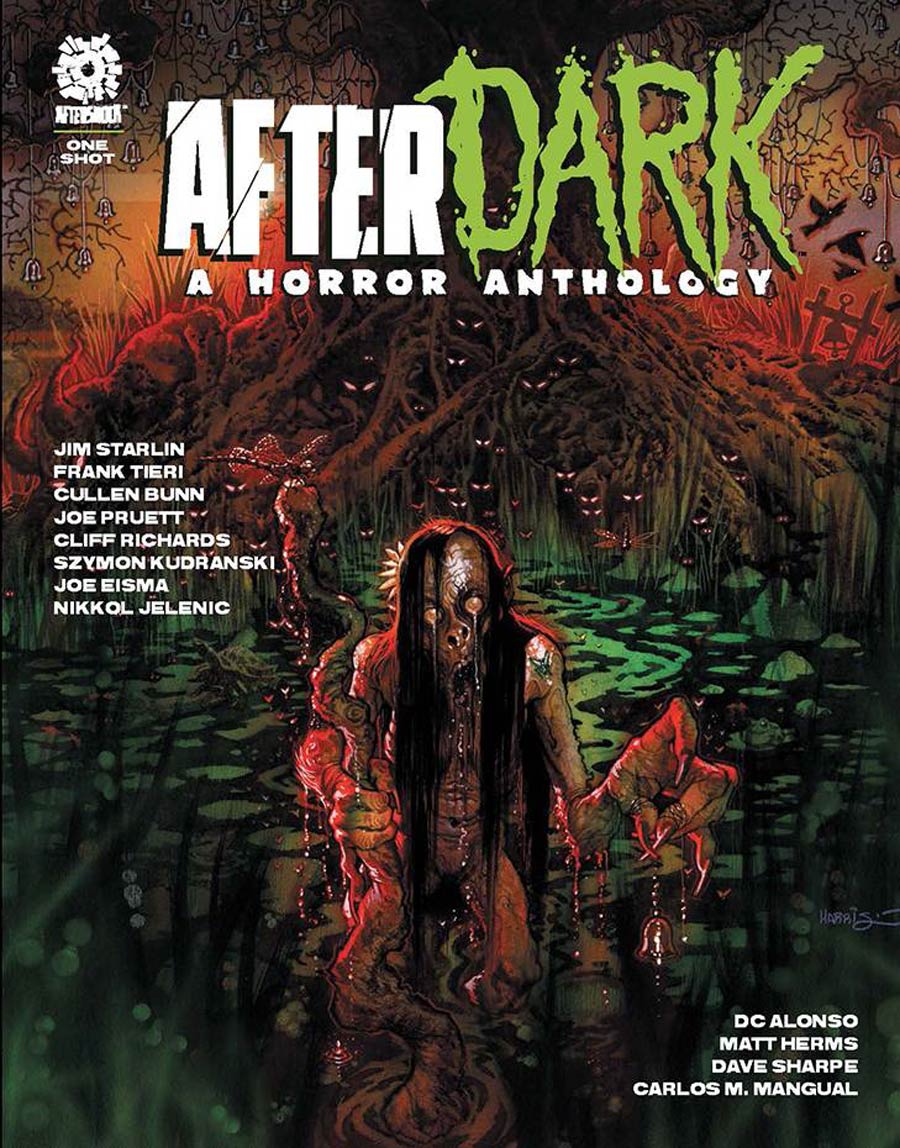 After Dark #1 (One Shot) Cover A Regular Tony Harris Cover

Tales from the Crypt meets The Twilight Zone - four tales of horror, lost souls and things that go bump in the night.

A prestige format &quotOne-Shock" featuring top creative talent just in time for the most horrific month of the calendar year, AFTER DARK is a collection of tales you'll want to read with the lights on! A disparate tale from a possible future; a chance encounter with a mythical Black-Eyed Kid, a children's fable gone awry; and a gut-wrenching last meal at the local diner. 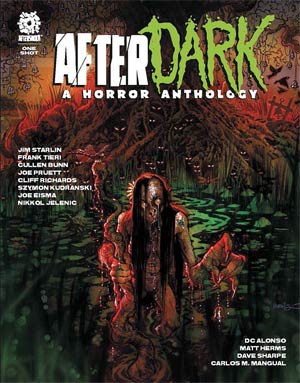 After Dark #1 (One Shot) Cover A Regular Tony Harris Cover