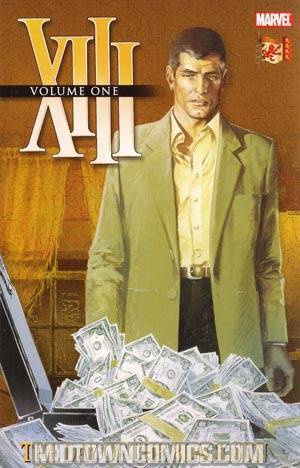 A man wakes up on a beach with no memory of who he is and no clues about his identity, save a mysterious tattoo that simply says, “XIII.” But when XIII is attacked by two would-be killers determined to take him out, he dispatches them easily with reflexive military training, which helps him to realize that he is more than a simple man with amnesia. Now, XIII must uncover the secrets of his past and learn who he really is and what his mission was before he lost his memory. But along the way, he will learn that he may have been responsible for killing the President of the United States...and working for enemies who have intentions far beyond his simple quest to remember who he is.