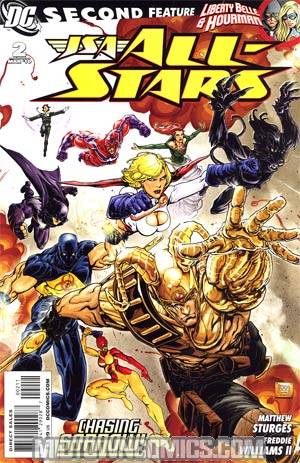 "The All-Stars have survived their first major battle, but in the aftermath, one team member is missing without a trace. The mysterious Strike Force has that member captive, but there’s someone else who wants the missing All-Star even worse than Strike Force does. Plus, the rift between Power Girl and Magog widens.

And in the first chapter of a new co-feature, Liberty Belle and Hourman embark on a worldwide hunt for a mysterious book – and the killer who may be after the secrets held within it! Icicle and Tigress aren’t responsible for the murder, but they just might hold some keys to solving the mystery!" 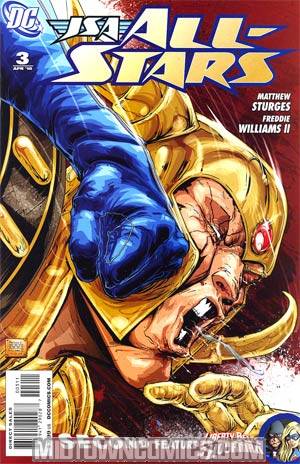 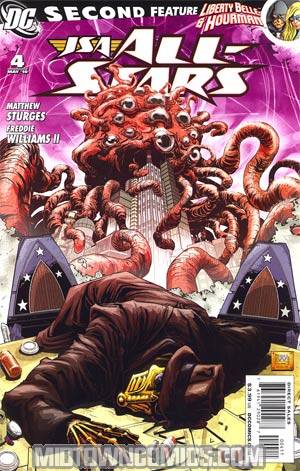 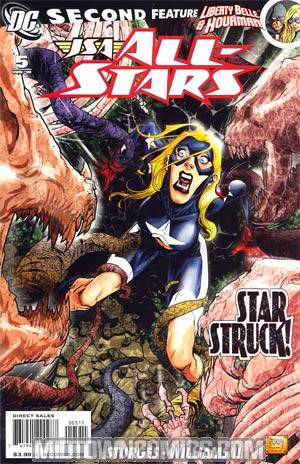 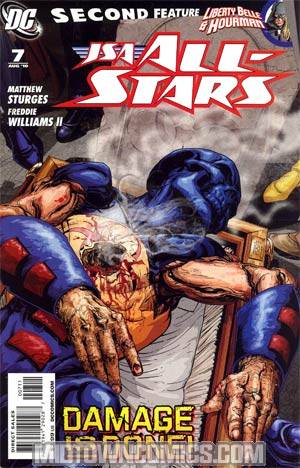 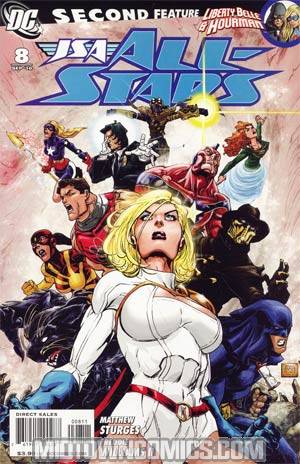 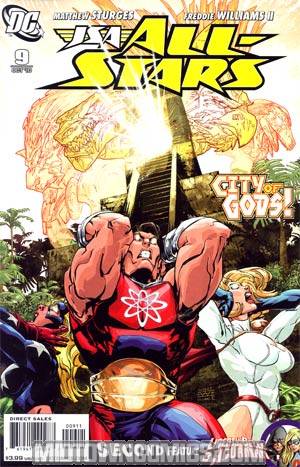 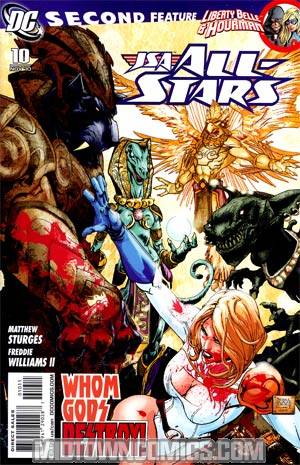 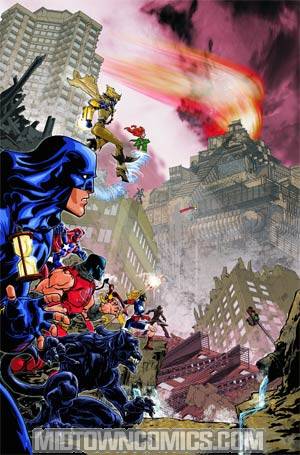