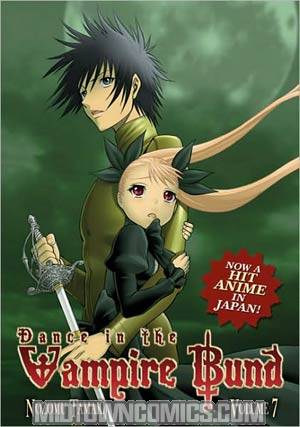 "Vampire queen Mina has been attacked by an enemy using nanotechnology stolen from her own labs. As the Bund's security team struggles to deter this unseen enemy, a new terror strikes. A mysterious assassin confronts Akira and his new partner-in-arms Angie as they pursue the source of the nanomachines. This deadly man of mystery seems to wield a power greater than even Akira's own lycanthropic abilities. As the Bund's security team pursues the enigmatic assassin and tries to ascertain his identity before he can strike again, shocking revelations come to light about the events of Akira's Ritual Ordeal--revelations which might just create a schism between Akira and Mina that can never be healed." 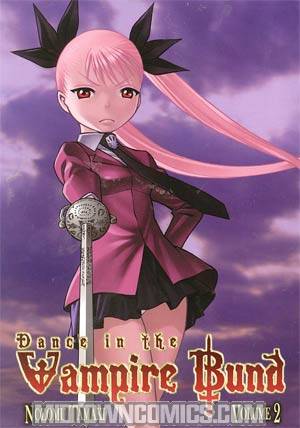 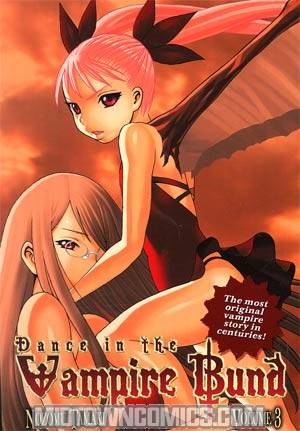 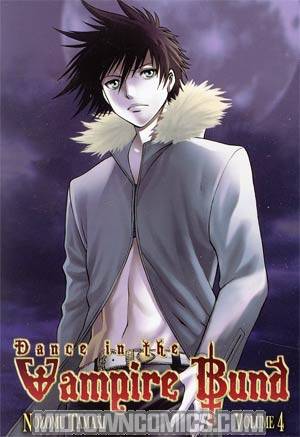 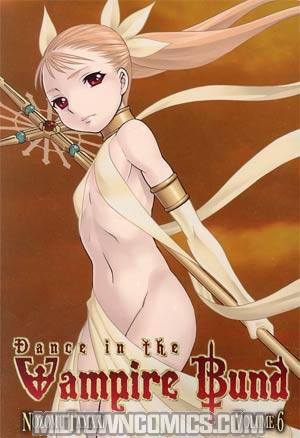 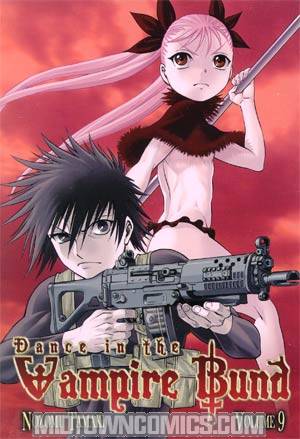 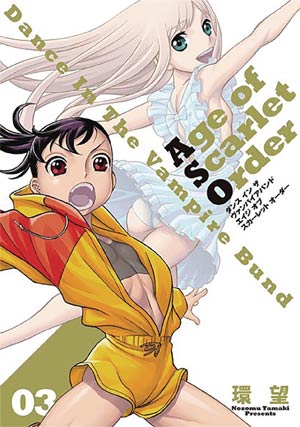 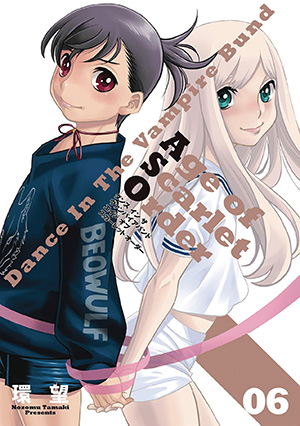 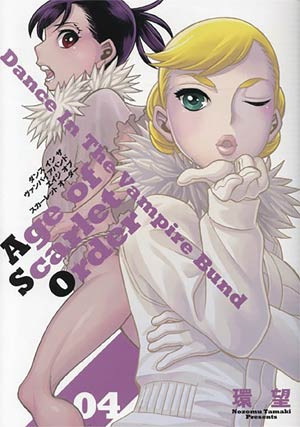 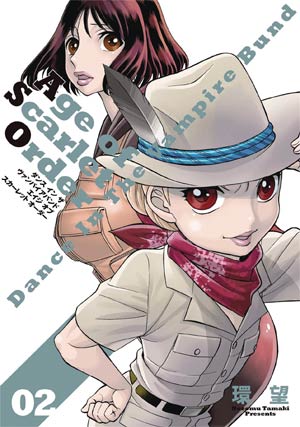 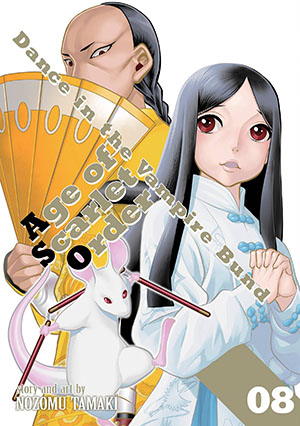