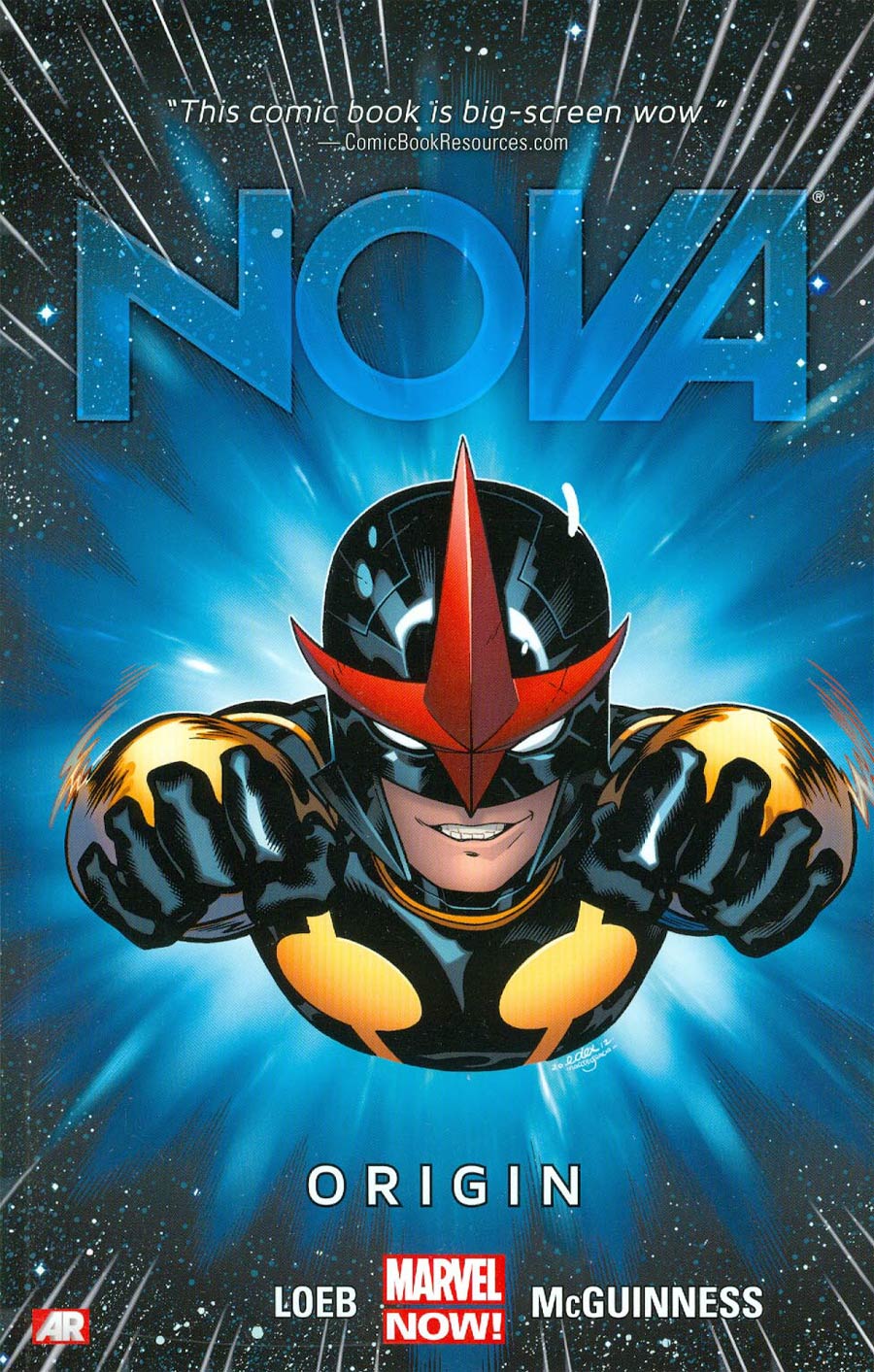 The new Human Rocket roars into action! Sam Alexander is a kid bound by the gravity of a small town - and a father whose ridiculous, drunken fairy tales about a 'Nova Corps' were just another heavy burden. But lucky for Sam, gravity soon won't even matter - and those troubles will be a billion miles away. It's a boy, a helmet and an intergalactic legacy! As Sam trains with the Guardians of Galaxy's Gamora and Rocket Raccoon, the helmet leads Nova into intergalactic conflict that will affect the entire Marvel Universe! Mysteries are revealed in this breathtaking new series by the best-selling, award-winning team of Jeph Loeb and Ed McGuinness (Hulk, Avengers: X-Sanction)! Collecting NOVA (2013) #1-5 and material from POINT ONE #1 and MARVEL NOW! POINT ONE #1. 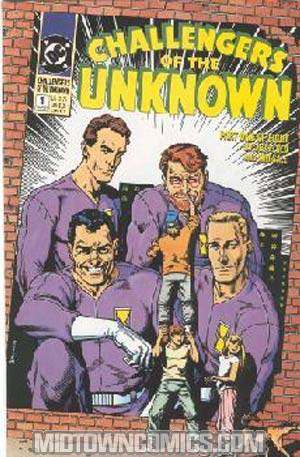 Challengers Of The Unknown Vol 2 #1 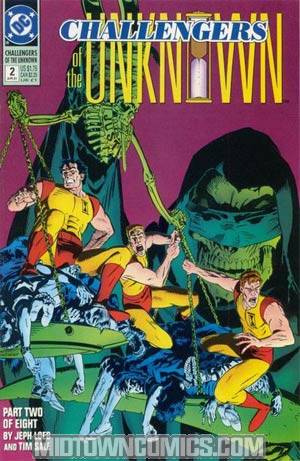 Challengers Of The Unknown Vol 2 #2 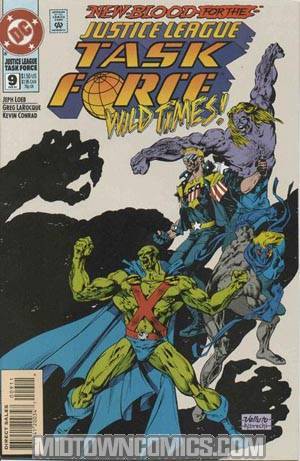 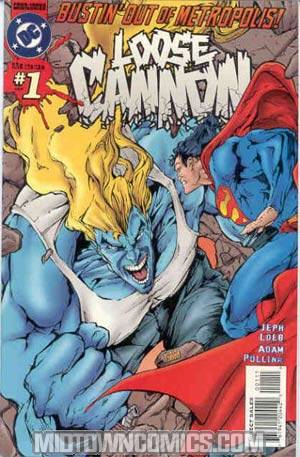 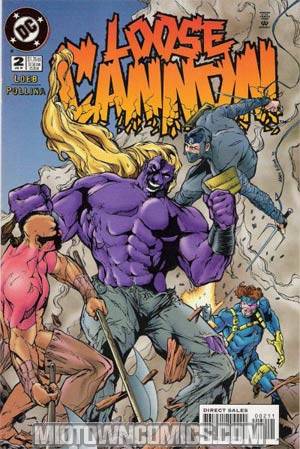 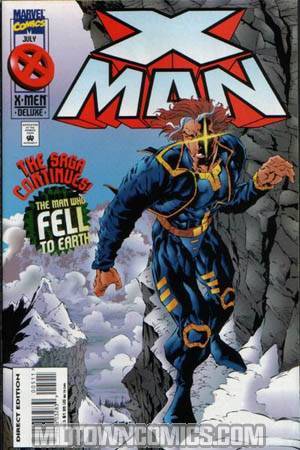 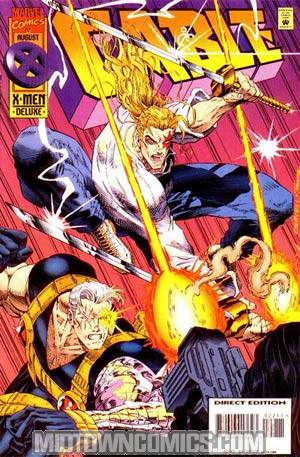 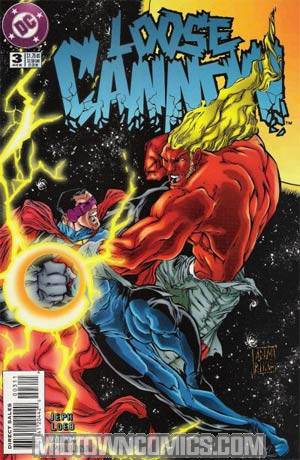 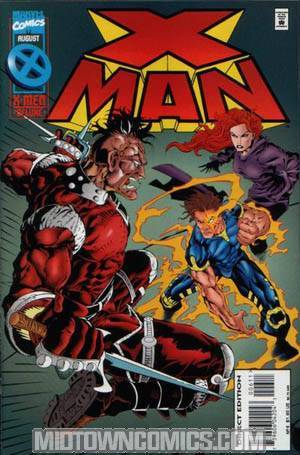 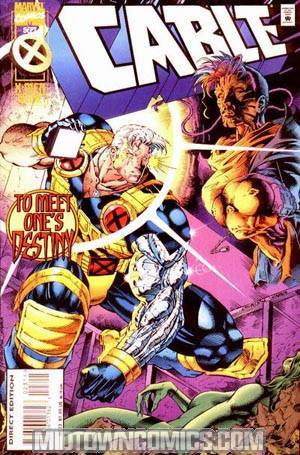 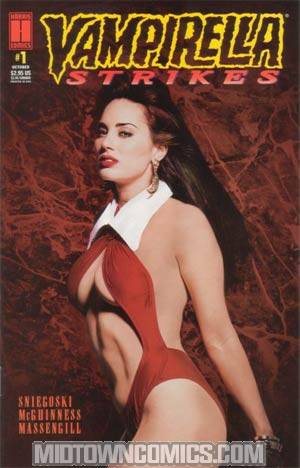 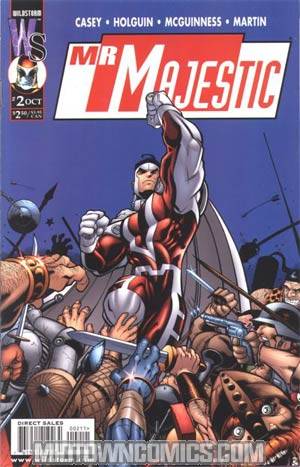 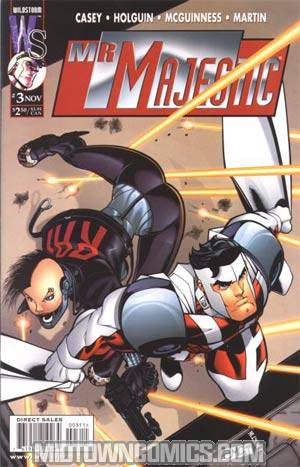 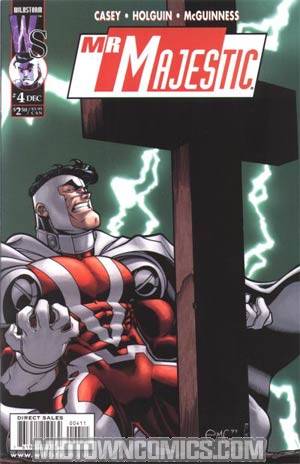 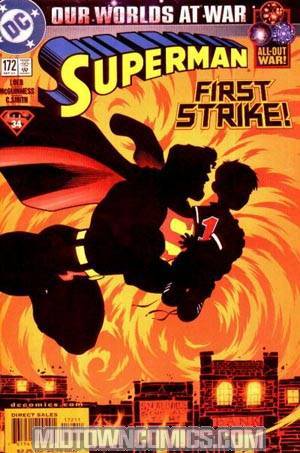 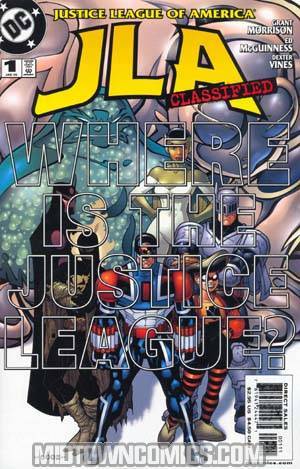 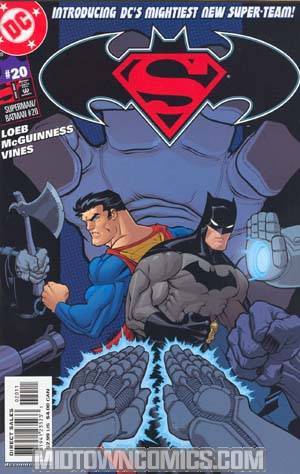 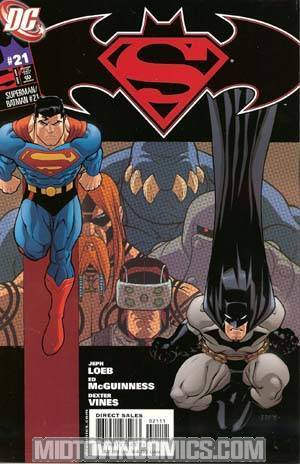 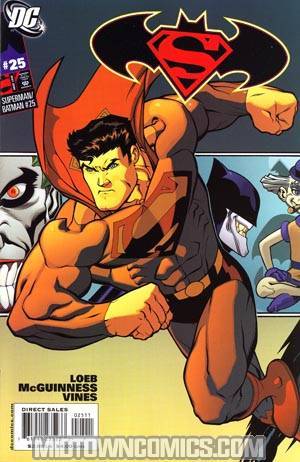 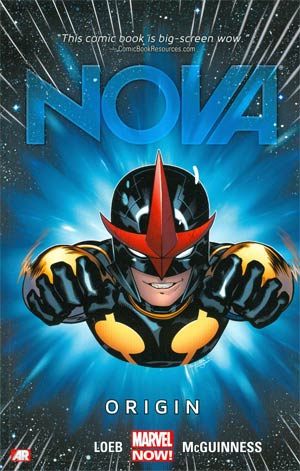