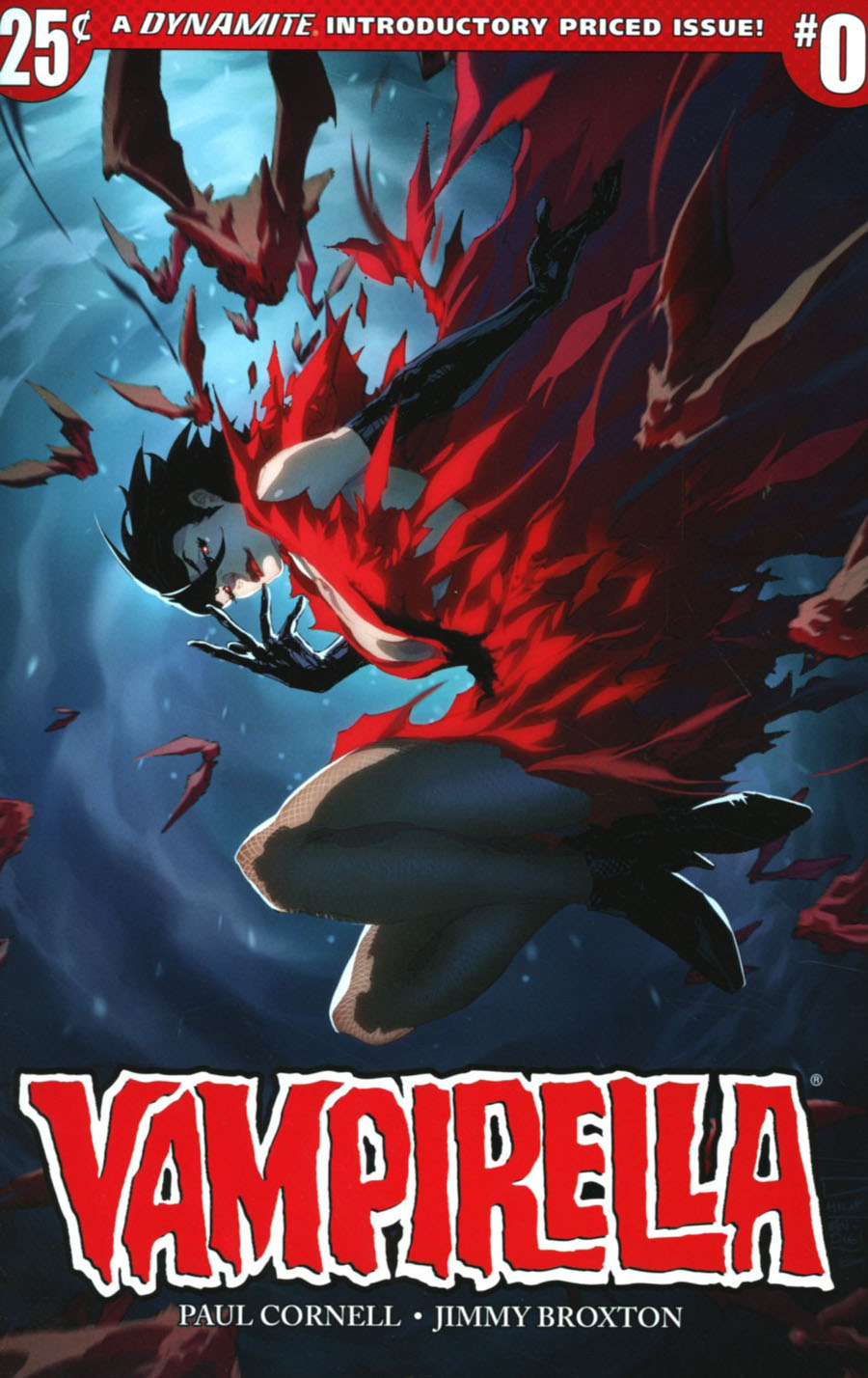 Beginning a new and VERY different direction! Vampirella was last spotted in 2016 doing what she does best - defending the world from threats both mystic and evil. She hasn't been seen since. Now, over a thousand years later, she's poised to make her fateful return, but the world that awaits her is unlike anything she might expect- o r want to defend! Written by acclaimed comics, novel and television writer Paul Cornell (This Damned Band, Doctor Who) and illustrated by the masterful Jimmy Broxton (Goldtiger, Knight & Squire), it's the start of an adventure for Vampirella unlike any she's had in her long and storied history. Don't miss the train before it leaves the station! 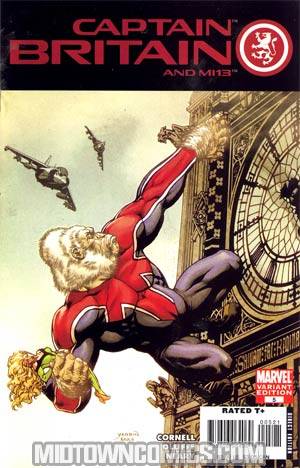 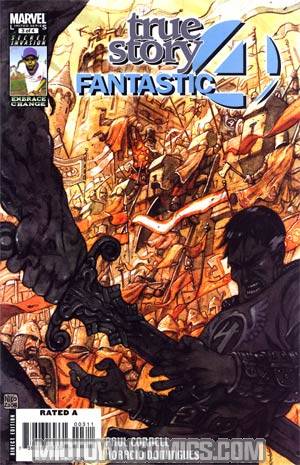 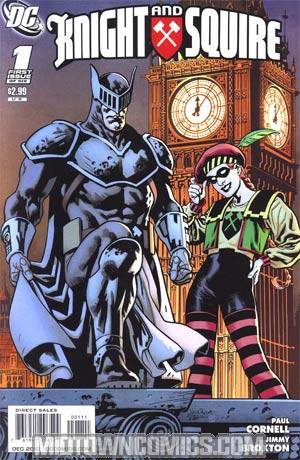 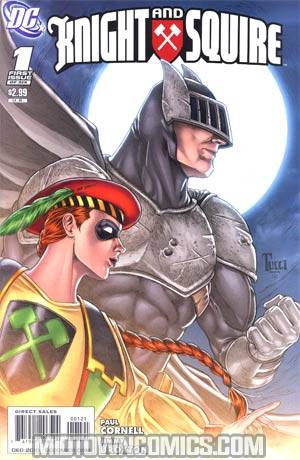 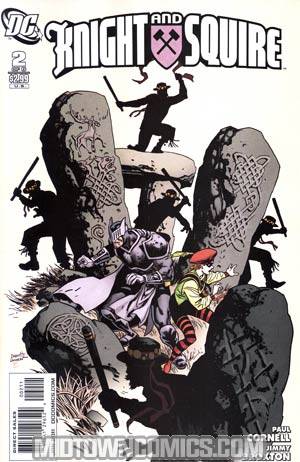 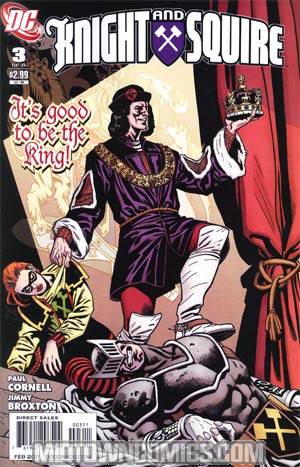 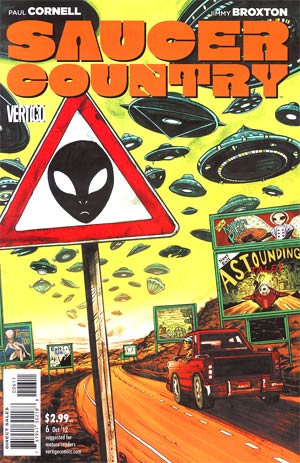 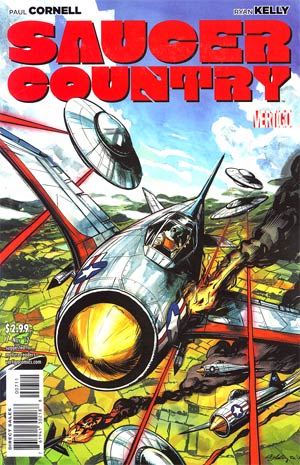 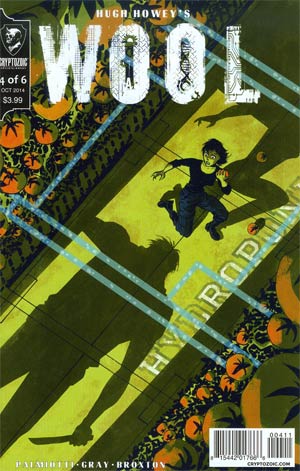 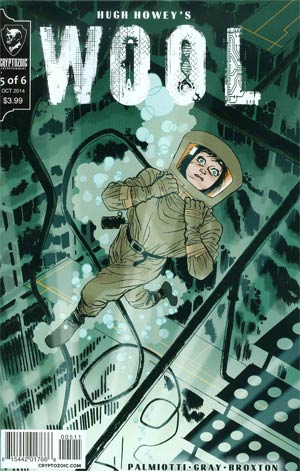 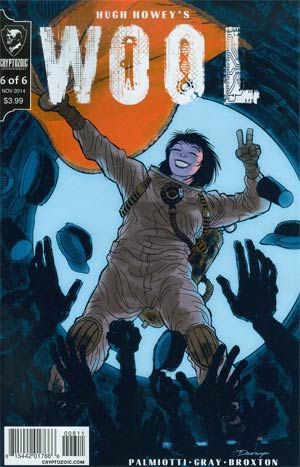 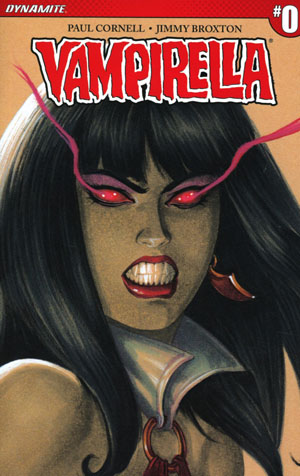 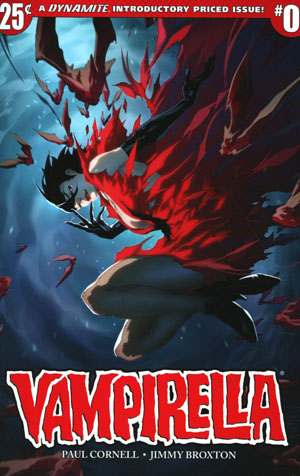