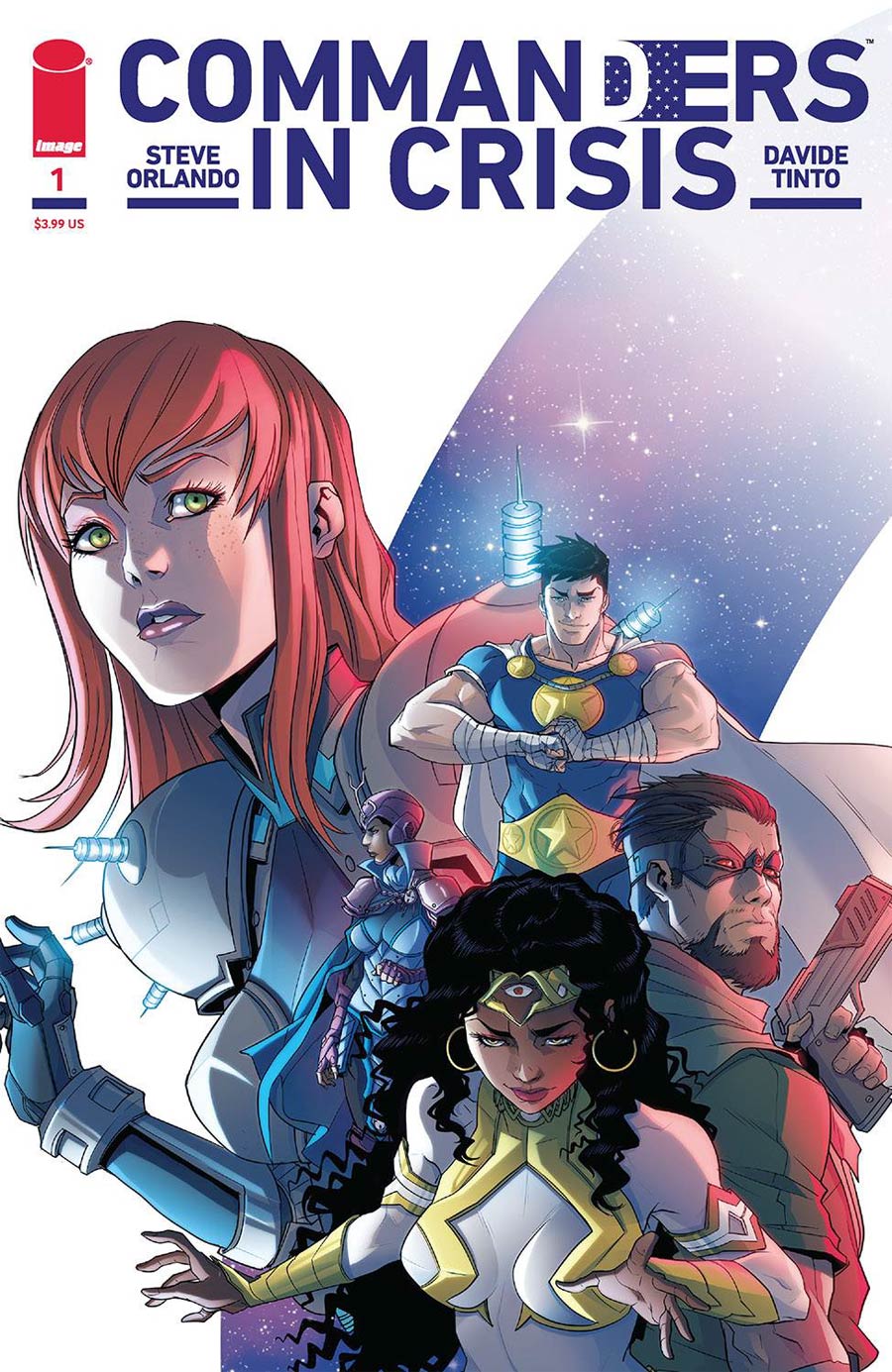 The last survivors of the Multiverse live among us under new, superheroic identities, five survivors of doomed worlds...taking a second chance to ensure our world lives on. A new twist on strange superhero comics, with a bleeding-edge eye on the modern moment, COMMANDERS IN CRISIS follows in the footsteps of Doom Patrol and Thunderbolts as five unexpected heroes come together to solve a murder unlike any other. The victim? Compassion itself…This is ideacide! A new series by acclaimed writer STEVE ORLANDO (Wonder Woman, Doom Patrol: Milk Wars, Martian Manhunter) and artist DAVIDE TINTO (Marvel Action: Spider-Man), an intense, weird action thriller reminding us about the importance of compassion and hope in the present moment, and putting fists to faces along the way!" 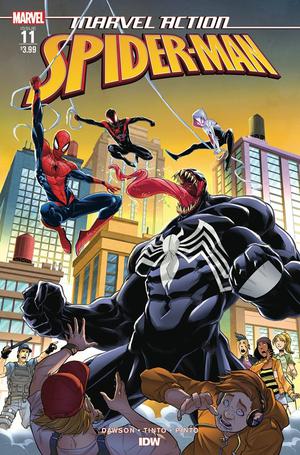 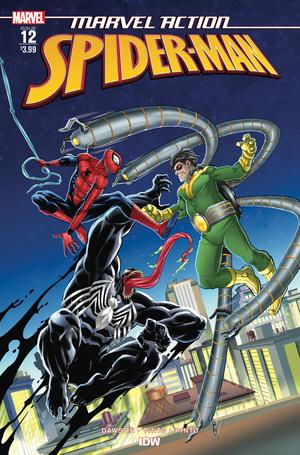 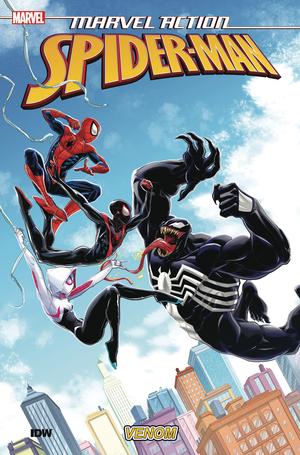 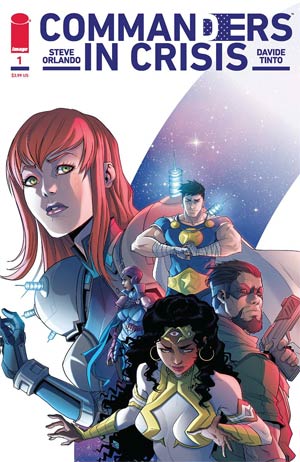