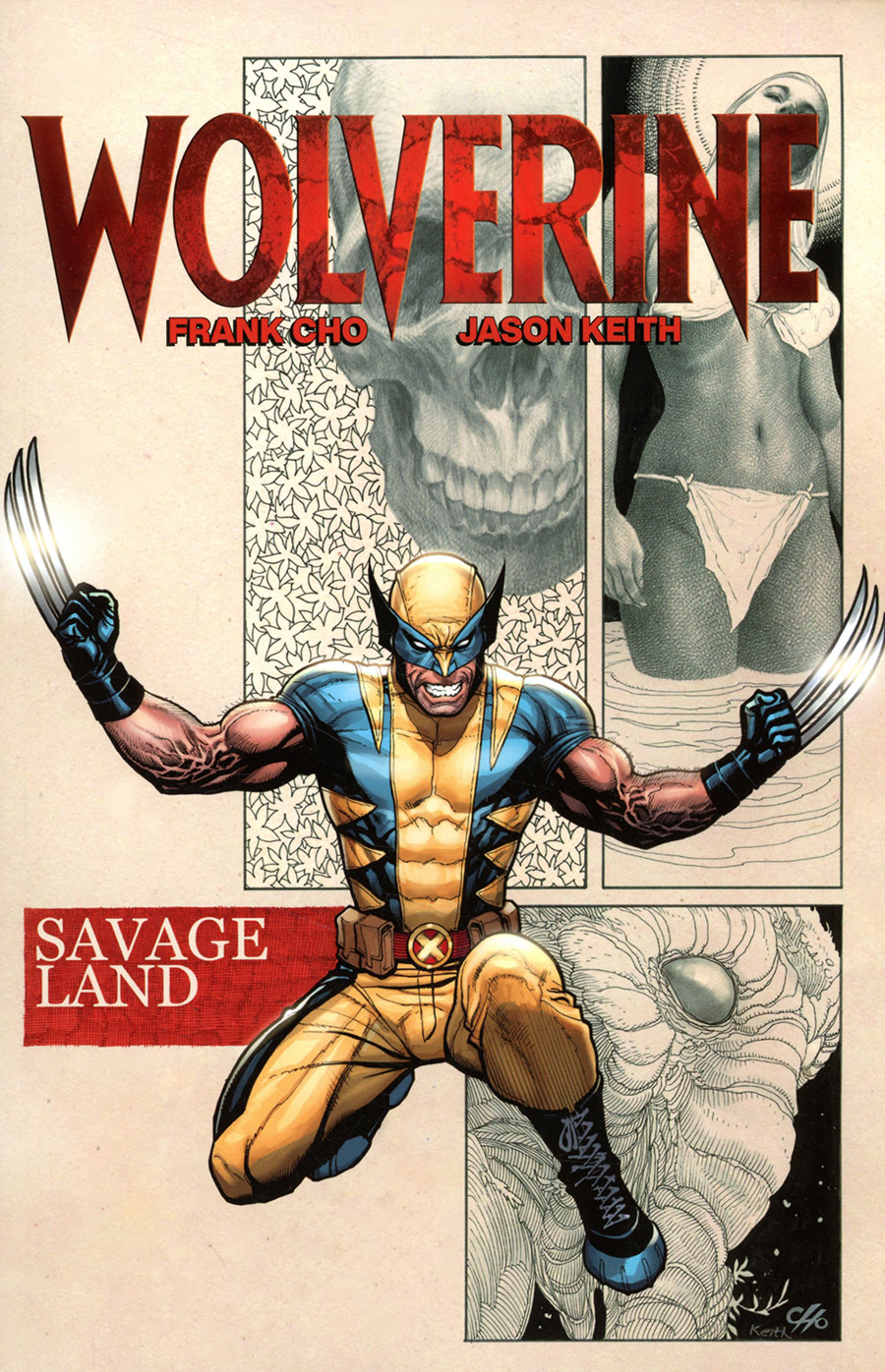 Wolverine awakens to find himself in the Savage Land - and labeled public enemy number one! With no memory of how he got there and Shanna the She-Devil his only ally, Logan must unravel the mystery of the Savage Land before it kills him! The ferocious duo venture into the depths of the Forbidden Island, where they face a brutal gauntlet of battles with the island natives, wild dinosaurs, giant apes and a deadly threat from another world. When another hero crash-lands on the island, he just might turn the tide of the battle - but is he friend or foe? Featuring guest appearances by Amadeus Cho, Man-Thing and the Incredible Hulk! Collecting SAVAGE WOLVERINE #1-5.
Parental Advisory 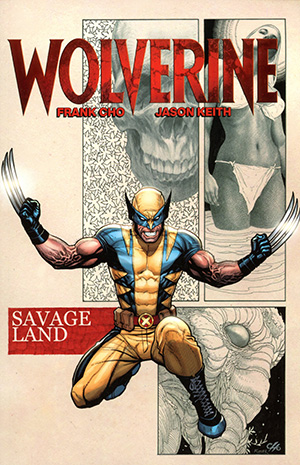 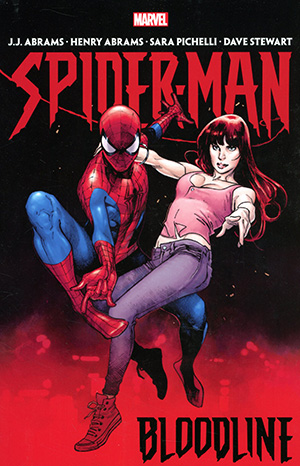