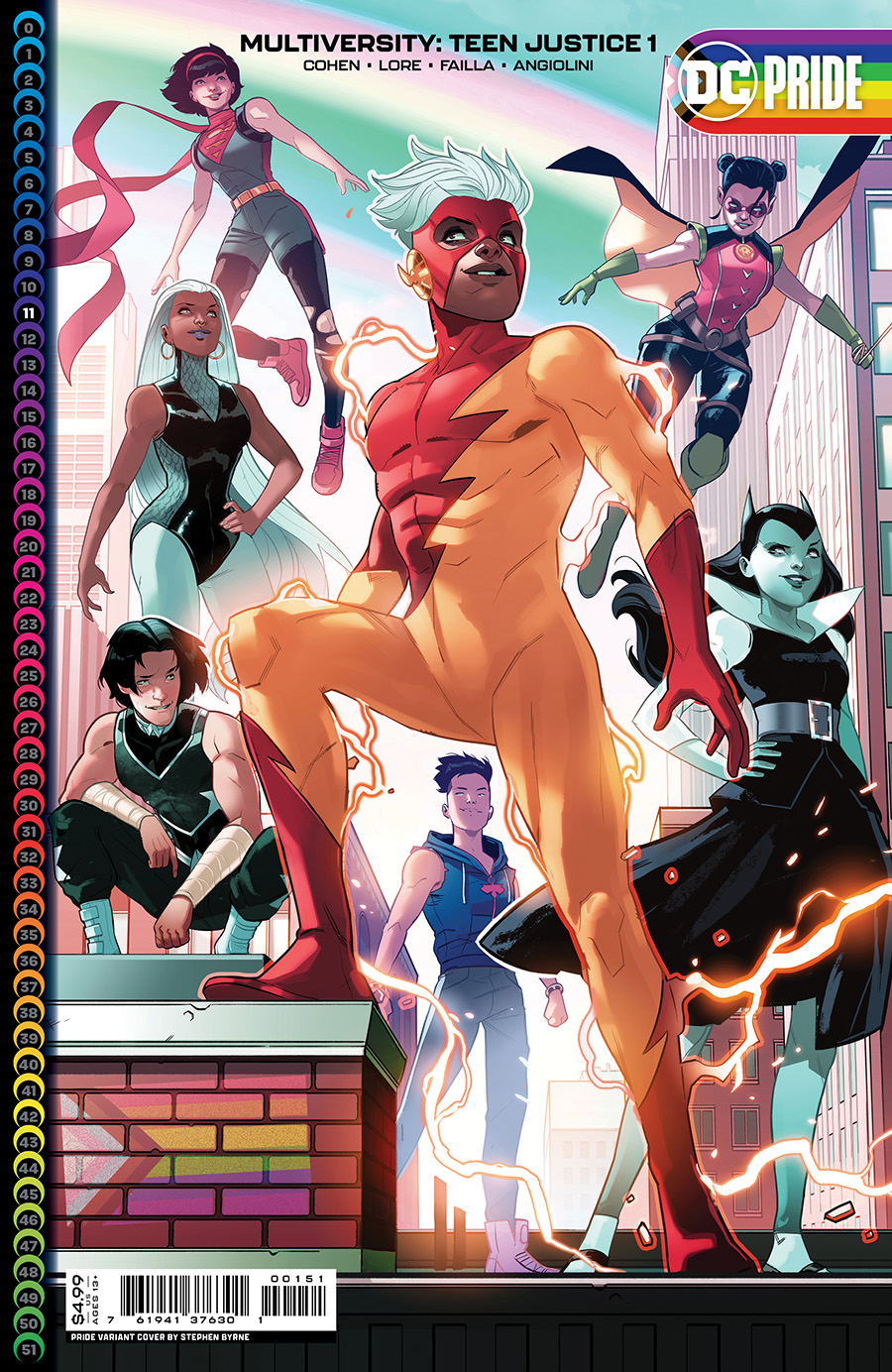 Kid Quick—the Future State Flash—and their fellow heroes Supergirl, Robin, Aquagirl, Klarienne the Witch Girl, and Troy take center stage in a miniseries that rocks Earth-11 to its core! Co-writers Ivan Cohen (The Batman & Scooby-Doo Mysteries) and Danny Lore (DC Pride, Champions) join rising-star artist Marco Failla (DCeased: Hope at World’s End) for the incredible debut issue, which begins with an attack by the H.I.V.E. and ends in the Church of Blood!

What is Sister Blood’s true mission among the lost souls of New York City? Can Teen Justice get through their growing pains fast enough to learn the answer in time to stop it? And what role will the mysterious Raven—the brooding hero who has refused to join the team in the past—play in the ultimate battle?

The secrets of Earth-11’s newest heroes and villains unfold in DC’s most exciting new team title! 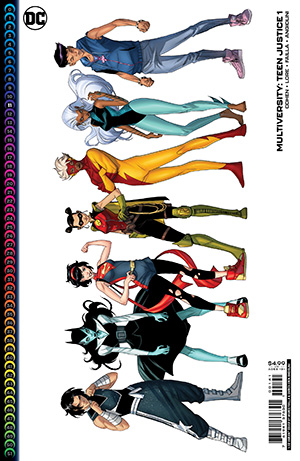 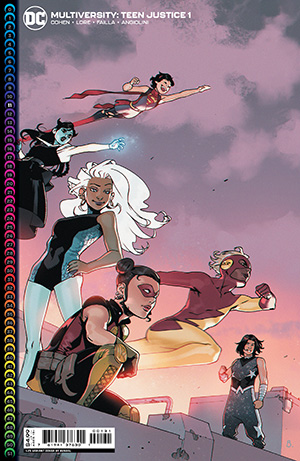 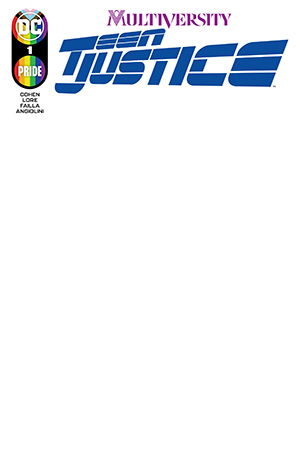 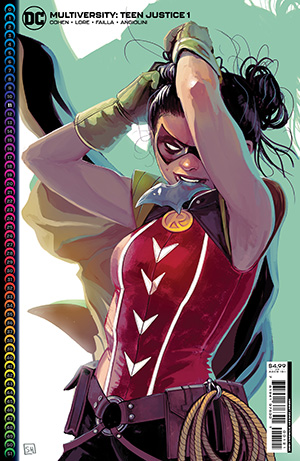 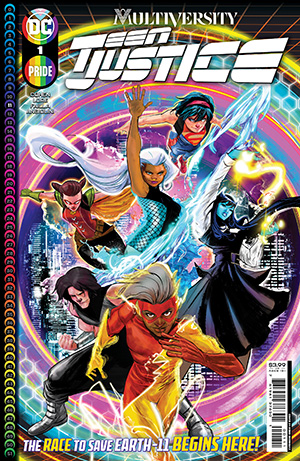 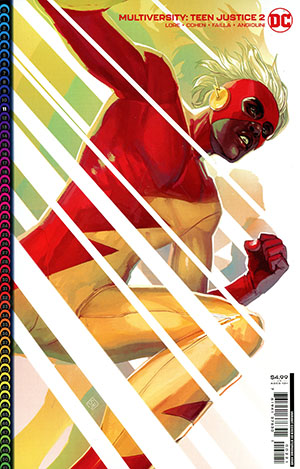 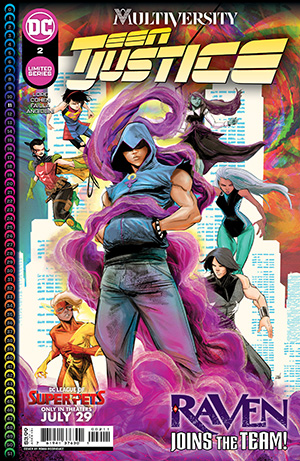 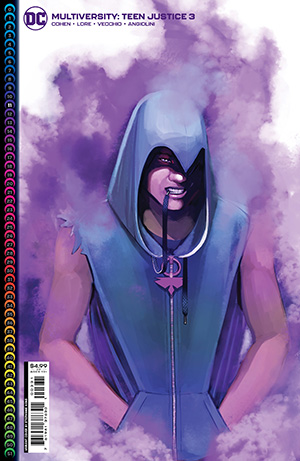 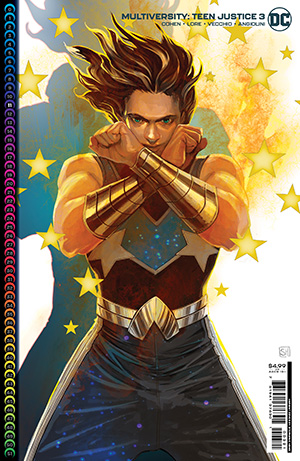 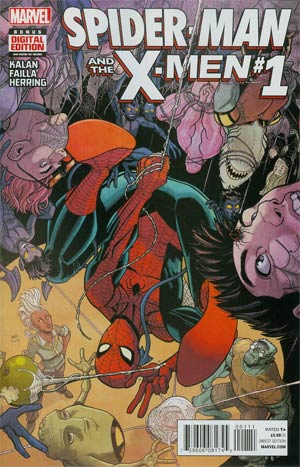 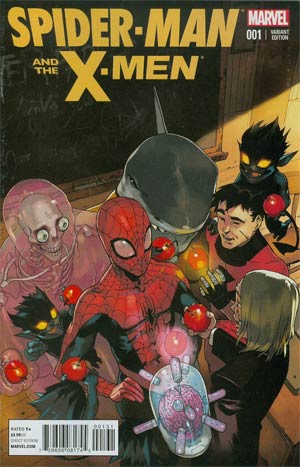 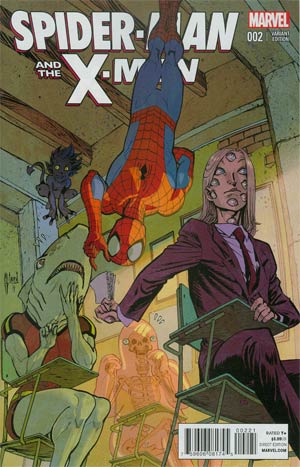 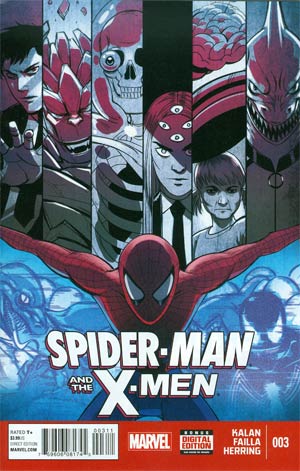 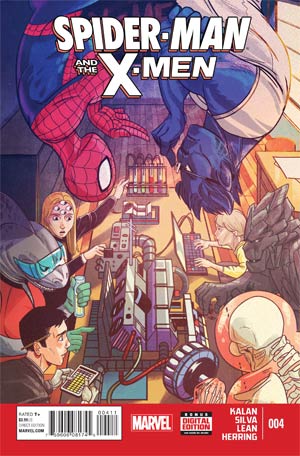 Spider-Man And The X-Men #4 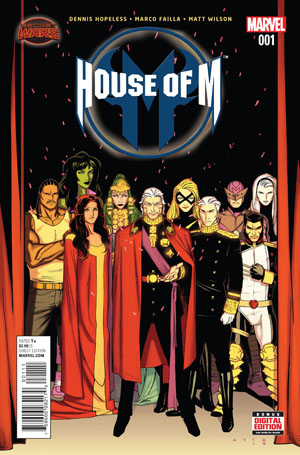 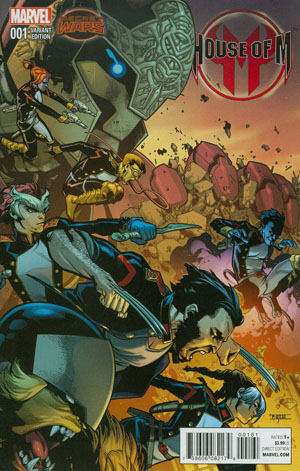 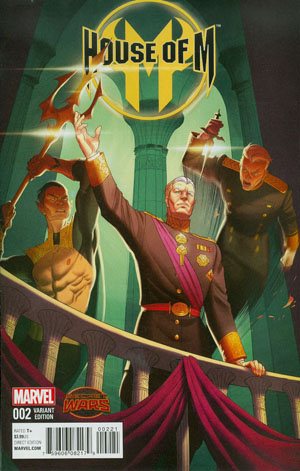 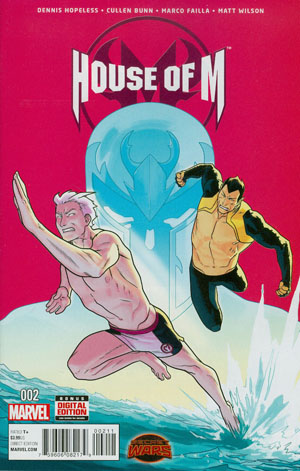 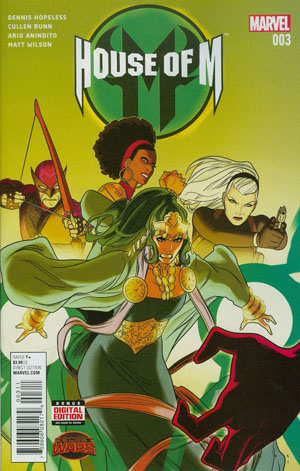