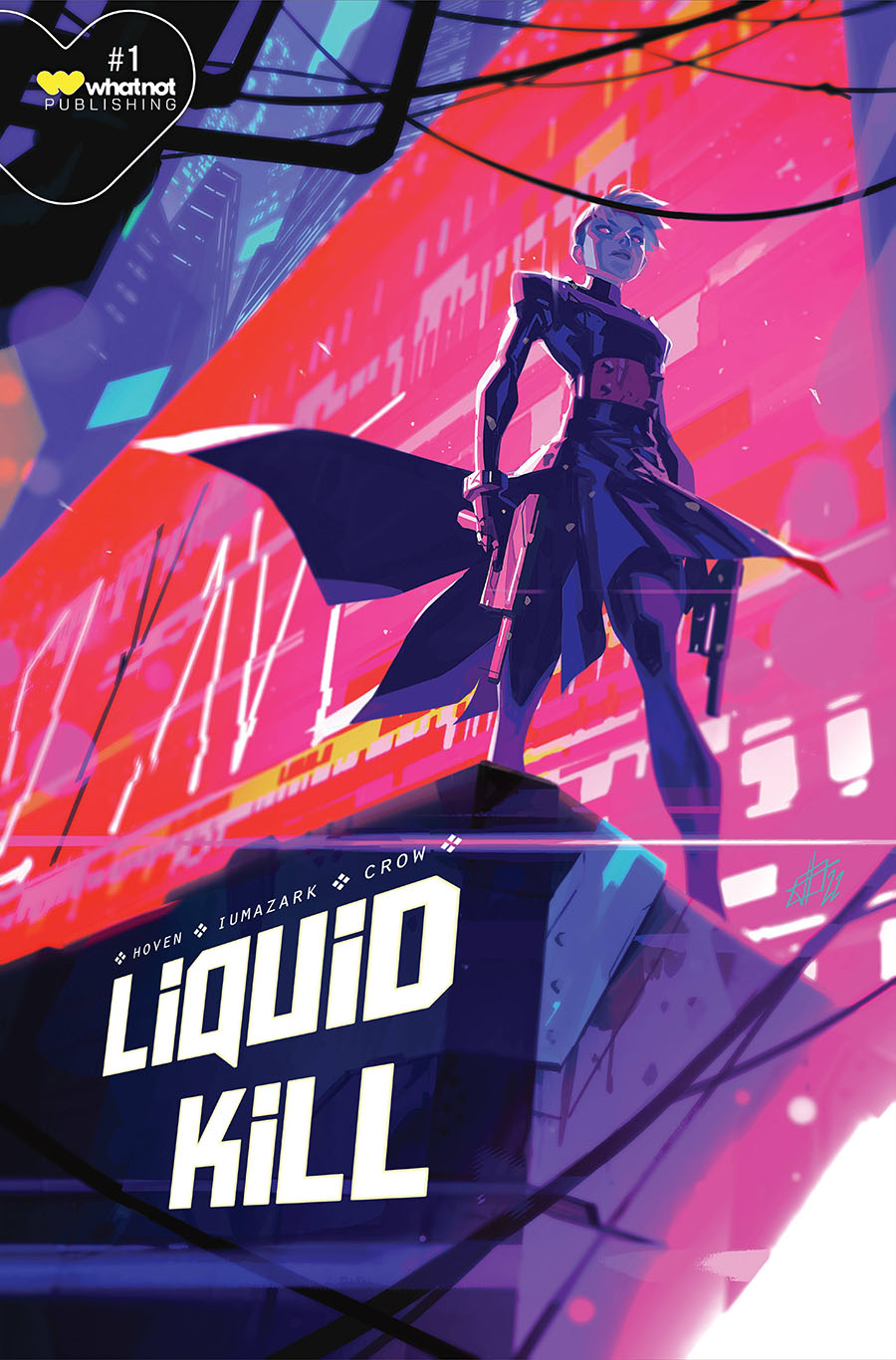 Barcelona-based illustrator and cover artist Toni Infante (Marvel, DC, Boom) joins Whatnot Publishing with the launch of Liquid Kill. LIQUID KILL follows sadist-slaughtering vigilantes as they encounter pure evil in a blood-soaked cyberpunk future (à la GHOST IN THE SHELL meets JOHN WICK) written by the creators of the critically-acclaimed series IT EATS WHAT FEEDS IT and artist Gabriel Iumazark (Boom! Studios). For the staff and clientele of a mysterious island hotel, it's just another night of luxury and vice until members of Liquid Kill (a notoriously violent, all-female militia), lay siege. Demanding compliance or death as they gather intelligence, the adrenaline quickly floods the halls as the team eliminates all threats with ease in their search for their kidnapped leader. That is until something is unleashed… something hungry. If there's anyone prepared for the evils on the island, it's these fearless killers, but when the undaunted begin to falter, their foe must be truly monstrous." 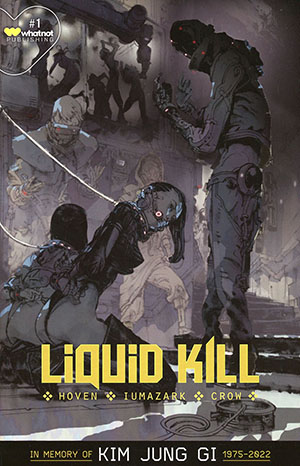 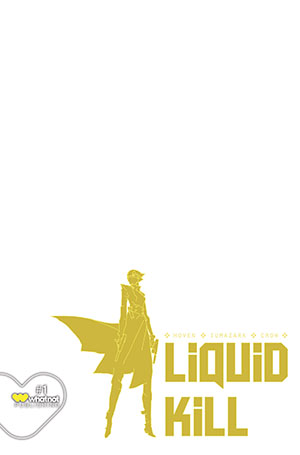 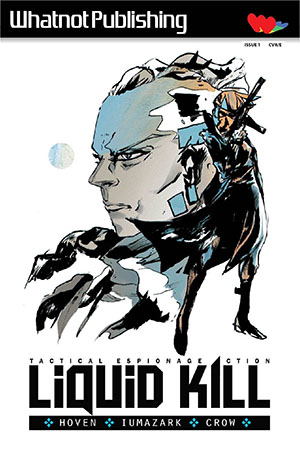 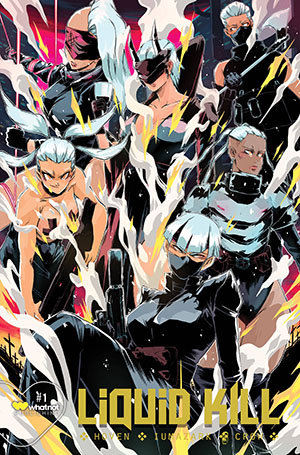 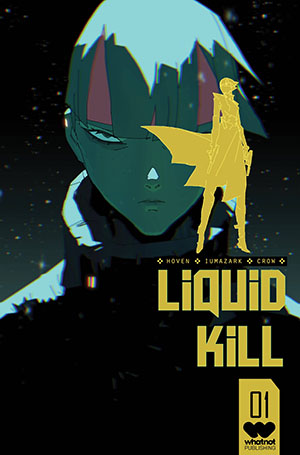 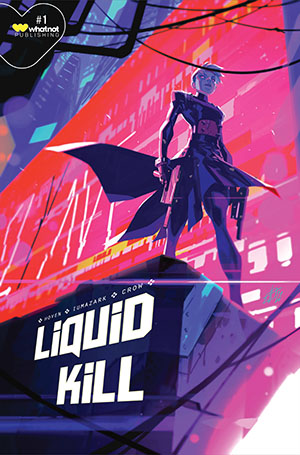 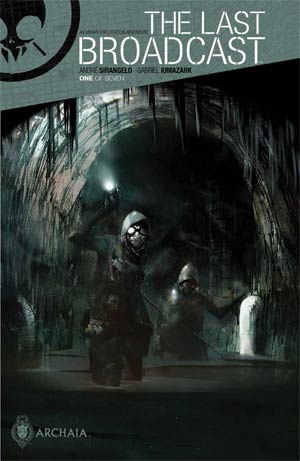 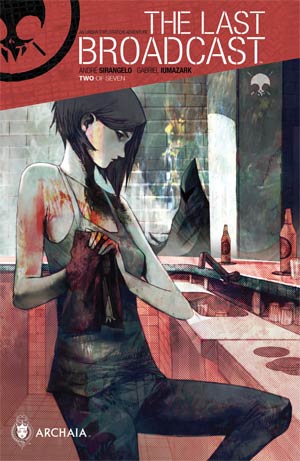 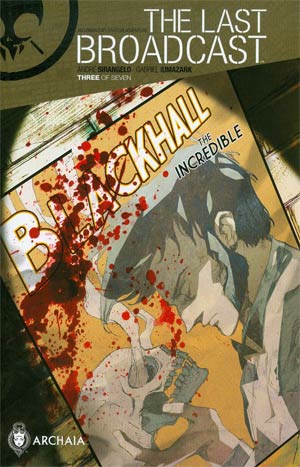 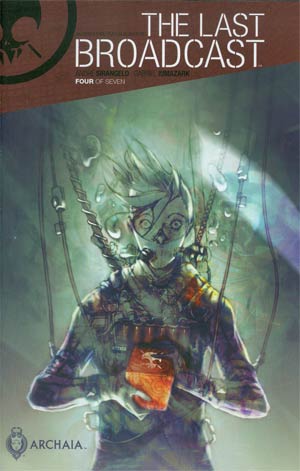 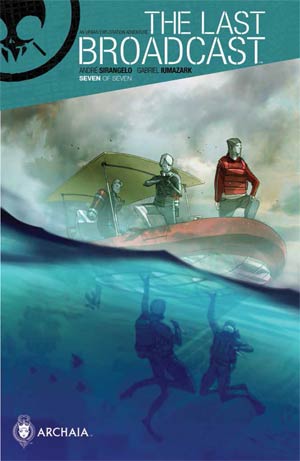