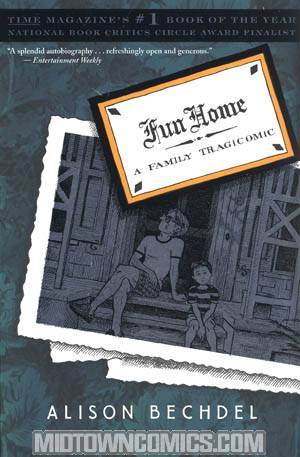 Award-winning comics artist Alison Bechdel has been known for decades as "one of the best, one to watch out for," in the words of Harvey Pekar. Her latest work — the groundbreaking, genre-busting, best-selling graphic narrative FUN HOME — has established her as one of America's most gifted and extraordinary memoirists as well. In Bechdel's affecting account of her relationship with her late father, personal history becomes a work of amazing subtlety and power. Bechdel grew up in a small Pennsylvania town, in a Victorian house that her father was painstakingly restoring to its period glory. Distant and exacting, Bruce Bechdel was an English teacher and director of the town funeral home, which Alison and her family referred to as the "Fun Home." It was not until college that Alison, who had recently come out as a lesbian, discovered that her father was also gay. A few weeks after this revelation, he was dead, leaving a legacy of mystery for his daughter to resolve. 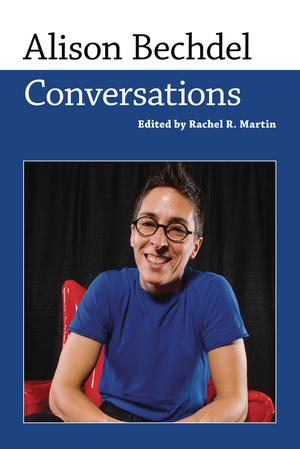 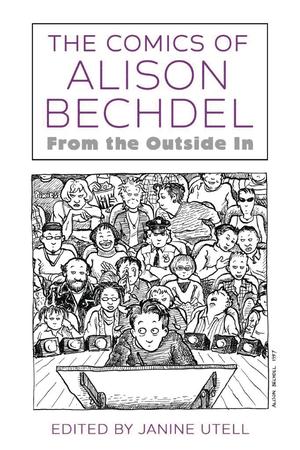 Comics Of Alison Bechdel From The Outside In SC