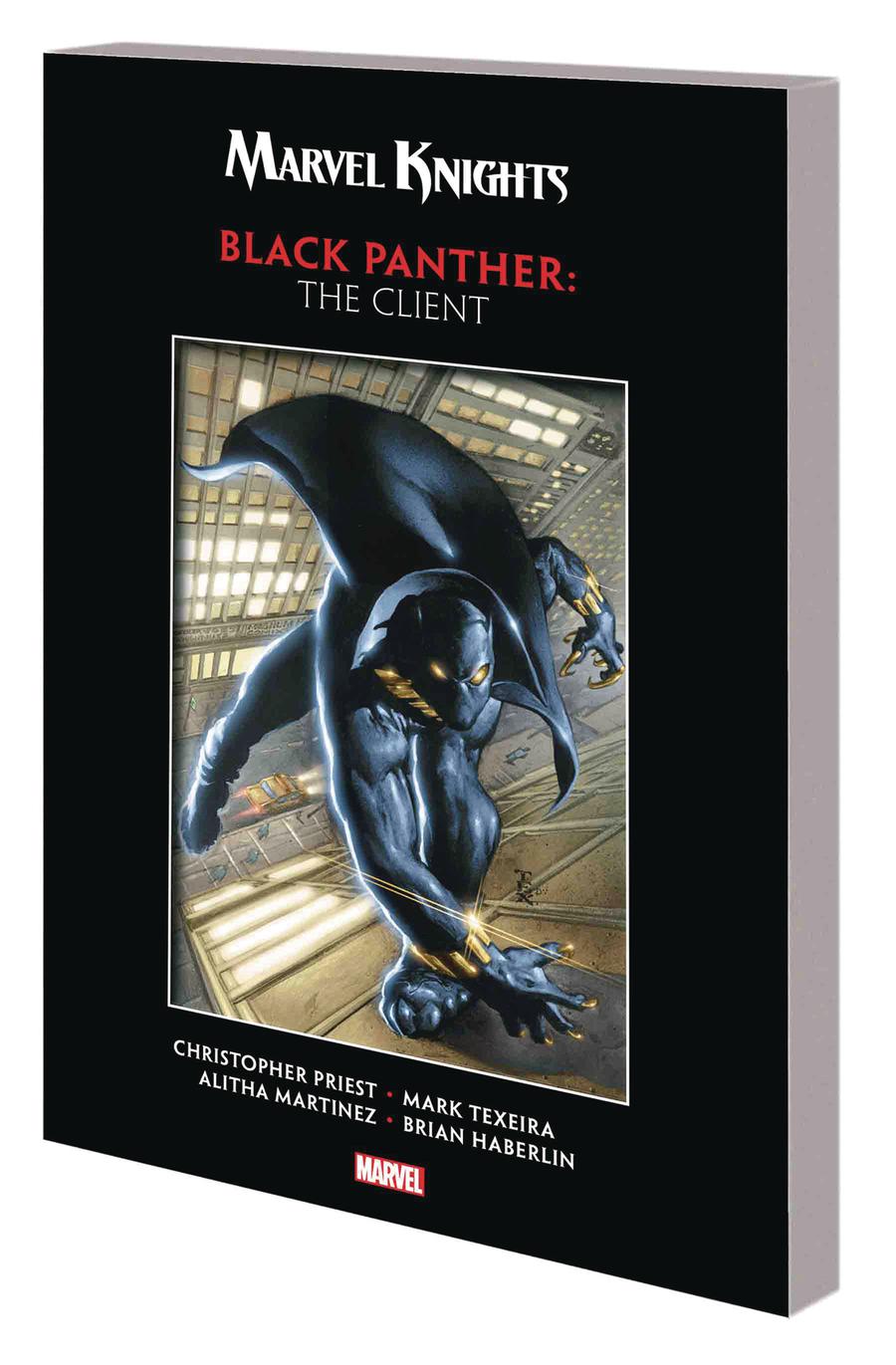 King T'Challa of Wakanda is not just a monarch - he is the Black Panther, the nation's ceremonial protector! And he fights an unceasing battle to safeguard his homeland from those who seek to plunder its amazing riches and technology. T'Challa has forged a fearsome reputation as a monarch, a warrior and even an Avenger. But now a very different king hungers for Wakanda - a king of hell itself. And T'Challa, together with his deadly Dora Milaje, must battle to protect his people's very souls! The Panther travels to America to fight his diplomatic and spiritual war on many fronts - and State Department Special Attaché Everett K. Ross, assigned to the visiting king, swiftly becomes a man far out of his depth. Priest kicks off a revolutionary era of Black Panther! Collecting BLACK PANTHER (1998) #1-5.
Rated T+ 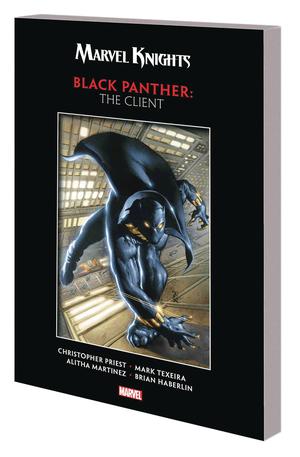 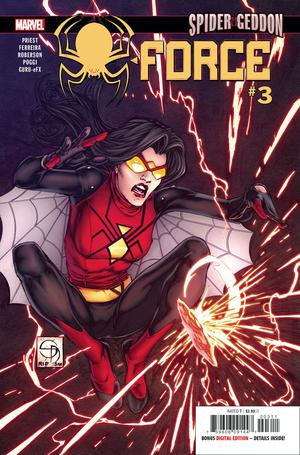