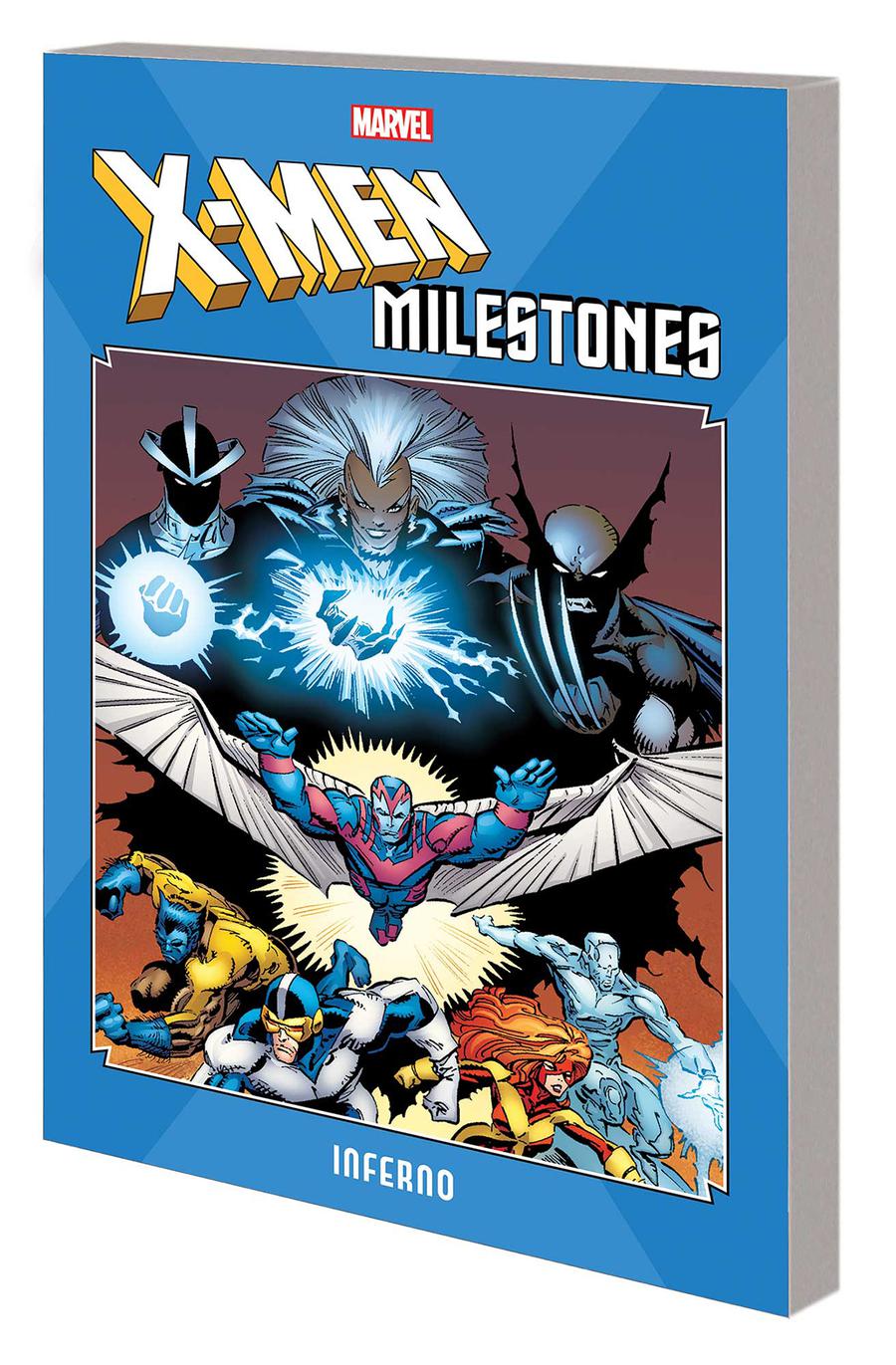 The biggest and best adventures of Marvel's mighty mutants - these are the X-Men Milestones! Strike the match… fan the flames…and light the Inferno! Limbo's demon lords corrupt two of the X-Men's nearest and dearest - Colossus' sister, Illyana Rasputin, and Cyclops' wife Madelyne Pryor - and use them to bring a horde of demons raining down on New York City! But as Illyana battles to regain her soul, Madelyne threatens to cast a spell that will merge Earth and limbo permanently - with the sacrifice being her own innocent son! And when Mister Sinister brings his own agenda into the mix, secrets are revealed that rock Cyclops to the core! The X-Men, X-Factor and New Mutants face their most harrowing ordeal ever - with the fate of the world in the balance! Collecting X-TERMINATORS #1-4, UNCANNY X-MEN (1981) #239-243, X-FACTOR (1986) #35-39 and NEW MUTANTS (1983) #71-73. 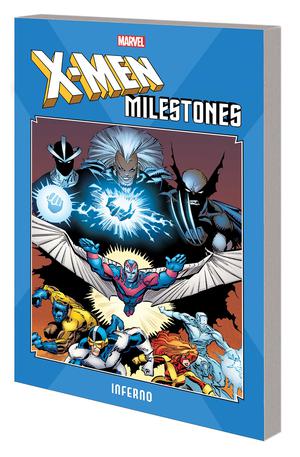