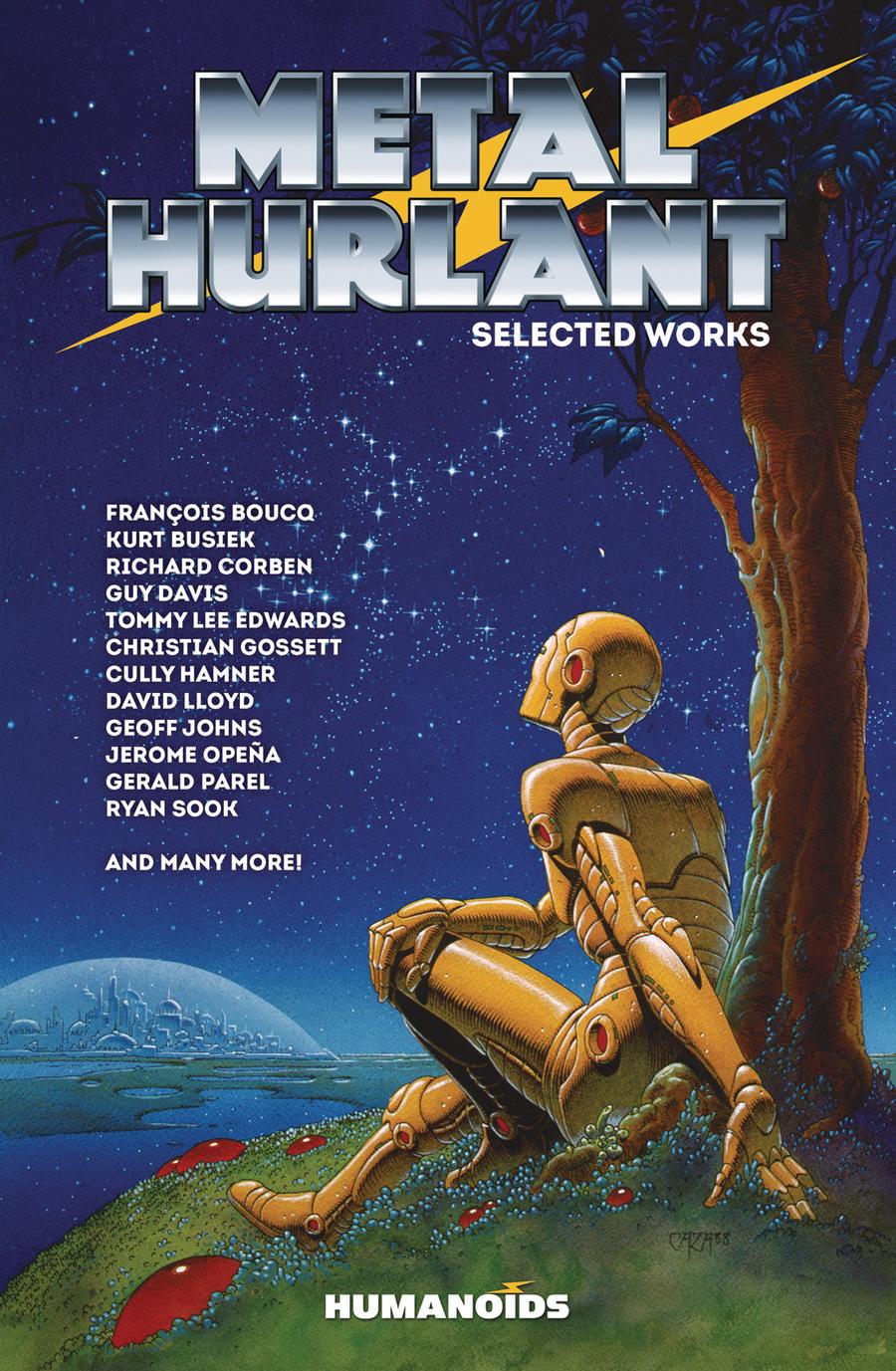 Short Stories that appeared in the legendary magazine of the same name and that inspired the TV series, &QUOTMetal Hurlant Chronicles." &QUOTMétal Hurlant" magazine was created in Paris in 1974 by Moebius, Druillet and Dionnet, the founding fathers of Les Humanoïdes Associés. This movement soon revolutionized the medium and inspired countless writers, artists and filmmakers the world over. Versions in various languages flourished everywhere, including in the States with &QUOTHeavy Metal." In 2002, after the French version shut down, Humanoids relaunched a limited 13-issue anthology to establish a creative bridge between the US and Europe. Collects stories written and illustrated by Geoff Johns, Kurt Busiek, Guy Davis, and Jerome Opena, among many others. 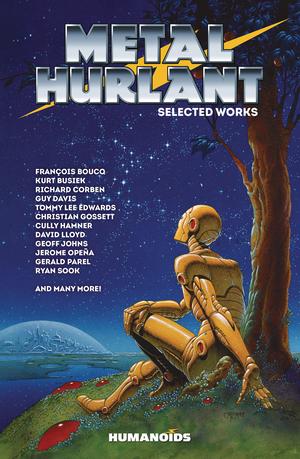