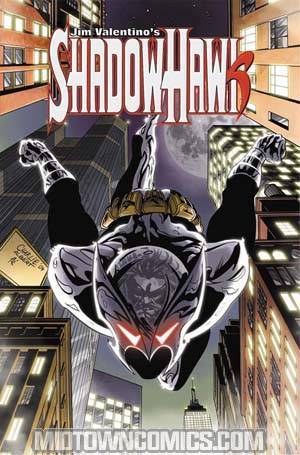 A WHOLE NEW ERA BEGINS HERE! When Eddie Collins and his father moved to New York, Eddie was given a mystical helmet and became the last in a line of legendary heroes dating back to Ancient Egypt. But does even ShadowHawk have the power to stop the man called BackLight? Even if he does, a new mystery waits in the wings as a mysterious talker attempts to uncover ShadowHawk’s secret identity. Plus! A former hero awakens from a deep coma...and goes mad! 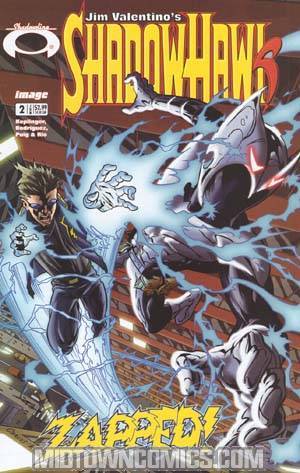 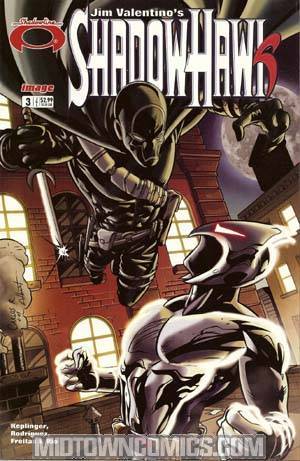 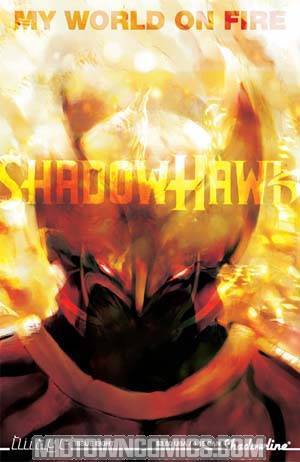 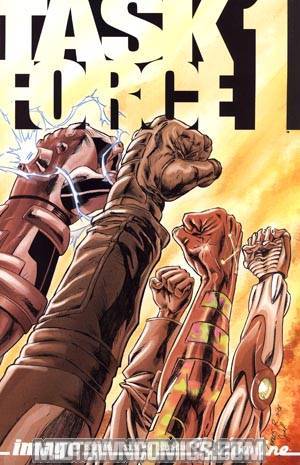 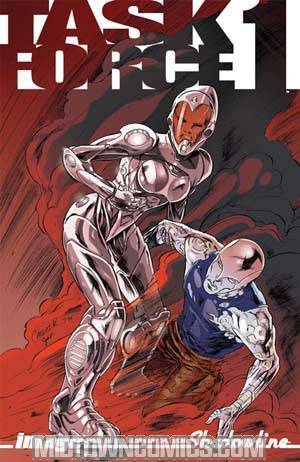 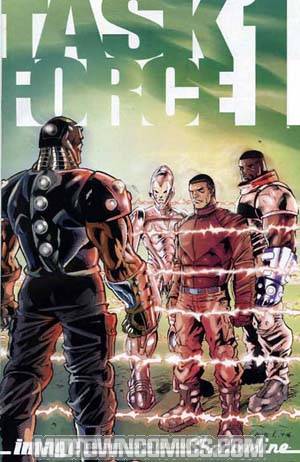 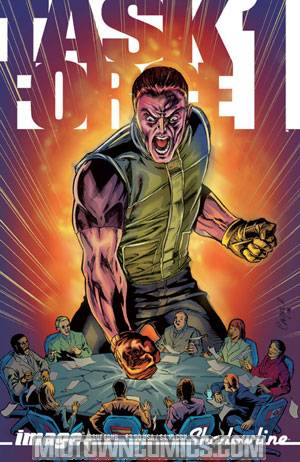 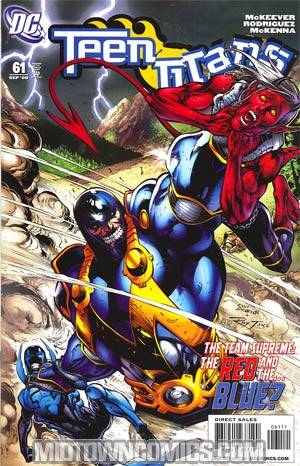 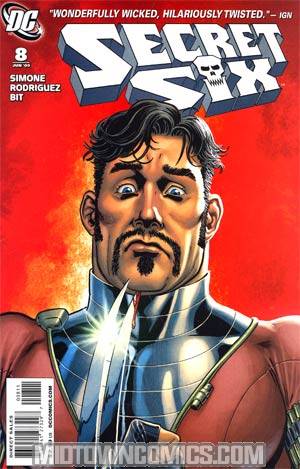