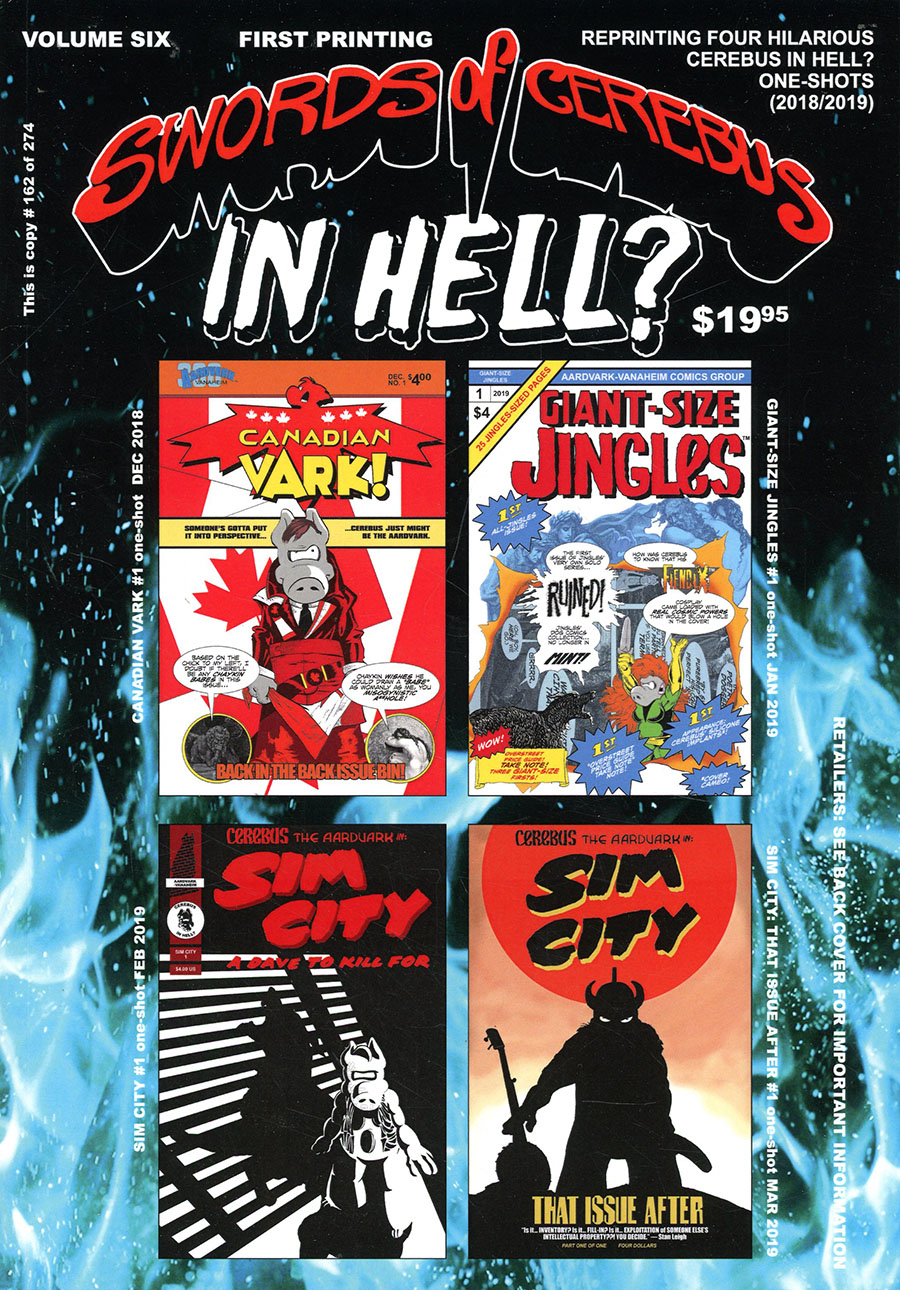 Collecting: CANADIAN VARK #1 - Dec 2018 GIANT SIZE JINGLES #1 - Jan 2019 SIM CITY #1 - Feb 2019 SIM CITY THAT ISSUE AFTER/ TEENAGE MONEY NABBING CEREBI #1 - Mar 2019 Further collecting CEREBUS' adventures in Hell? (with a question mark)! Cerebus' Canadian Inaugural Address, 2020! Cerebus beheads everyone at a campaign stop! Voluntary carbon tax paid only by environmentalists! The three answers that answer ANY question in a Liberal or NDP riding! Cerebus, Political Jargon Monster! First Overstreet Price Guide &QUOTTake Note" Note! First All-Jingles, comics' only CGC-graded dog comics collector, issue! Find out what Jingles has to say about: Underdog No.1 (May, 2017); Jughead's Pal Hot Dog (1990); Krypto The Super-Dog (2006); The original Hot Dog (1954)! Waves of heavily-armed Spartans pouring out of the Santa Monica Mountains onto the northbound collector lanes of Highway 405! Equally heavily-armed Persians streaming south from the vicinity of Van Nuys Airport! And what's up with all the little-flesh colored band-aids on Cerebus' face? Thrill to the off-panel Battle of the San Fernando Valley! Snore through the 9-volt electric battery powered motorcycle chase between Cerebus and King Leonidas! Batvark stars...illegally!...in &QUOTMan of La Mancha" with Francis as Sancho Panz and Jingles as Sancho Panza's Donkey! Teenage Money-Nabbing Cerebi No.0! It's the Shock Surprise Sequel of this or any other year! (Note: There will be a new SWORDS OF CEREBUS IN HELL? volume every month (God willing) which will not be reprinted until the following year, so make sure to order accordingly and enough to last you the year!!) 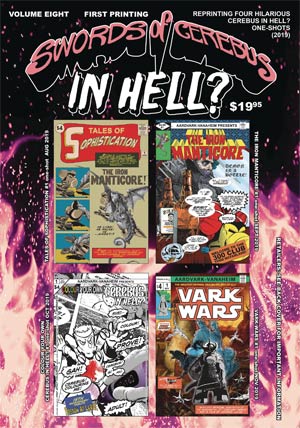 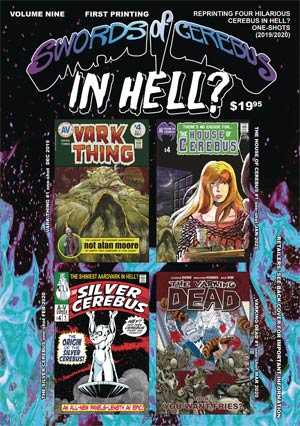 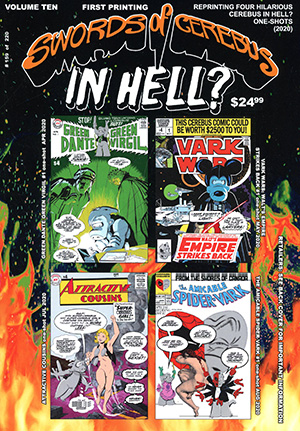 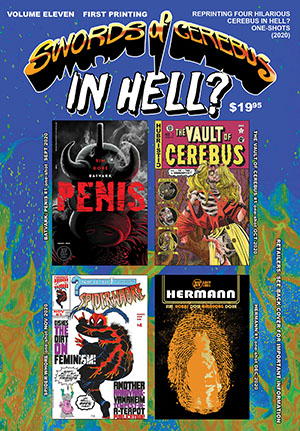 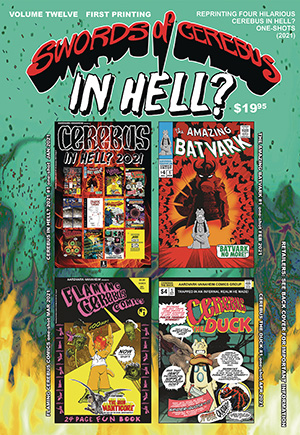 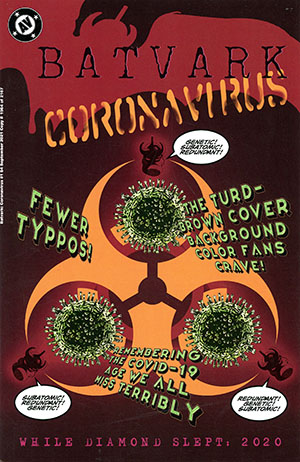 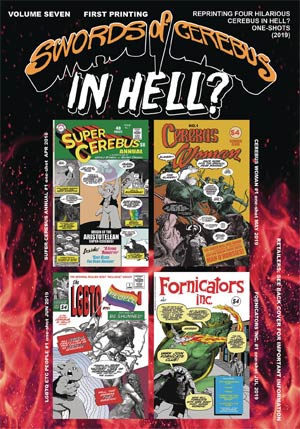 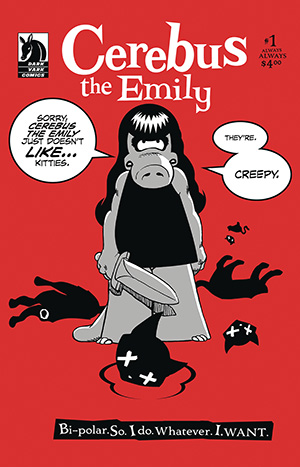