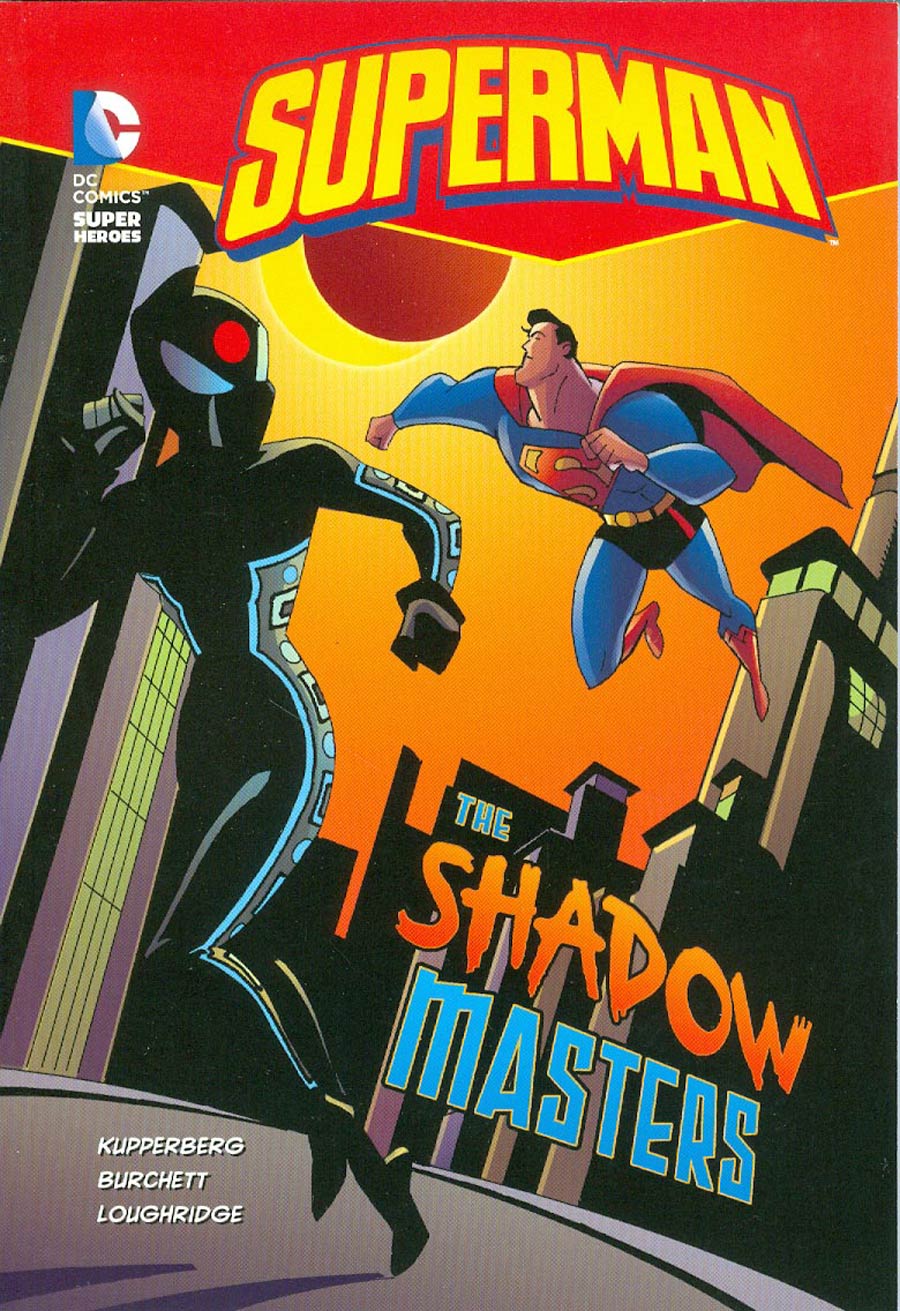 Reporter Clark Kent investigates the theft of black crystals from a Metropolis museum. As he searches for clues, electrical transformers beneath the street suddenly explode! Clark quickly changes into his alter ego, Superman, and locates the problem. It's Acrata, a super heroine who can teleport through shadows. She insists that the power must be shut down, or the earth will be doomed. Superman isn't convinced. He stops Acrata, but soon a new problem arrives. The evil Eclipso appears, carrying the stolen crystals and threatening to take over the world. Superman and Acrata must stop him from casting an evil shadow over Earth. 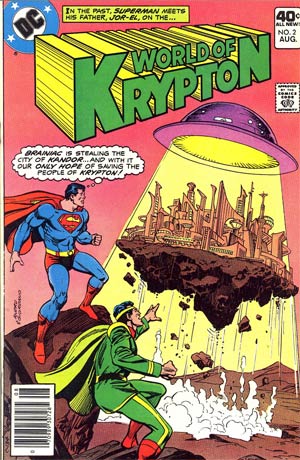 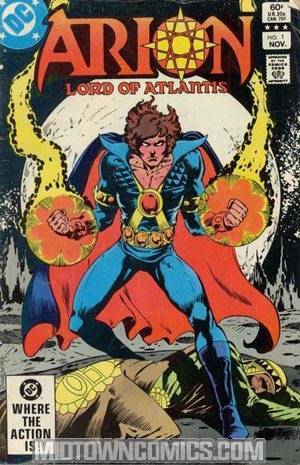 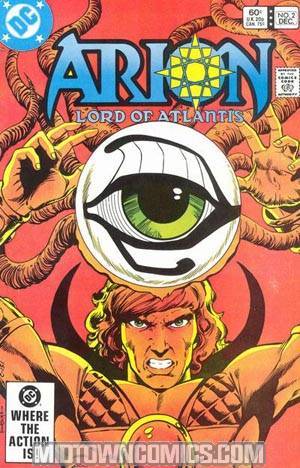 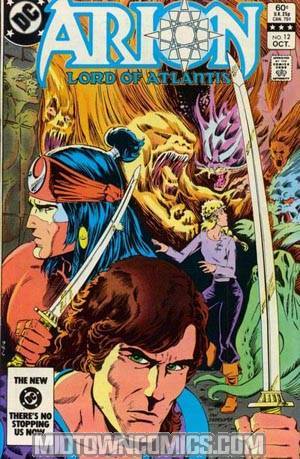 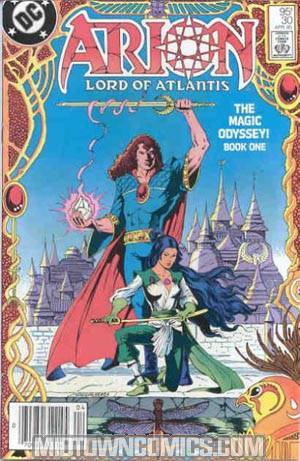 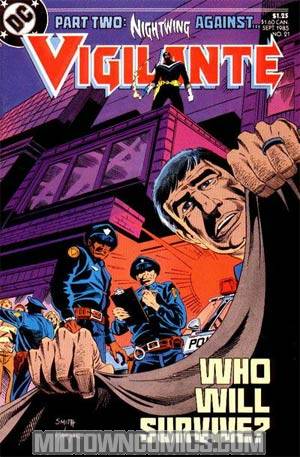 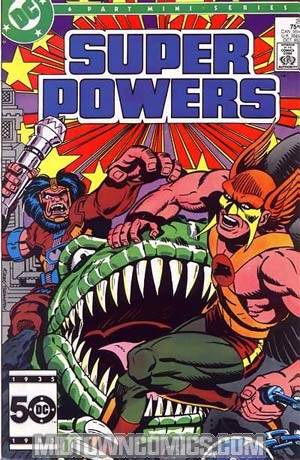 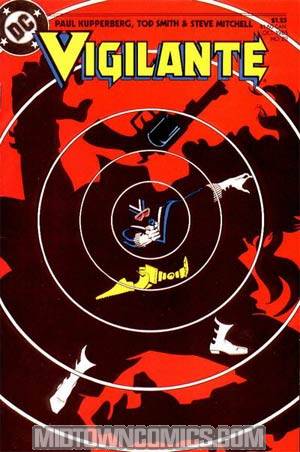 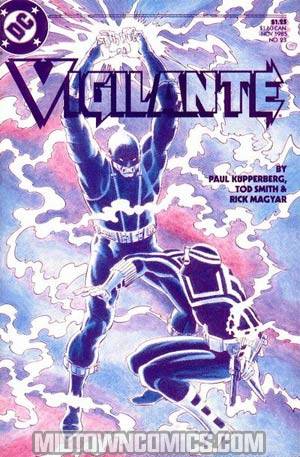 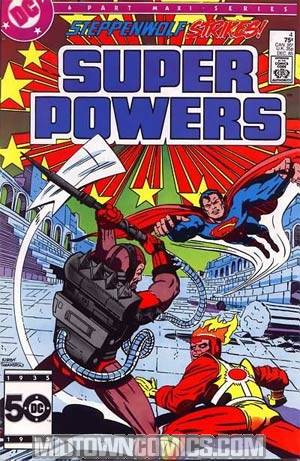 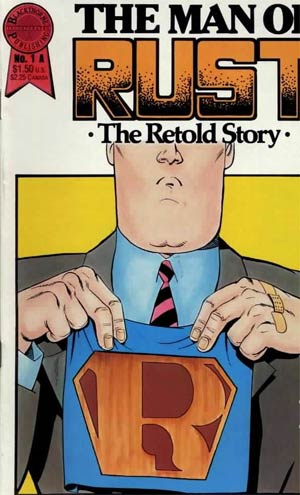 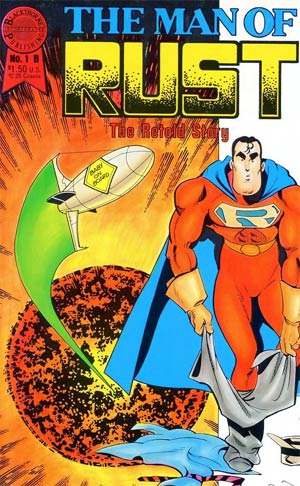 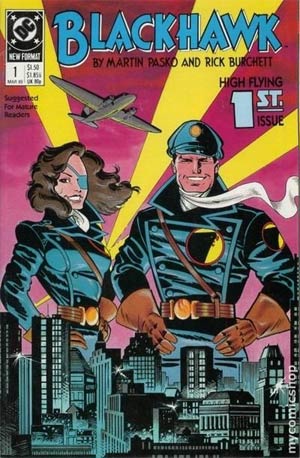 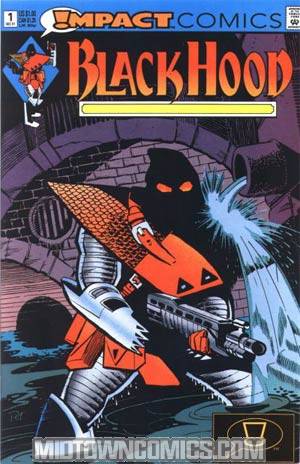 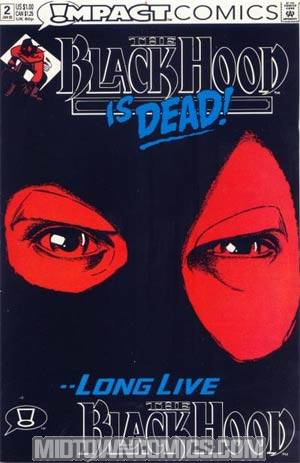 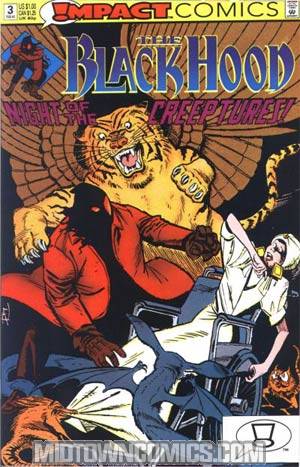 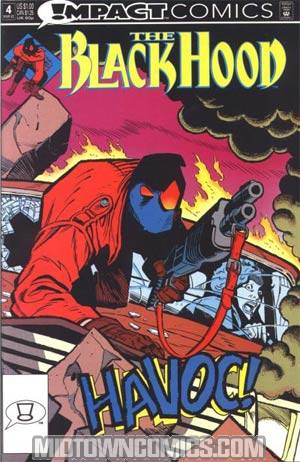 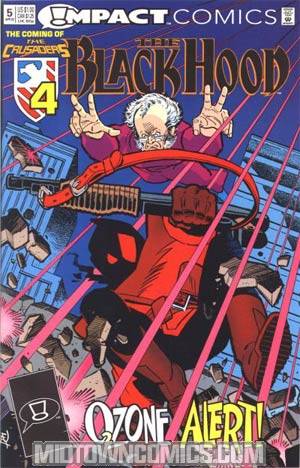 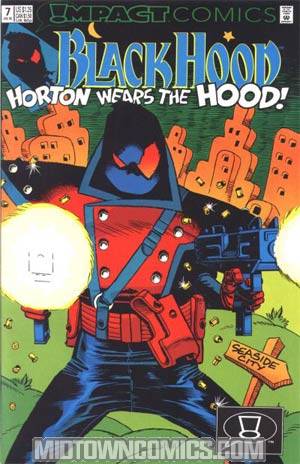 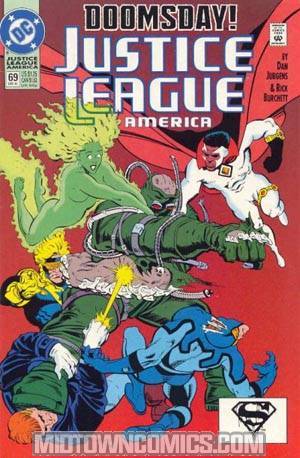 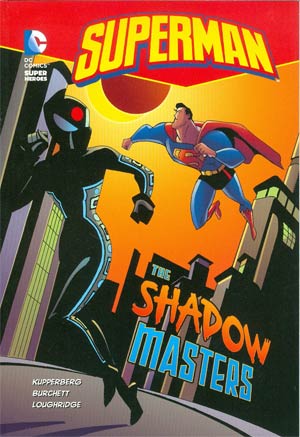