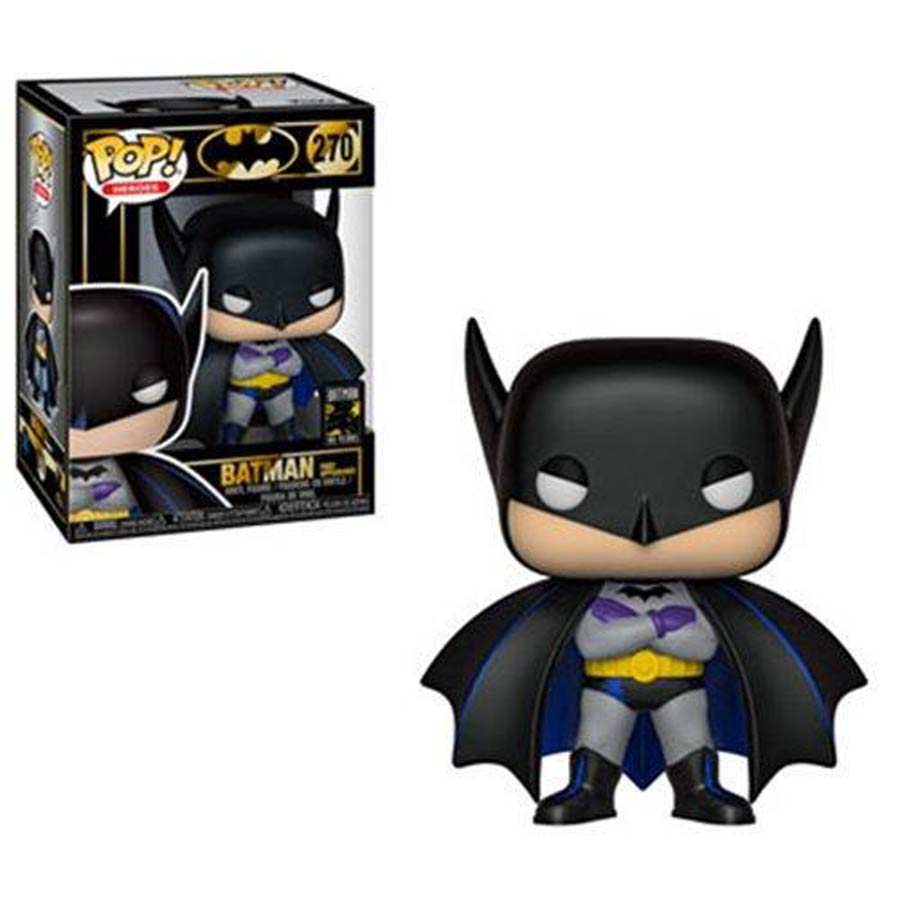 The Dark Knight is turning 80 and all of Gotham City is celebrating its favorite super-hero! Created by Bob Kane with Bill Finger, Batman was introduced in Detective Comics #27, back in 1939. Since then, Batman has appeared in countless comics, video games, television episodes (animated and live action), movies, battled epic villains, and become a cornerstone of pop culture. Celebrate 80 years of the Dark Knight with POP! figures depicting the evolution of the character across the decades. The 1939 figure features his original appearance and the 1989 figure features Michael Keaton's Batman from the Tim Burton film. Each figure stands 3 3/4" tall. Window box packaging. 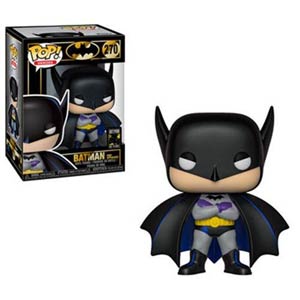