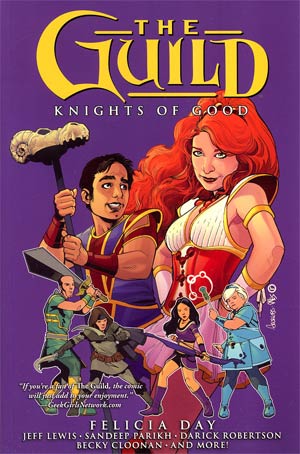 Set before the first season of the show, these hilarious stories delighted fans and newbies alike and introduced plots that influenced the show itself, including season 5's backstory of Tink, originally hinted at in these pages. Featuring a huge variety of comics' best artists as well as many of the talents key to the web series, and leading directly to the moment Zaboo unexpectedly appears at a startled Codex's front door in episode 1, this collection comprises a true 'season 0" of The Guild! 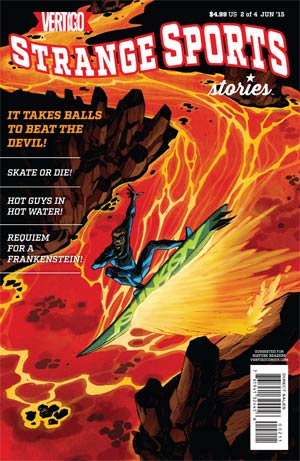 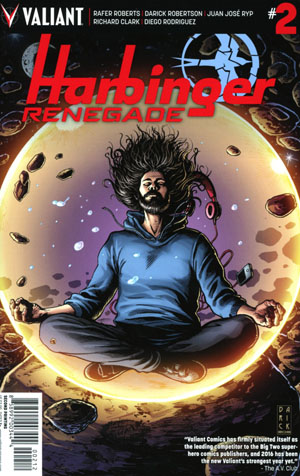 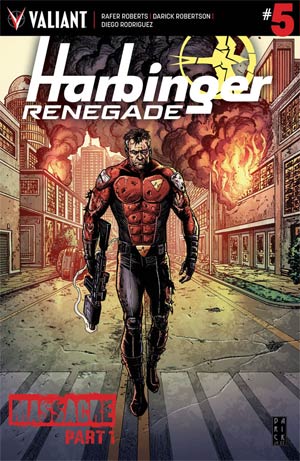 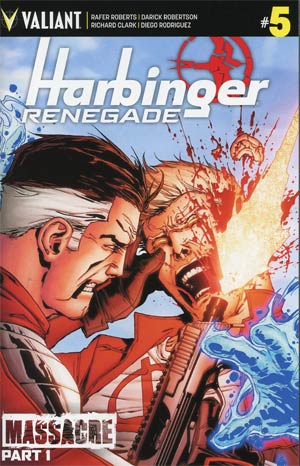 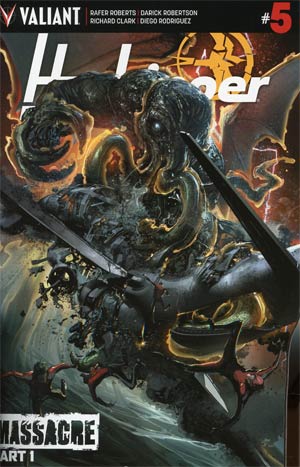 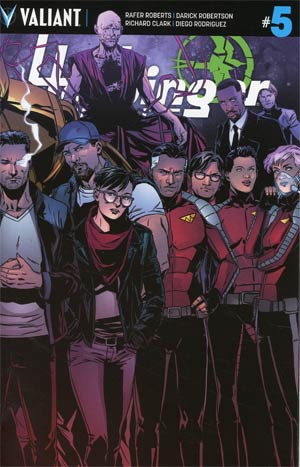 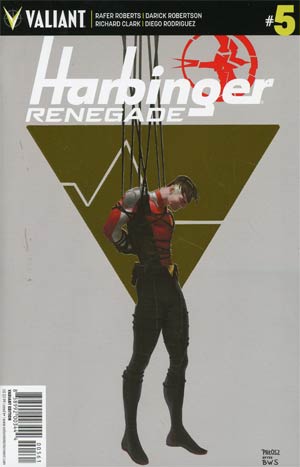 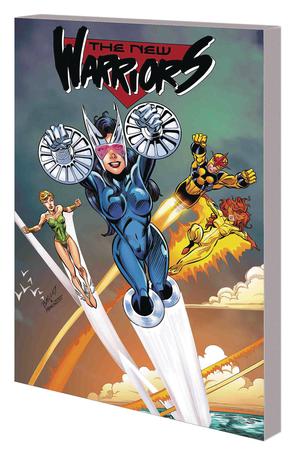