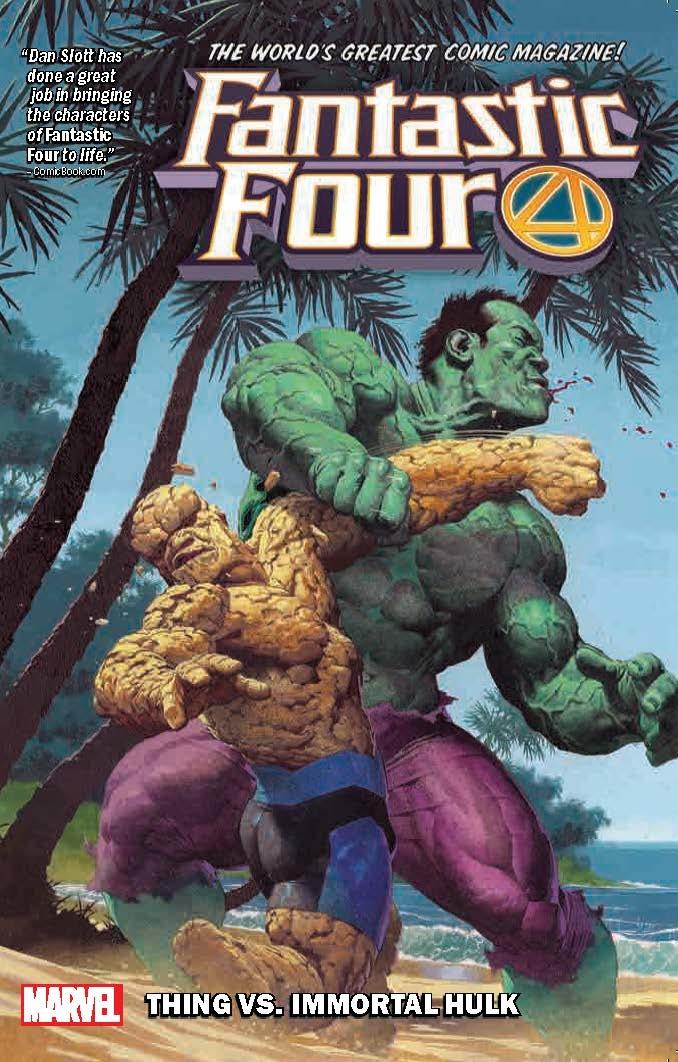 One of the biggest FF secrets of all time is finally revealed - and the fallout will be huge! First, newlyweds Ben Grimm and Alicia Masters are off on their dream honeymoon at last! It's a remote tropical paradise - until someone decides to crash it. Or should we say…smash it?! It's ever-lovin' against ever-livin' as the Thing battles the Immortal Hulk! Then, one of Reed Richards' biggest regrets leads to a voyage to the one place in the universe the Fantastic Four have never been. But awaiting them there are the heroic Unparalleled - whose destiny is to repel the fearsome FF! Who is the winged warrior named Sky? What is her shocking connection to the Human Torch's origin? And how will she change his life forever? Punches will be thrown and lives will be altered! Collecting Fantastic Four (2018) #12-#13, Fantastic Four: 4 Yancy Street (2019) #1 and Fantastic Four: Negative Zone (2019) #1.
Rated T 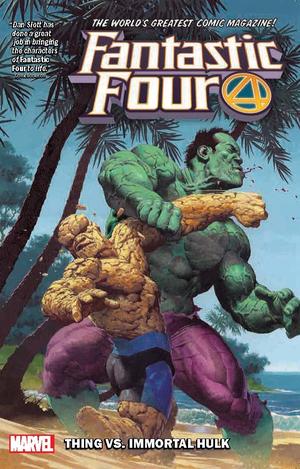 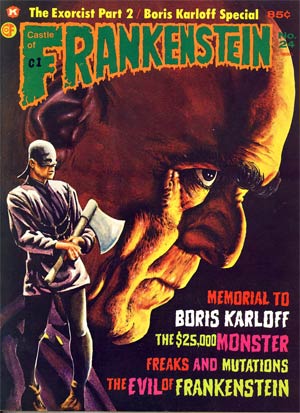