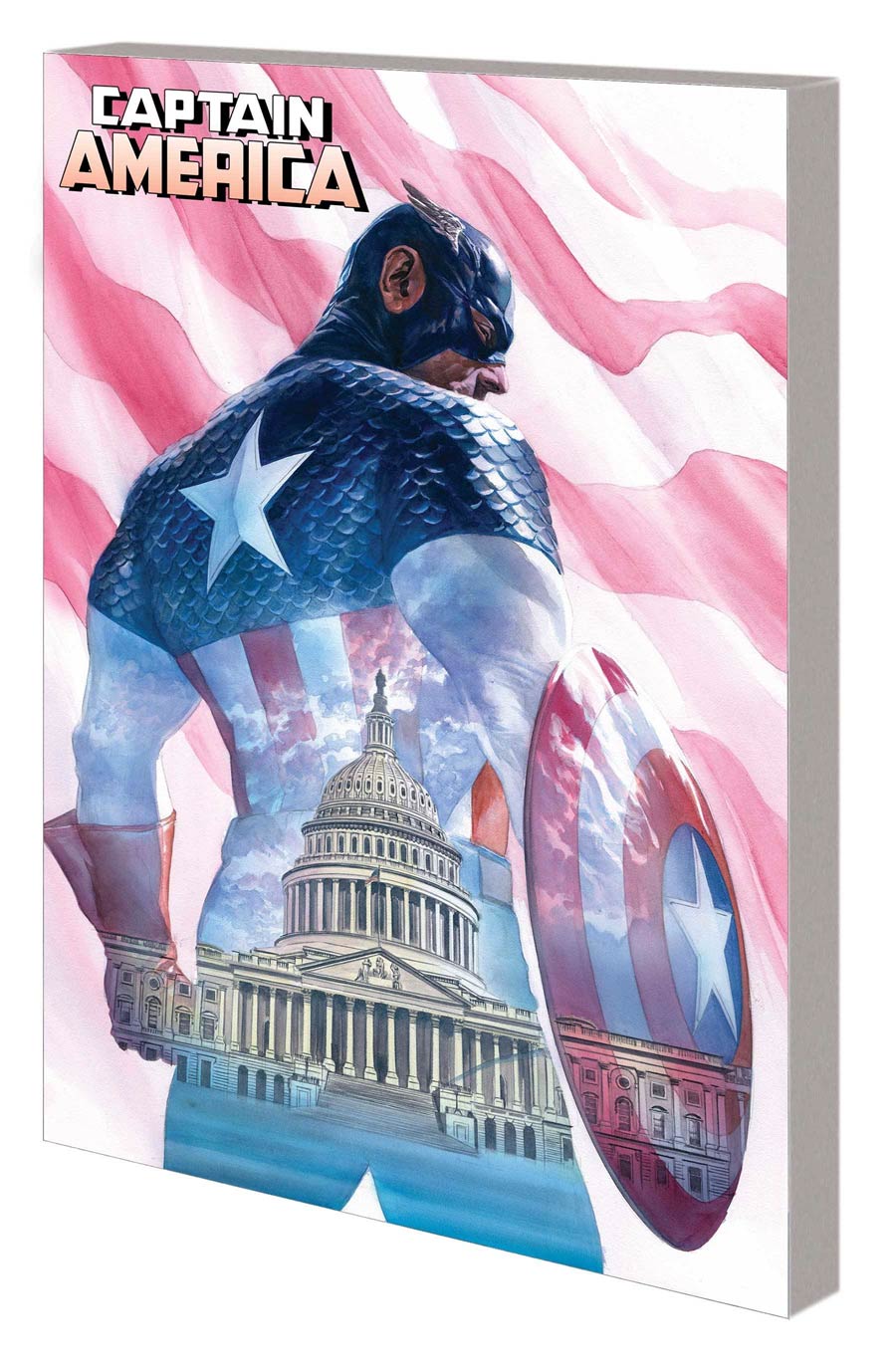 Ta-Nehisi Coates continues his blockbuster examination of the Living Legend!

Steve Rogers has given up being Captain America. Framed, disgraced and hunted, he has been forced underground - but he's not down and out yet. If Cap embodies any one thing, it is perseverance in the face of evil. He's been fighting his way back to the light one step at a time. And the hour is drawing nigh when Steve will once again pick up the shield and don the stars and stripes! But which of his closest allies will do the same with the armor of the Iron Patriot? And who will be the new Agent 13? Just as the Sentinel of Liberty returns, so too does his greatest enemy - and now, Steve Rogers must marshal his forces to face the reborn Red Skull! 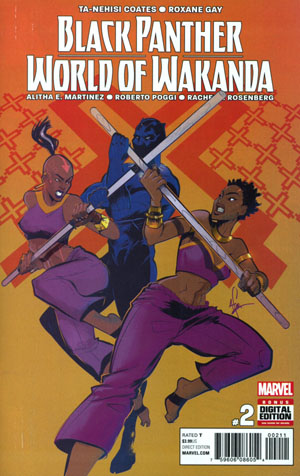 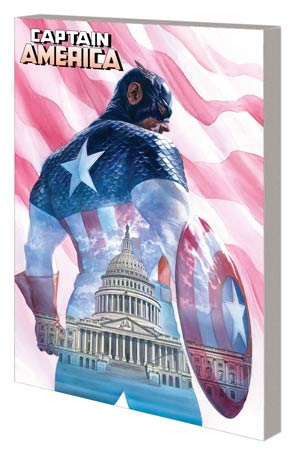